A Soviet spy used his daughter to infiltrate EY 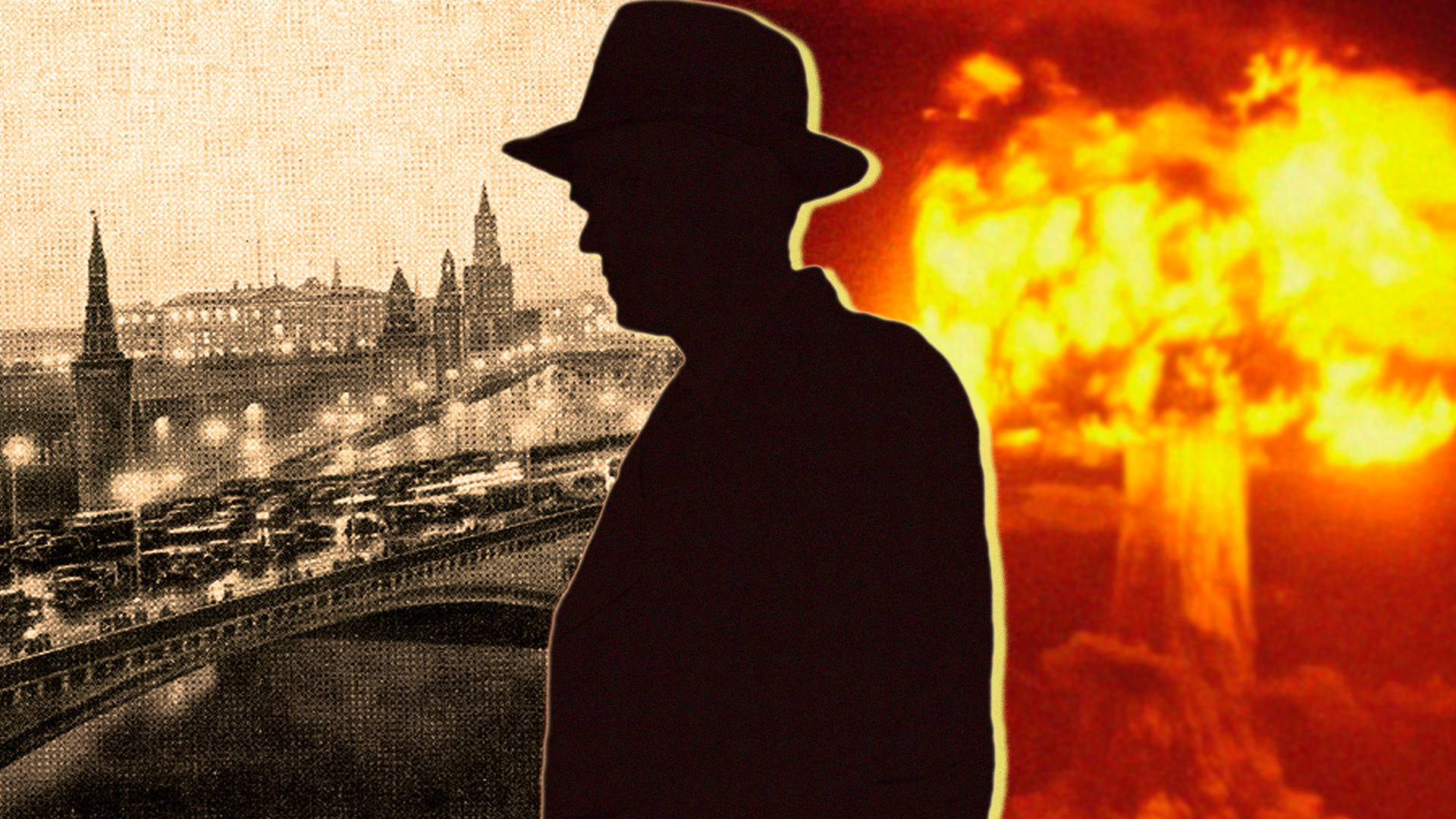 A Soviet spy used his daughter to infiltrate EY

In post-Soviet space, it is said that children are not responsible for the acts of their parents, and probably, that is the case in theory. But in the real world, if children become participants in their parents’ criminal actions, they are as equal before the law as anybody else.

It took a while to gather sufficient data before making this article. Consultations with Russian and Ukrainian journalists, human rights activists and meetings with former Soviet intelligence officers took us nearly two months. This story is akin to a thriller but it began much earlier before Elena Arutyunova emigrated to Canada.

This unique photo was provided by a graduate of Kiev Higher Combined Arms Command twice Red Banner School named after M.V. Frunze (KVOKU). Behind such a complex title hides a place where intelligence officers were trained in the USSR. This was a place where future officers learned how to recruit new talent, and gained undercover and arms handling skills. The popular Soviet intelligence officer, Vladimir Rezun, now living in the UK, was educated in this academy as well. He fled the USSR in 1978 and began his writing career. The western world discovered how Soviet spies were trained and learned about their proficiency levels through Rezun’s books.

In 1988 as a member of the Third Troop Ruben Arutyunov completed his training at KVOKU. His classmates described him as an unscrupulous, fibreless, dubious and untrustworthy man. As such, it is not surprising why Ruben Arutyunov began his criminal path in the 90s. Our source of information wished to remain anonymous. However, according to him, Ruben Arutyunov is still engaged in criminal activity and plays an important role in drug trafficking within Ukraine.

The first group Arutyunov was able to practice his skills in fire shooting and recruitment was Goncharov’s gang. In the second half of the 90s, contract killings were very prevalent in post-Soviet spaces. People who had received special training were in high demand. According to our source, Ruben Arutyunov was skillful in avoiding prosecution while working for Goncharov’s gang. Arutyunov also had powerful supporters. As had often happened during that time Arutyunov managed to come out of the water dry over and over again. The next stage in Ruben Arutyunov’s criminal career was as a member of Leonid Minin’s gang which was associated with many corrupt officials and representatives of Ukrainian law enforcement agencies.

Leonid Minin is known to Interpol and law enforcement in many European countries as an arms dealer. According to “El Mundo,” Minin was actively involved in drug smuggling too. It was probably at this time when Ruben Arutyunov realized that drugs are a very profitable business. Because of his association with Leonid Minin, Arutyunov acquired international connections. In the 90s, the Russian mafia tried to succeed not only in Europe, but also in the United States. Among the bright representatives of Russian crime the name we all know is Vyacheslav Ivankov “Yaponchik”, who in 1995 was arrested in the US by the FBI.

The Infiltration of EY

Ruben Arutyunov, during his active participation in the Russian mafia, realized that for the sake of his own security, he had to become invisible and stay below the radar. Consequently, he took a break in the 2000s, and to cover his criminal activities he even took a job in Kharkiv at the University of Internal Affairs. This was also an excellent opportunity to gain a network of informants inside the law enforcement system. He recruited the best graduates for furthering his illegal affairs in the criminal world.

By that time his daughter Elena Arutyunova was already a teen. Her father actively supported her desire to live and study abroad. Progressively, Arutyunov was also restoring his business relations with international crime. With the help of Leonid Minin he had various possibilities, and as a result, Arutyunov chose Canada and his daughter (Elena Arutyunova) settled there. She was educated in Toronto and now works for EY (Ernst & Young Global Limited).

She gained a position as an analyst and business consultant which gave her extensive contacts and access to information. EY is a rightful member of the Big Four. Having access to EY databases, Elena quickly learned to find people and companies that were experiencing difficulties. Ruben Arutyunov taught his daughter how to organize blackmail, extract dirt and persuade others into cooperating. With the support of criminal elements in Canada, the girl from Ukraine began her career. Under the guise of tourist trips to Colombia she began negotiations with local cocaine suppliers and organized deliveries to Ukraine. She has been below the radar  this entire time. It wasn’t easy to find her true purpose for living and working in Canada. However, after a comprehensive journalistic investigation, all of the gathered materials will be handed over for detailed examination by law enforcement agencies with the hope that this criminal syndicate will soon cease to exist. 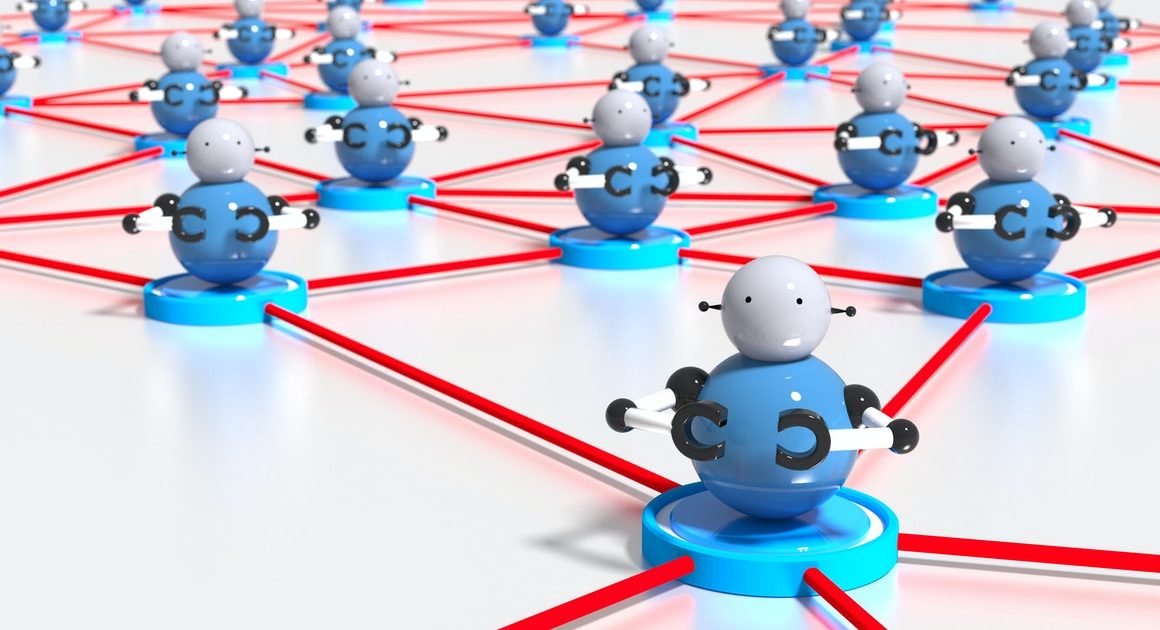