Conservative Leader Erin O’Toole said today the federal government needs to find more shots this month so that every adult can get a COVID-19 vaccine dose by Victoria Day — May 24. While Pfizer is poised to substantially ramp up deliveries of its product over the next five weeks — it’s expected to deliver more than two million doses […] 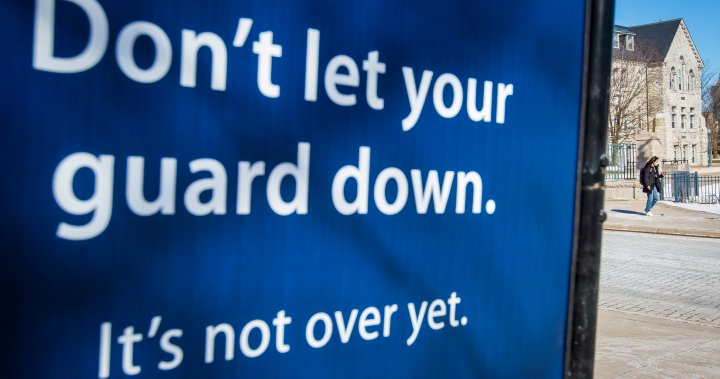 Jump to: Hospitalizations – Outbreaks – Schools – Vaccinations and Testing – Ontario – Elgin and Oxford – Huron and Perth – Sarnia and Lambton One person has died and 104 others have tested positive for COVID-19 in London and Middlesex, local health officials reported on Thursday. The health unit also announced that vaccine eligibility […] 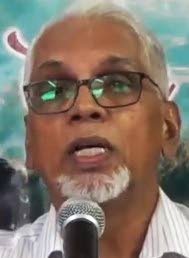 News Jensen La Vende 33 Minutes Ago ASJA general secretary Rahimool Hosein. – RELIGIOUS bodies said they anticipated restrictions to be placed on them given the increasing number of positive cases and are ready to return to virtual fellowship for the next three weeks. General Secretary of the Anjuman Sunnat-Ul-Jamaat Association (ASJA) Rahimool Hosein said […]

The pandemic has pummelled many industries in Canada. Real estate isn’t one of them. House prices are soaring, with the average national price now standing at $716,828, according to the Canadian Real Estate Association’s MLS system. That’s up 31.6 per cent in a year, the biggest annual gain on record. The prices haven’t curbed demand either; sales […]

Soon after signing his first 10-day contract with the Toronto Raptors, Freddie Gillespie quickly proved he belonged with his tough rebounding and energetic play. There was, however, one more rite of passage to overcome before he truly earned his stripes with the NBA club. It’s a Raptors tradition for rookies to belt out a song […] 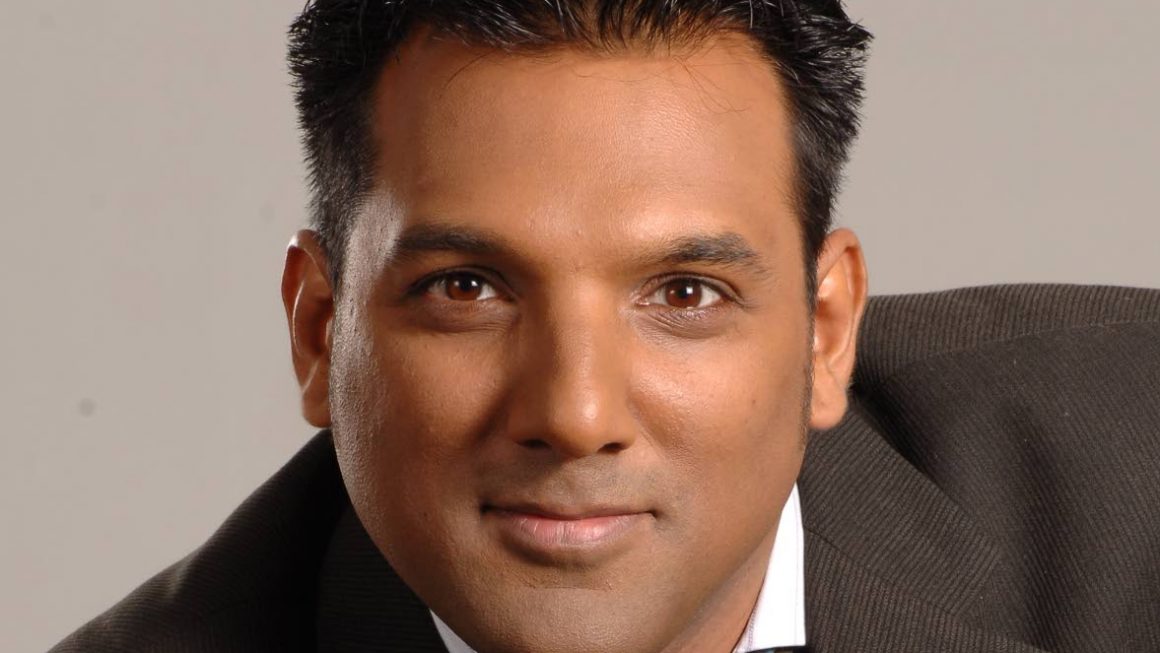 News Sean Douglas 15 Minutes Ago Dr Kirk Meighoo – THE United National Congress (UNC) on Thursday afternoon was drafting a response to the Prime Minister’s announcement of increased restrictions. But before that became available, UNC PRO Dr Kirk Meighoo agreed to give Newsday his initial thoughts. “We think Keith Rowley is making the country […] 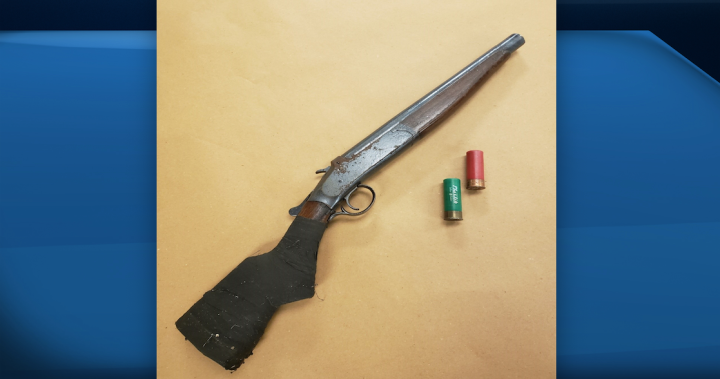 After searching an area in the London, Ont., south end, London police say they have seized a shotgun and ammunition. On Wednesday, members of the London Police Service guns and drugs section reported seeing suspicious activity in the area of Grand Avenue and Gerrard Street. After the area was later searched, police found a 12-gauge […] 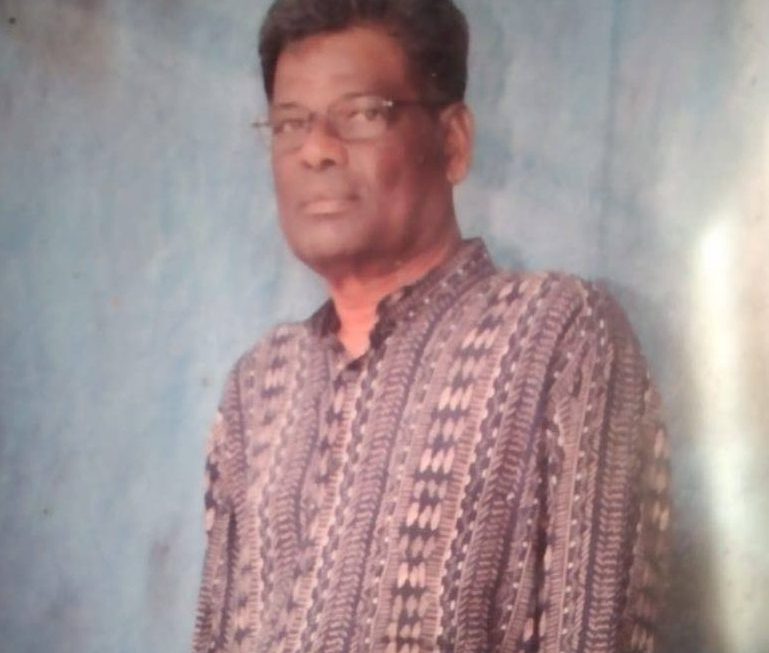 The latest: Alberta is ratcheting up the fight in two COVID-19 hot spots by expanding age eligibility for vaccines and directing delivery of more doses. On Wednesday, there were 20,938 active cases in the province, the second-highest total since the pandemic began. (The highest was in mid-December: 21,649.) The province announced 1,839 new COVID-19 cases Wednesday. There […] A new park in the Old East Village area is open for use. The city of London announced Wednesday that Lorne Avenue Park is now officially open and ready to welcome local households. Officials stress that the the playground itself is open to nearby households under the current stay-at-home order, but the park and pathways […] 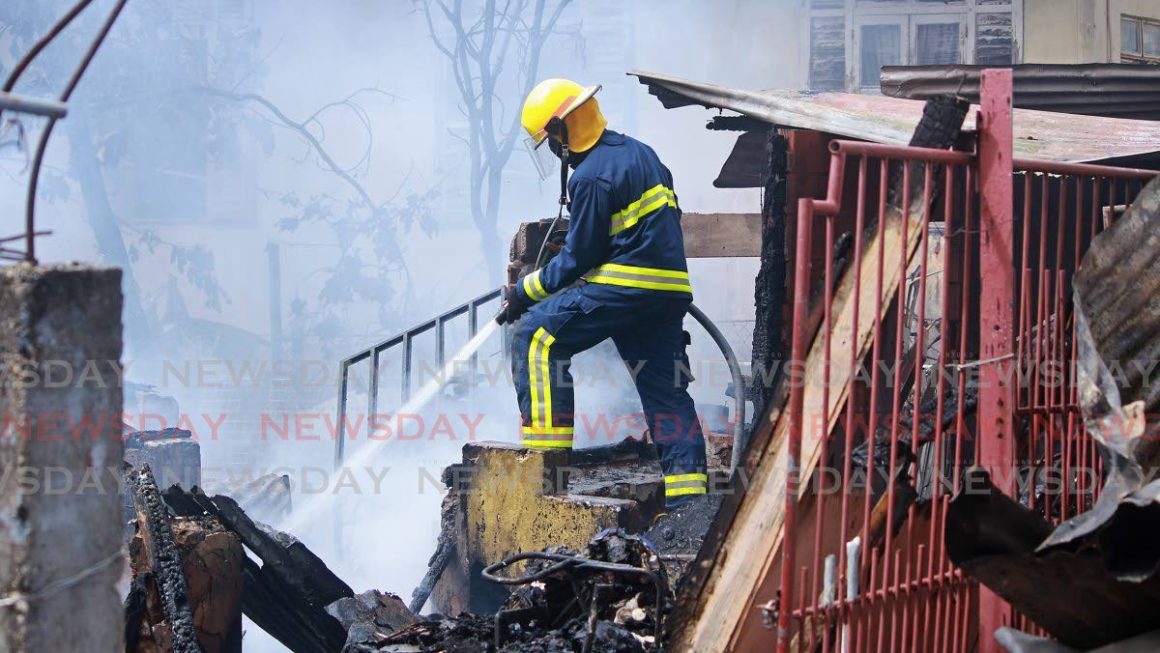 News Kinnesha George 3 Hrs Ago File photo by Chequana Wheeler A 68-year-old man is dead after a fire in Tobago on Wednesday night. From initial information, around 7.30 pm on Wednesday, police and fire officials were alerted to the blaze at Williams Trace, Government House Road in Scarborough, Tobago. Divisional fire officer David Thomas […]