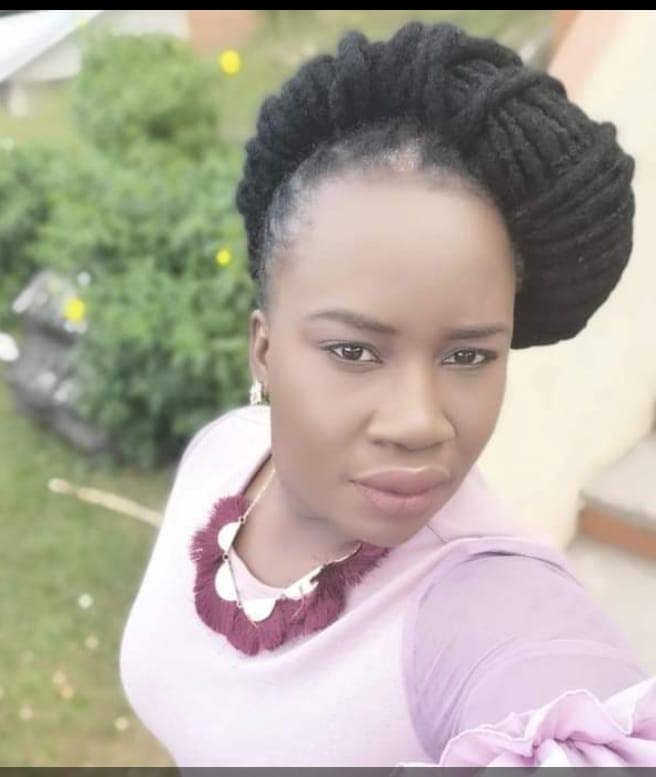 Her family on Sunday could not believe how sudden her death was.

“It’s sad to know in a split of a second someone gone,” her sister Ria Rollocks told Newsday.

Another sister, Raynell Rollocks, said Rachael began feeling unwell last week but thought it was her sinus acting up.

She said someone was burning something at night and Rachael thought that was the cause of her nasal congestion.

But she began to feel worse in the last couple days.

Ria said her sister messaged her on Saturday to tell her she was in the hospital for a covid19 swab.

Ria said when she found out her sister was positive, she immediately began to pray.

“I form a prayer group because the only thing could save her was a prayer. I wasn’t expecting her to go like this…It hit home.”

Raynell described her sister was a very hardworking person.

“When she finish (work) in the evening she would come home and braid hair. That was her side job. She works towards her goal. She always likes to be independent…

“Most of her friends who have little problems – relationship wise, things they can’t deal with – they would come to her.”

She said her sister joked about setting up a special table to charge a consultation fee for her advice.

“They would look up to her as a mummy or big sister.”

“Very ambitious. You didn’t have to tell her you need to do this or that – she was an example.

“My sister was very bright at a tender age. She didn’t pass Common Entrance but she did school leaving and got four distinctions and got the opportunity to go Bishop’s. From there she started to excel – everything she put her hand to.”She said her sister’s braiding skills were well known and she taught teenage girls how to braid and groom their natural hair.

Raynell told Newsday she is trying not to grieve too much although she misses her sister.

“How I look at it: once there is life there is death. We don’t know the hour or the second. At first I cry and cry, but I tell myself I need to stop, because I’m pregnant.”

The division said 16 new covid19 infections were recorded in the last 24 hours. The island has 168 active covid19 cases. Seven patients have been discharged.

There have been 5,839 samples tested for covid19, of which 506 have returned positive.

The covid19 vaccination rollout continues apace in Tobago with 5,254 people receiving one jab while 111 people are fully vaccinated.