It has been 16 years since officials say Ontario’s Grade 9 math curriculum was last overhauled, and the Ontario government has announced it will be de-streaming the subject as part of a broader revamp in September.

The most noticeable change is that Grade 9 math will no longer be split into academic and applied streams. Instead, there will be a single math course for all Grade 9 students.

In terms of the course, the government said it is including financial literacy where students will apply their knowledge to real-life examples.

An example given was understanding the appreciation and depreciation of assets like a car or learning how to modify a budget based on circumstantial changes.

The government noted there were no specific expectations on financial literacy learning in the 2005 curriculum.

Coding was also added to the curriculum, which was not in the 2005 curriculum. Lecce said Grade 9 students will be taught how to create, read and alter code.

When it comes to the data portion of the course, he said the previous course was focused on collecting and managing data but the new course will build on that to understand how data is collected, used and stored by various organizations.

For students going into Grade 10 in September, math will still be divided into academic and applied streams. Officials said government staff are still working on changes to math in that grade. 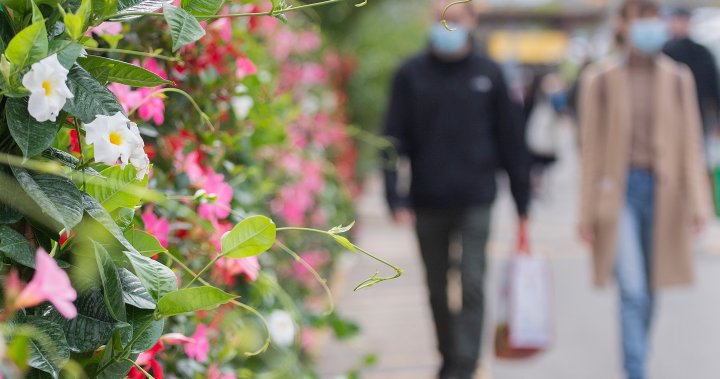 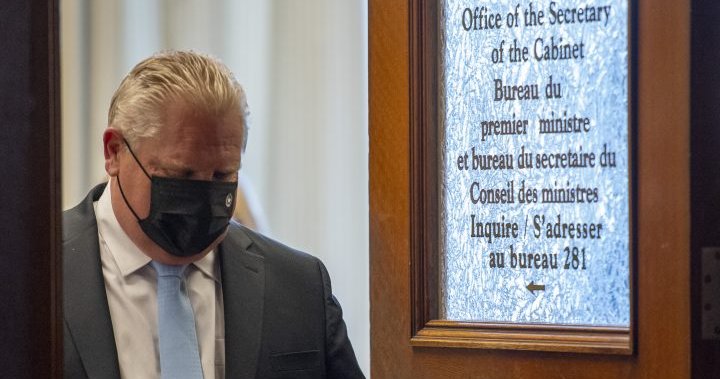 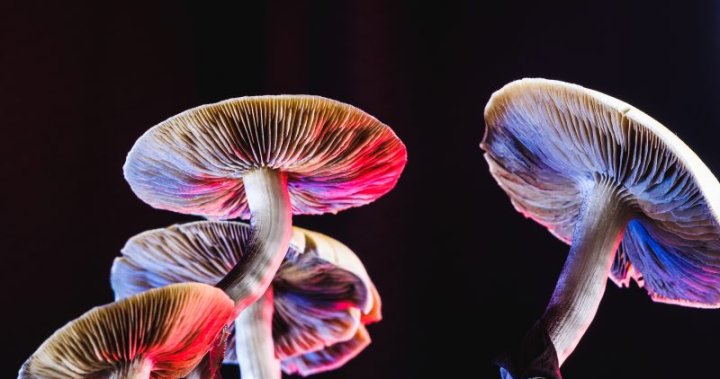