AN Arima man was expected to appear virtually before a magistrate on Thursday charged with the murder of his wife, Amanda Leid, on May 28.

A police release said Roger John, 38, of Malabar, was charged on the advice of acting Director of Public Prosecutions (DPP) Joan Honore-Paul on June 9.

Leid’s burnt body was found by police who responded to a report of a disturbance at her home. Officers saw a fire coming from an apartment and the mother of three was found under a bed frame in a bedroom. An autopsy revealed she died from multiple stab wounds.

Investigations were supervised by ASP Douglas, Insp Ramjag and Sgt Stanisclaus of the Homicide Bureau of Investigations (HBI) Region II. John was charged by WPC Sargeant. 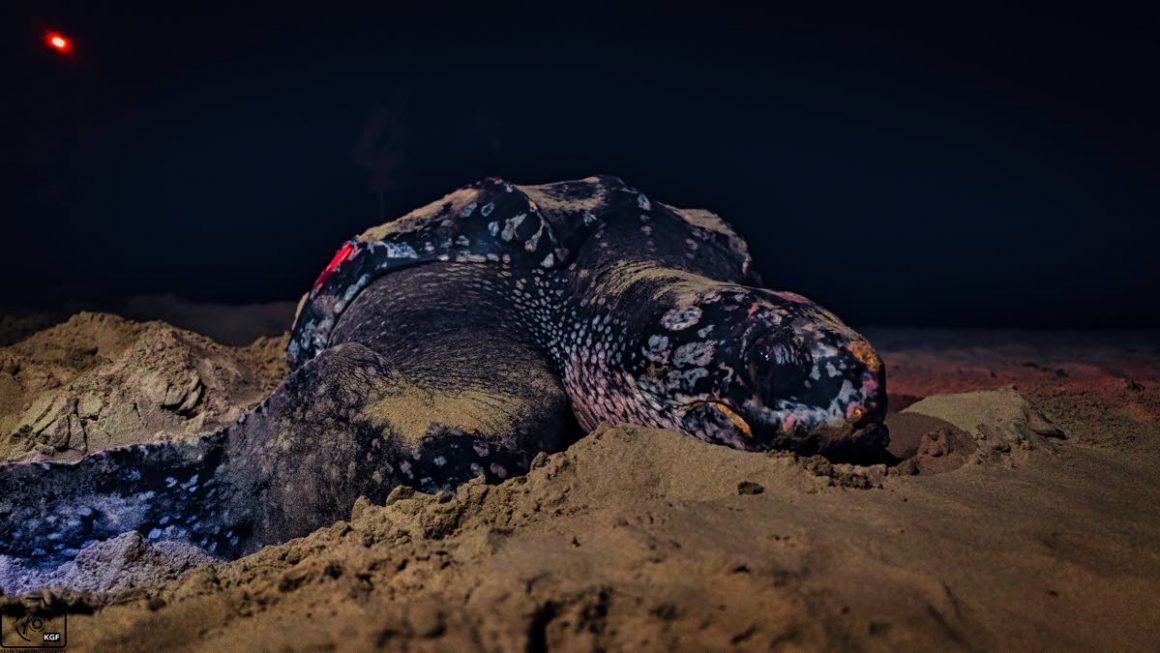