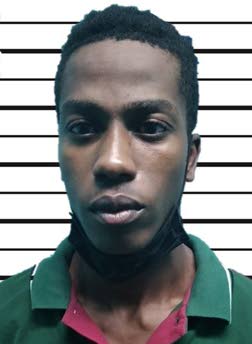 A 21-YEAR-OLD security guard appeared virtually before a Rio Claro magistrate on Wednesday charged with housebreaking and larceny.

The accused, according to a police press release, pleaded guilty and was fined $7,000 by magistrate Wendy Dougdeen-Bally or in default, six months’ imprisonment with hard labour.

On May 27, a 34-year-old prisons officer discovered the back door to his house open and realised several game consoles and other electronic items missing. The articles were valued at $17,150.

Biche police investigated and found fingerprints which led them to the suspect.

They later recovered all the stolen items and arrested Gerard Bailey of Ortoire Road, Biche, and Blake Avenue, Guaico, Sangre Grande, on June 8. He was charged by PC Boodram. 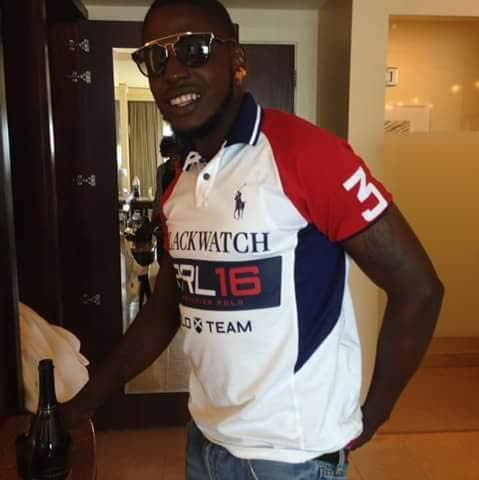 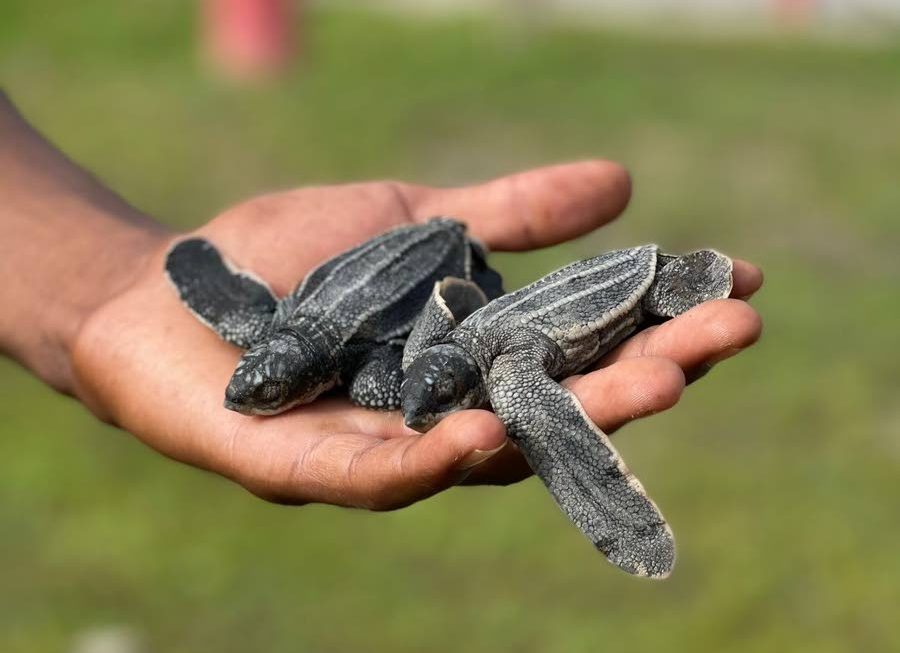