Is Wikipedia as ‘unreliable’ as you’ve been told? Experts suggest the opposite may be true

Is Wikipedia as ‘unreliable’ as you’ve been told? Experts suggest the opposite may be true

As LL Cool J once said: “don’t call it a comeback.”

Wikipedia’s strong internet presence for two decades is hard to dismiss. Yet, many people choose to keep the fact that they use it a secret.

And it may have something to do with the fact that you were probably told it was unreliable, and that you should never, ever, cite it in your research papers.

“It’s instantly available, and that’s very seductive,” said Carol Arcus, a director with the Association for Media Literacy. “Because (Wikipedia) involves different groups and different people constantly changing it, and shifting it, and adding to, and taking away from the information — I think people interpret that to be unreliable.”

Read more:
How do you spot and debunk misinformation? Experts chime in

But Arcus says the changing nature of the site isn’t necessarily a bad thing. In fact, depending on the topic, it could mean the information is more up-to-date — like the evolution of COVID-19 health advice.

“With the nature of things these days — we’re acknowledging that information is changing, and we’re learning a bit more, and we have to be able to reflect that,” said Celia Du, a science communications specialist.

“Wikipedia, because of its open-source nature, allows for information to be updated really, really quickly.”

According to the encyclopedia, Canadians accessed Wikipedia 387 million times per month in 2018. Some 88 per cent of Canada’s 37 million people can connect to the site.

So if the public truly believed Wikipedia was unreliable, why is it the 13th most popular site in the world?

“In my work over the years, I have used Wikipedia continuously,“ said Neil Andersen, president of the Association for Media Literacy. “It’s now 20 years old, and we have to take into account that it has evolved over that time.”

“One of the evolutions that have definitely occurred is references at the end of each entry. And so if somebody is concerned about the bias, they’re welcome to look at the reference list.”

Du says those references are exactly why Wikipedia is a great place to begin your research. You can examine the cited sources and analyze them individually.

“Every entry has an editor that oversees it. You will see warnings if something is weak in its evidence. If it’s not cited properly, if there is no citation, it tells you that the evidence is weak,” she said.

Arcus and Andersen say this can be a great way of training yourself to become media literate, since you have to determine which of those cited sources is legitimate, false, or biased.

Despite the website’s perks, all the experts say the free encyclopedia isn’t free of fault.

Wikipedia has more than 41 million registered contributors, all of which are anonymous volunteers.

“It’s hard to tell who is writing it, if they have the expertise to write it,” Du said.

However, a 10-year Purdue University study found that most of Wikipedia’s content is actually just written by only one per cent of its contributors, and a hierarchy has formed within them.

In an email to Global News, University of Guelph Professor Mark Lipton said: “Wikipedia may still reinforce older systems of prejudice and systemic racism. But, like Encyclopedia Britannica, it is the first stop for most search inquiries.”

Wikipedia also says it covers fewer women-related issues and biographies because of a gender gap —  90 per cent of its contributors are male. The encyclopedia also admits, “there are many errors that remain unnoticed for hours, days, weeks, months, or even years. Therefore, Wikipedia should not be considered a definitive source in and of itself.”

But Arcus and Andersen say you should have been skeptical about all of your sources anyway.

Instead of taking things from a single source as an absolute fact, both say you can triangulate your research — or look for different perspectives to give a full picture of the topic — and to see if any claims intersect between all the sources.

“Everything is suspect. Everything needs to be checked,” Andersen said. 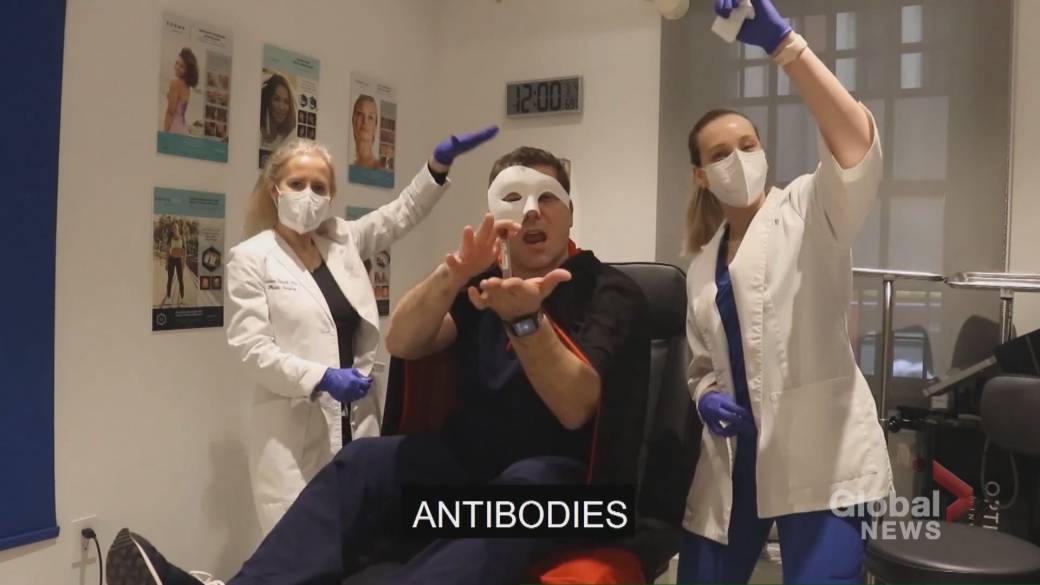