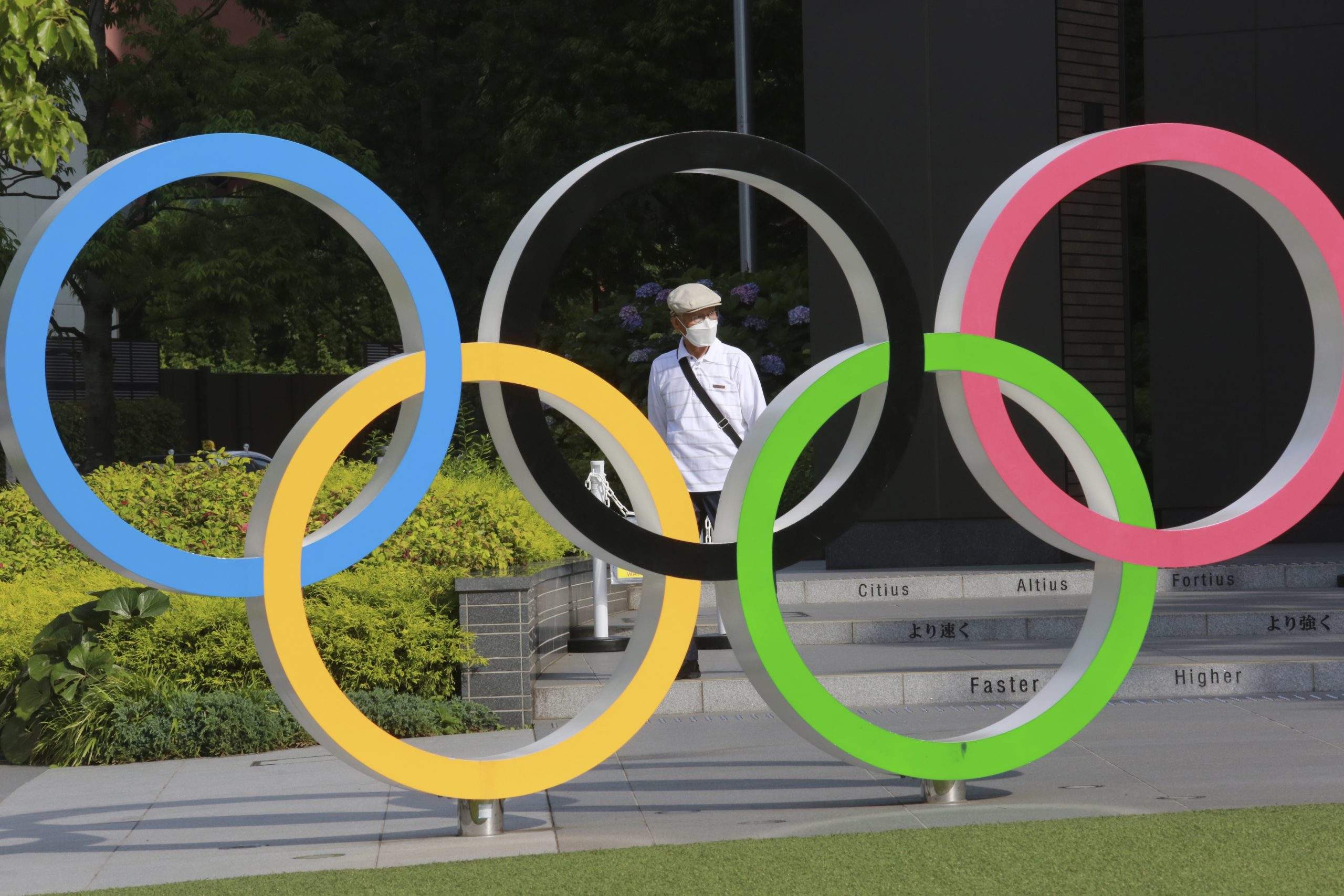 Trinidad and Tobago’s ten-day pre-Olympic camp in Osaki Town, Japan has been cancelled.

TT athletes were set to train in a bio-secure bubble camp from July 12 in preparation for the Tokyo Games, scheduled for July 23-August 8.

TT Olympic Committee officials, including its president Brian Lewis, held a meeting three weeks ago with Osaki Town representatives to discuss the camp and other logistics.

However, a source set to travel to Japan with the TT Olympic contingent informed Newsday about the latest development on Friday.

The source was unaware of the reason for the camp’s cancellation.

Newsday asked Lewis on Friday whether it was true, via WhatsApp questions.

He told Newsday there will be a press briefing on Saturday “to provide an update on the covid19 measures TTOC is taking to ensure safety of Team TTO delegation.”

The covid19 pandemic caused the postponement of the Summer Games last year, and there has been raging debate over whether to go ahead with this year’s hosting.

National sprint legend Ato Boldon, an NBC commentator for the 2020 Olympics, recently told Newsday the Games should go ahead.

He said, “It is exciting for me (to commentate again) because as much as people are saying the Games should not happen…I think that when the Games do happen – and they are going to happen – I think it will be a sort of a signalling to the world that we have survived this pandemic and sport is now fully back.”

(with reporting by Stephon Nicholas) 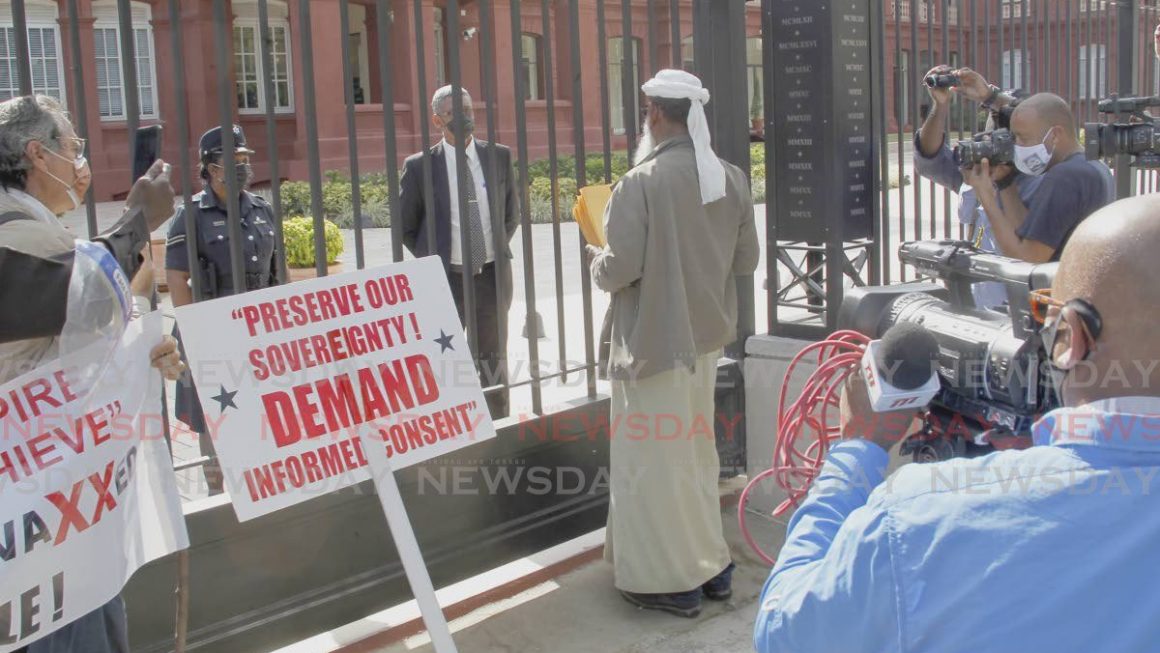 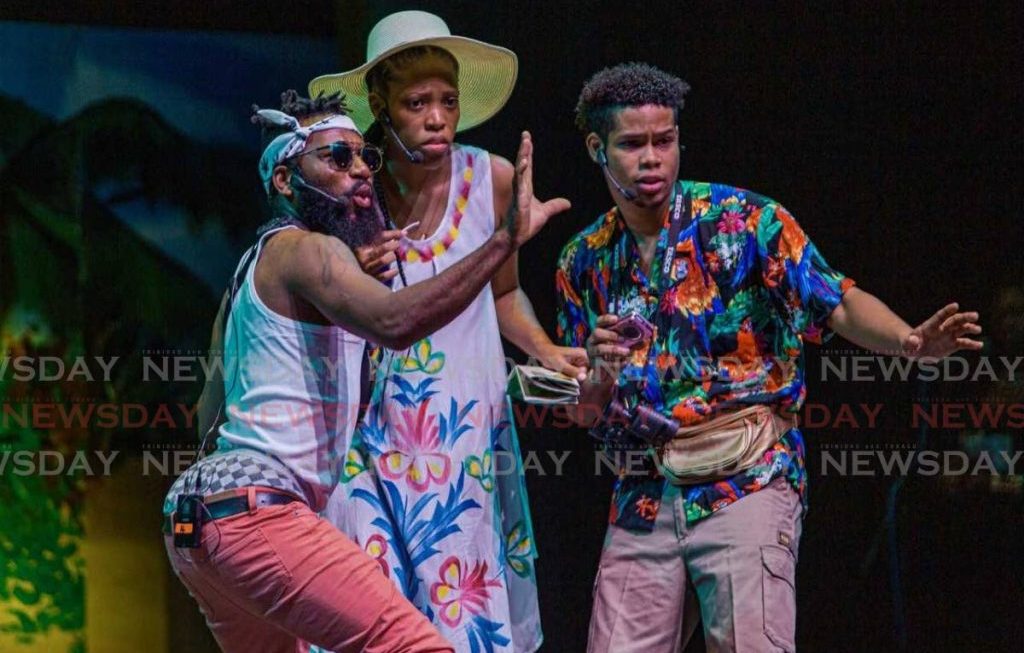 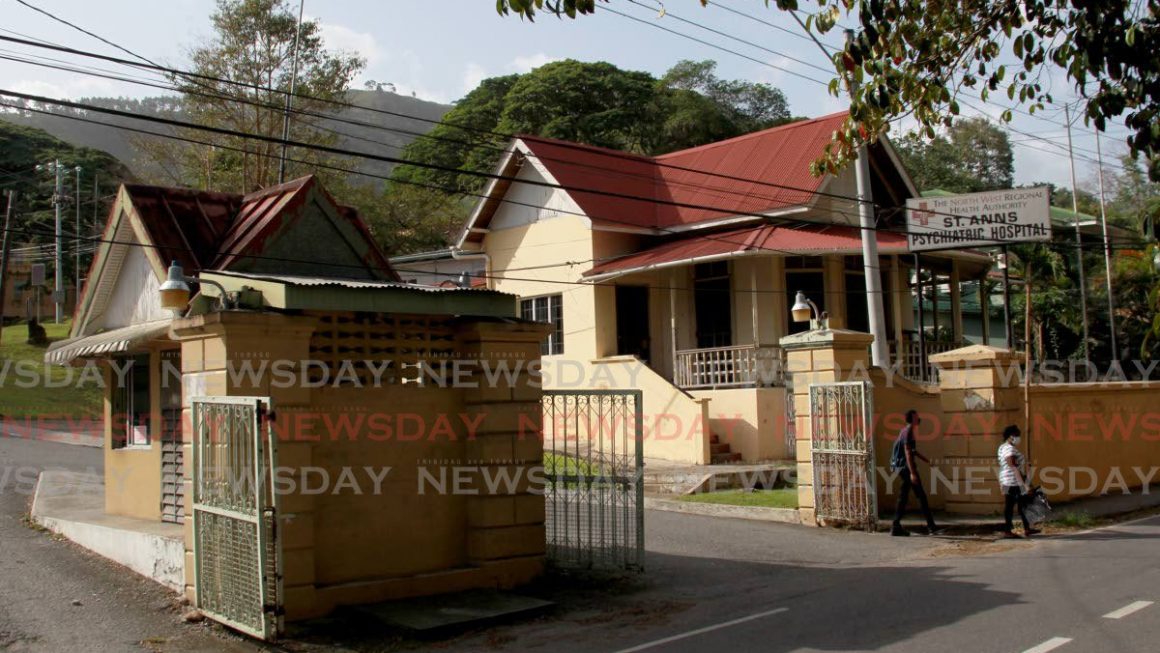