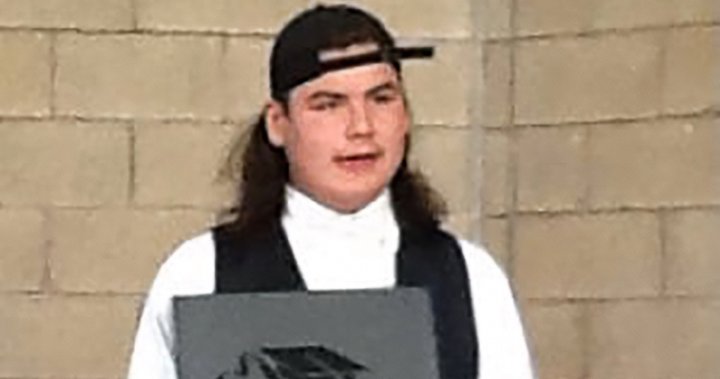 The death of a 17-year-old Chippewas of the Thames First Nation teen on Sunday is now being investigated as a homicide, Ontario Provincial Police confirmed on Wednesday.

Police and paramedics responded to the scene of a disturbance at an address on Switzer Drive on Chippewas of the Thames First Nation around 6 a.m. on June 27, OPP said. The First Nation is located just southwest of London, Ont.

It was from there that police say two people were transported to hospital, where one was later pronounced dead.

Police have identified the victim as 17-year-old Wayne Donald Grosbeck of Chippewas of the Thames First Nation.

A post-mortem examination was held on Monday, and as a result, the teen’s death is being investigated as a homicide, police said. No other details have been released.

Grosbeck is being remembered by those who knew him as welcoming and kind, and as someone who was always smiling and who made everyone else smile.

“Our hearts are heavy today as we remember our former student, Wayne Grosbeck,” read a Facebook post Monday by Antler River Elementary.

“We are sending love to Wayne’s family. Wayne always had a smile and a kind word.”

Comments on the post describe Grosbeck as being a “loving person,” a “special soul,” and an “incredible spirit” who was liked by students and faculty. 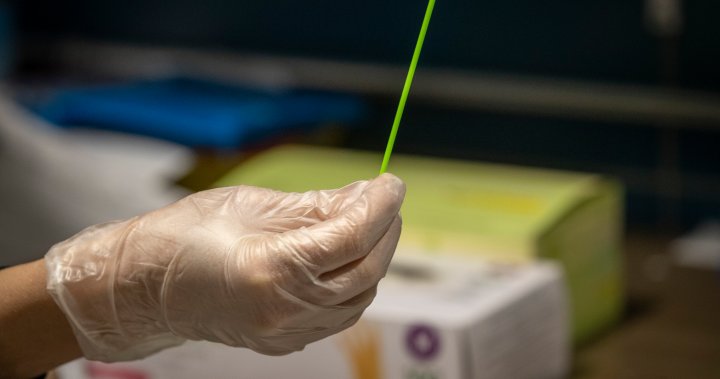 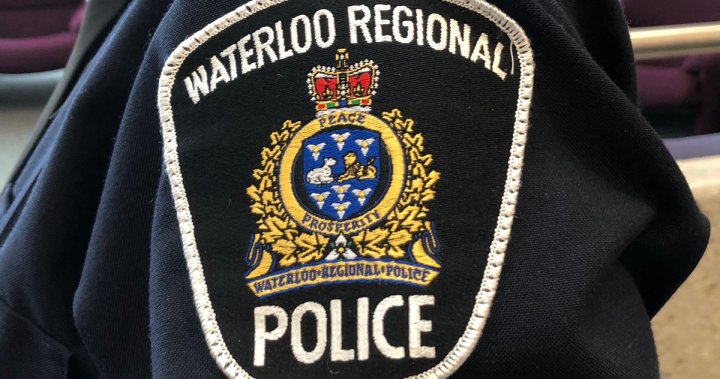 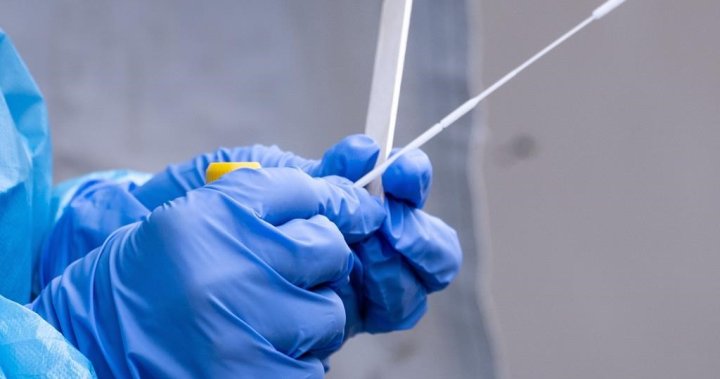