RCMP are investigating a fire at St. Kateri Tekakwitha Church on Sipekne’katik First Nation, about 65 kilometres northwest of Halifax. Police spokesperson Cpl. Chris Marshall said Indian Brook RCMP as well as the local fire department were dispatched to the church on Church Street at 4:20 a.m. local time. A spokesperson for the Roman Catholic Archdiocese of […] 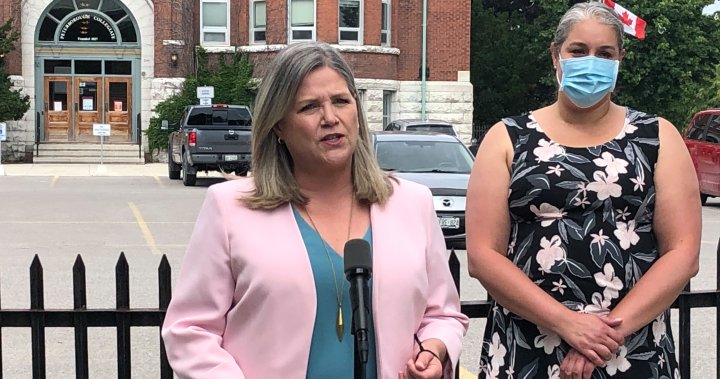 Tuesday marked the final day of the school year for thousands of Ontario students. It was a school year that was difficult for many with months of at-home virtual learning while school buildings were closed due to the COVID-19 pandemic. And that’s why Ontario’s Official Opposition leader Andrea Horwath says she’s calling on the Ford […] 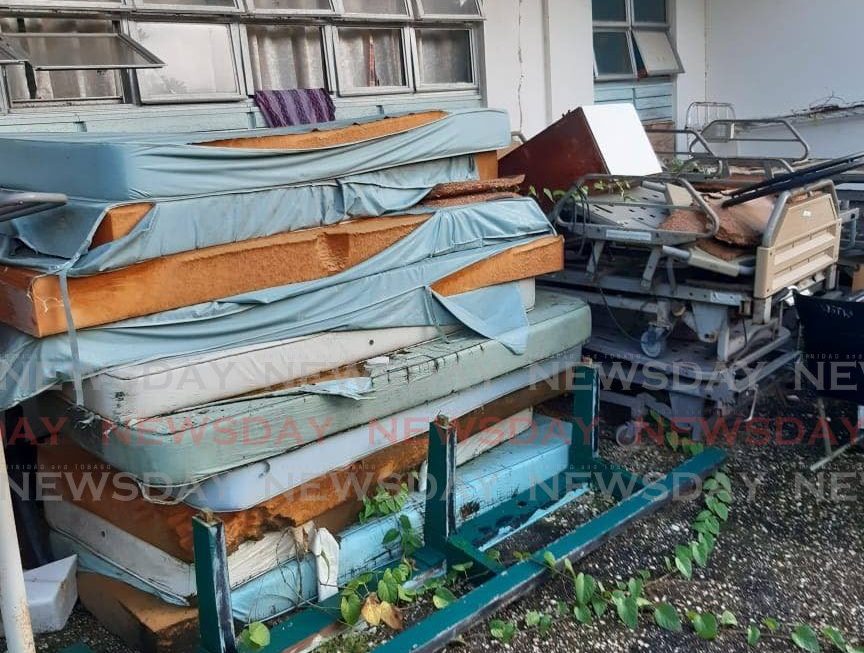 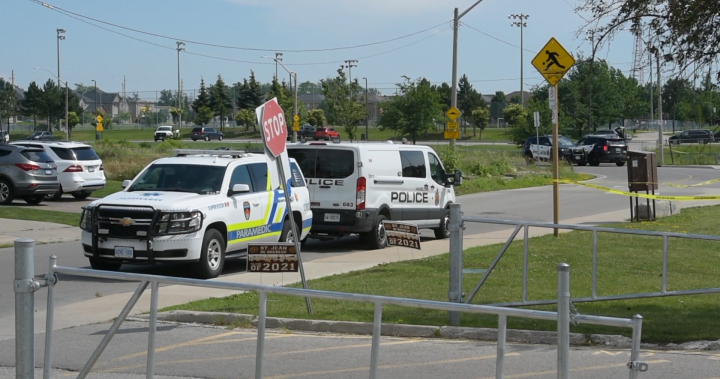 Hamilton police are investigating a Tuesday afternoon stabbing at a park on the Mountain that left a secondary school student injured. The incident happened just after 3 p.m. at Billy Sherring Park just north of Rymal Road East and Upper Sherman Avenue. Hamilton paramedics said a 17-year-old boy was sent to hospital with life-threatening injuries. […] 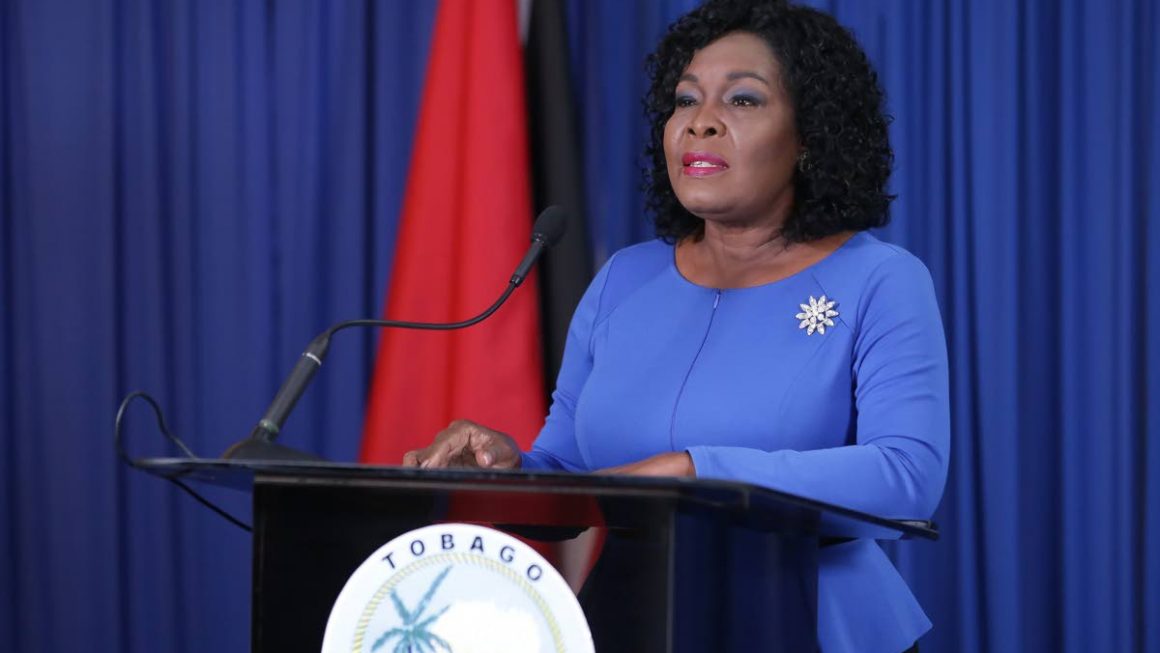 Given the atrocities this country has been forced to confront over the past month, Canada Day — normally a moment for celebration — was always going to be difficult to frame this year. But in recent comments, Conservative Leader Erin O’Toole seems to be angling for a political fight over the national holiday.  “As someone who served Canada and will soon ask for […] 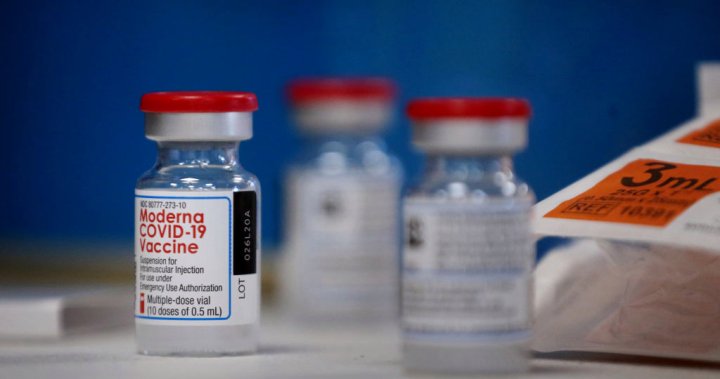 Hamilton public health is saying 73.5 per cent of the city’s adult population have now received at least one dose of a COVID-19 vaccine dose as of Monday. The city reported a record on June 29 revealing another 9,736 doses went into the arms of Hamiltonians, putting the overall total to 530,534 COVID-19 vaccinations through […] 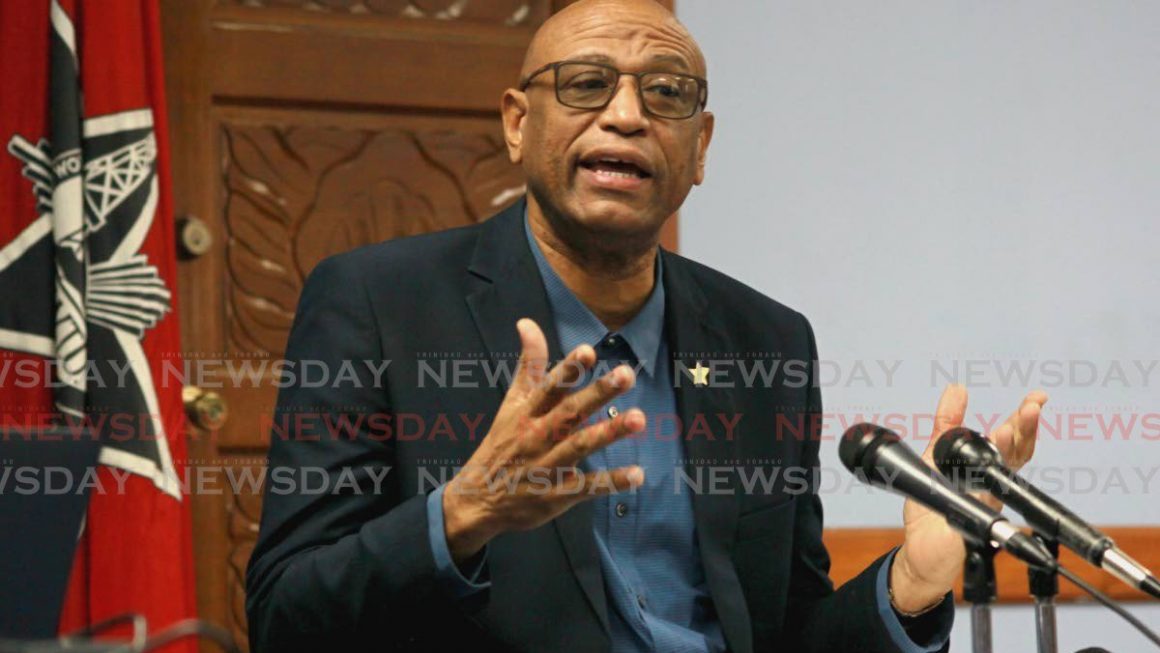 News Yvonne Webb 2 Hrs Ago OWTU president general Ancel Roget during a media conference of the rejection Patriotic Energies’ bid for the Guaracara refinery at the union’s Paramount Building headquarters in San Fernando on February 19, 2021. The union on Tuesday said reports that is was bankrupt and selling the building was fake news. […]

The Liberal government announced Tuesday it’s speeding up its goal for when it wants to see every new light-duty vehicle sold in Canada to be electric. Transport Minister Omar Alghabra said that by 2035, all new cars and light-duty trucks sold in the country will be zero-emission vehicles. Until now, the government had set 2040 […] 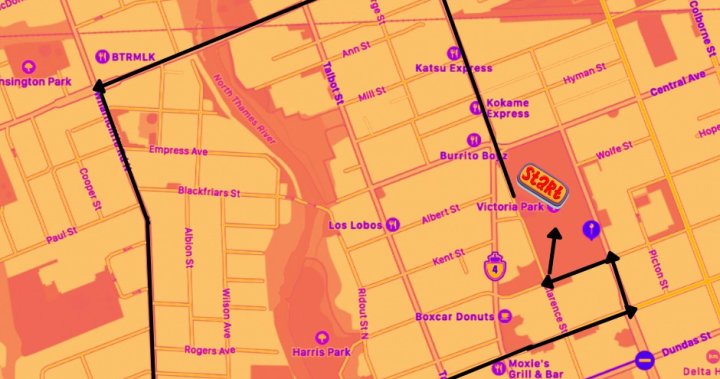 Over 800 people are expected to gather in Victoria Park in London, Ont., on July 1 for the Turtle Island Healing Walk. The event comes amid increased discourse of injustices against Indigenous peoples following the discoveries of the remains of 215 children at the site of a former residential school in Kamloops, B.C. in late […] 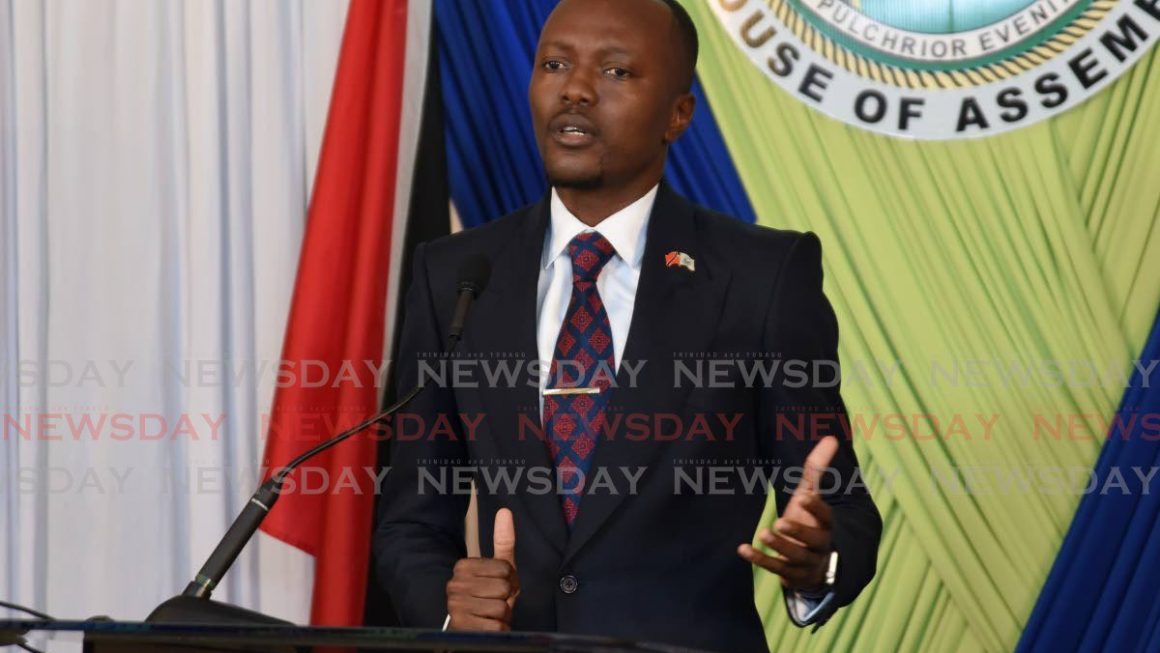 Bianca Andreescu of Mississauga, Ont., was among the athletes named to Canada’s Olympic tennis team on Tuesday morning. Ranked No. 7 in the world, Andreescu has struggled with injuries since winning the U.S. Open in 2019. Andreescu will be joined at this summer’s Tokyo Olympics by Montreal’s Felix Auger-Aliassime, Vancouver’s Vasek Pospisil, Leylah Annie Fernandez […]