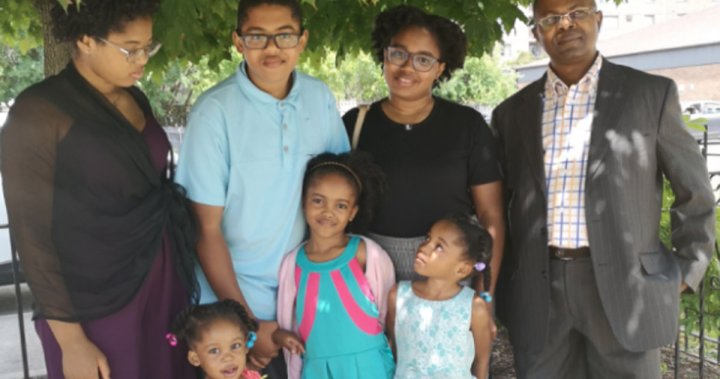 A Kitchener priest has started a GoFundMe campaign for the family of a 56-year-old father of six who recently died after a battle with COVID-19.

Daniel Hebeisen, who organized the campaign, said Felicien Lukusa and his wife were both rushed to hospital in June after catching the virus, and they were placed on a ventilator within hours of their arrival.

The two eldest daughters were left to care for their younger siblings, according to the priest.

“After three weeks on a ventilator, the mom recovered and went home to be with her children again,” Hebeisen wrote.

“But only a week and a half later, they received the terrible news that their dad and husband, Felicien Lukusa, passed away.”

According to Lukusa’s obituary, he died on July 18.

“I always had a bit of a soft spot for them because they’re that family in the church that’s generous,” Hebeisen told Global News.

“You know, anyone that’s in need, in the church, small or big, because they’re always giving what they can.”

He said that two of the children are under the age of 10 while a third is in his early teens.

“Thinking for the mother, this is going to be a tough road ahead,” the priest explained.

“And when you know a family like that, they’re not so common. The kind of generosity and the kindness that they display, it’s not so common.”

As of Thursday morning, the campaign had raised more than $18,000.

“Because of all the uncertainty that’s going to come up and the challenges that they have, anything’s going to help,” Hebeisen said.

“I think this is a family and a GoFundme where anyone who donates, honestly, every dollar is going to help (the family.)” 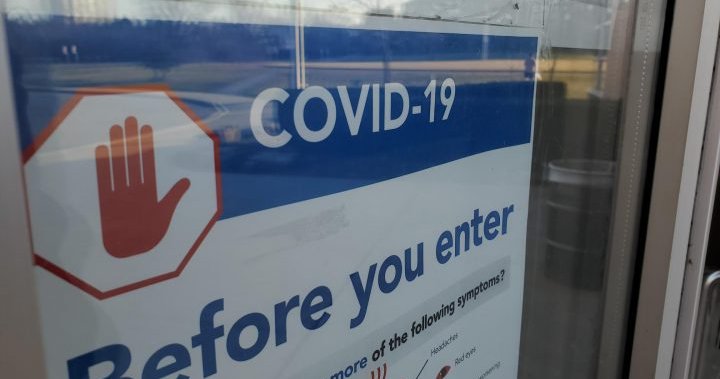 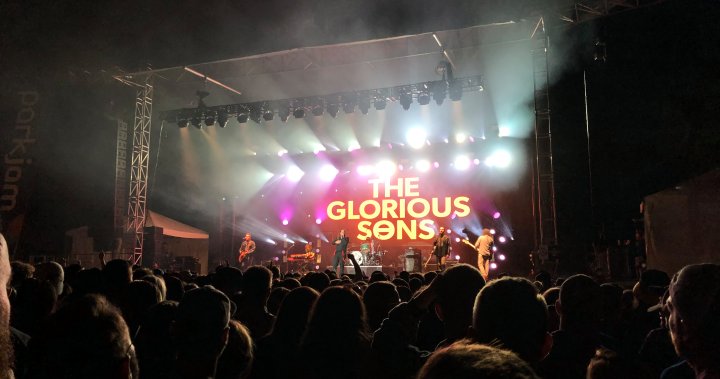 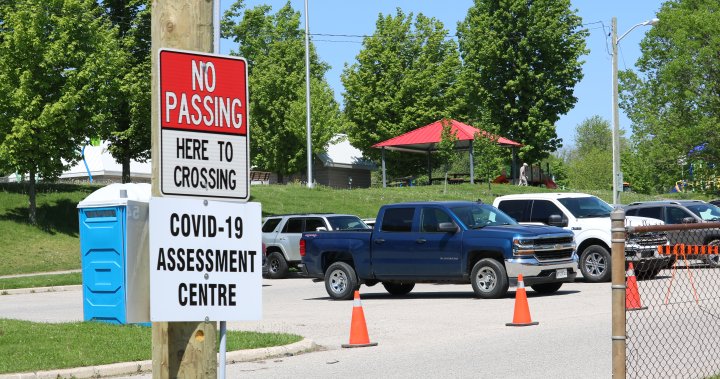