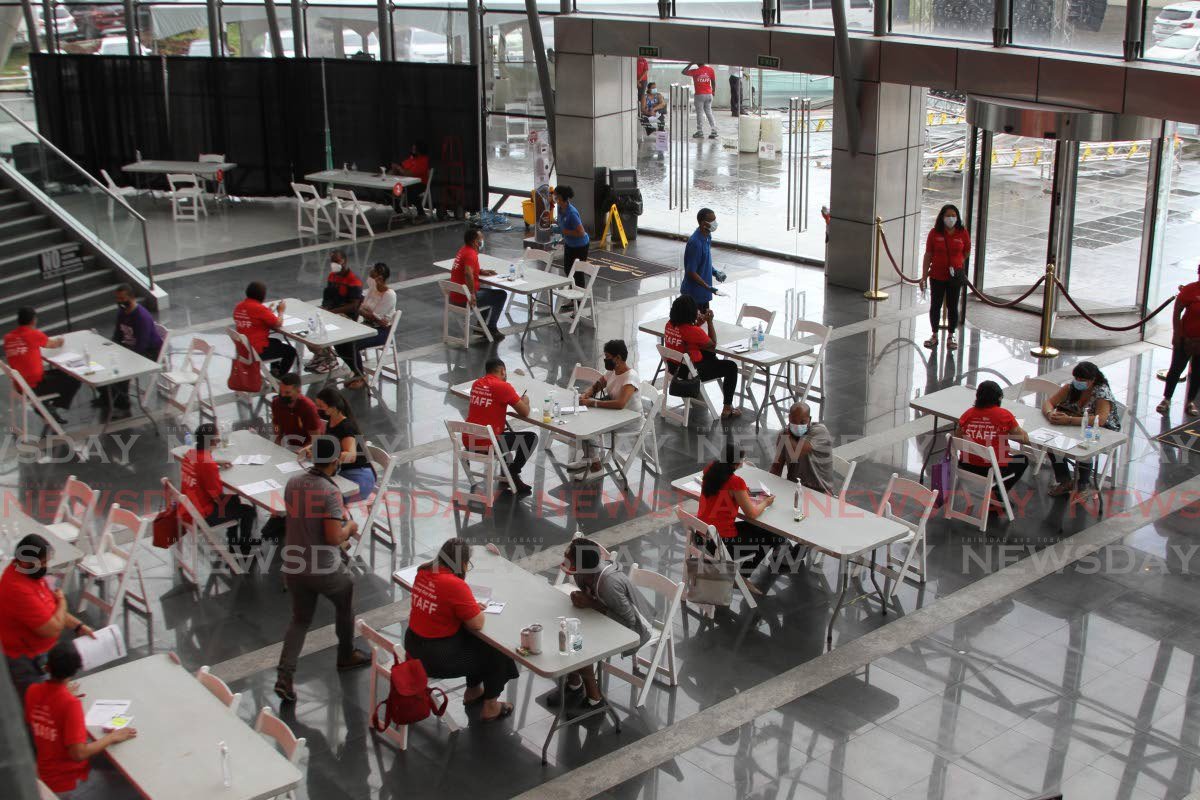 Trade unions have written to the heads of three business chambers to discuss covid19 vaccination at the workplace.

Some local businesses have introduced a vaccination policy that says unvaccinated workers must take a PCR test every two weeks at their own expense.

The unions said they were requesting “an urgent meeting with representatives of the business community.

“This is a matter of extreme importance which is best addressed through the process of meaningful dialogue.

“As key social partners in the world of work, the voice of employers and workers representatives should be heard clearly in the context of providing the framework for a national consensus.”

They also asked for a preliminary meeting “to discuss the desired outcome, the organisation and the parameters of the proposed meeting.”

They would the meeting to to take place within a week.

Faria told Newsday he has not read the letter yet but is aware of it.

Asked if he is willing to meet with the unions, he said, “I don’t see a problem. We’re always happy to engage in constructive discussions.”

Tewarie told Newsday he received the letter and, “We are considering if to respond to them, which we will not do in the media. We will respond to them directly.

“We welcome the opportunity for dialogue and the intent to build consensus around this important national issue.”