Over 300 CAL workers targeted for layoff 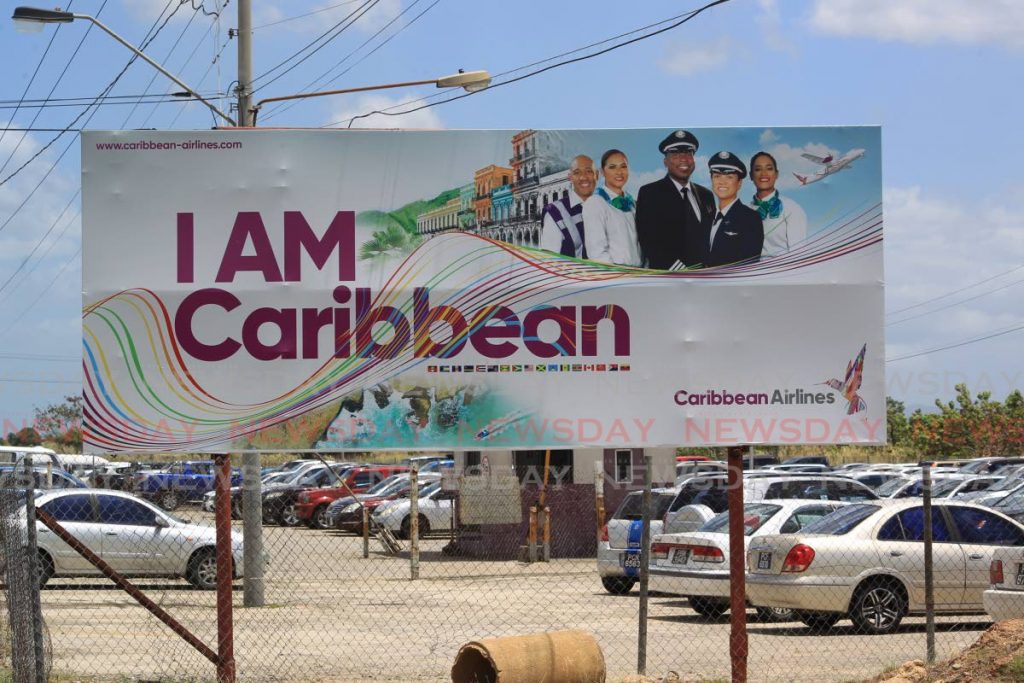 Over 300 CAL workers targeted for layoff

Caribbean Airlines Ltd has announced 280 employees will be laid off and an additional 99 people will be placed on temporary layoff. In all 379 people would be on the breadline.

In a media release on Friday afternoon CAL said the number significantly less than expected.

“The process was constructive and as a result the number of employees to be separated is now 280, significantly fewer than previously estimated.

“In addition, 99 employees will remain on temporary layoff for an extended period.

“The impacted employees are being informed directly, with a 45-day notice period thereafter.”

It said the concluding result came after five weeks of extensive discussions were held with employees and employee representatives in the various locations that CAL operates.

“CAL made significant progress on the previously announced consultation process for its proposed restructuring, undertaken as a result of the impact of the covid19 pandemic on its commercial activities.

“The airline has adjusted its planned strategy, fleet size and route network to reflect the decreased size of its future market, specifically, reduced passenger numbers, which is estimated to remain below 2019 levels for the next two to three years.”

In June, CAL said a main reason for the restructuring process was the loss of $172.7 million (US$25.7 million) and a 75 per cent decline in revenue in its unaudited financial results for the first quarter of 2021, compared to the same period in 2020. It said the losses were similar to the 2020 downturn which in which the airline reported an operating loss of $738 million (US$109.2 million) compared to operating profits for 2018 and 2019.

Aviation, Communication and Allied Workers Union secretary general Peter Farmer told Newsday that they do not know who were the affected workers but was aware that CAL would begin the process over the weekend.

He said no other information was shared with the union after the discussions concluded and they were awaiting to see the outcome of this move by CAL.

“I saw the news about the layoff and have not received any names or the category of workers of who would be affected, like pilots, managers, supervisors or other staff.

“Nothing was sent to the union in writing about the decision. We found about it through the press release.

“We wrote to them (CAL) yesterday and the last thing we heard from them was that consultation had ended.” Farmer said there was not much he could comment on at the time of the announcement of Friday afternoon.

Newsday attempted to reach CAL’s head of corporate communications Dionne Ligoure for comment but was unsuccessful. 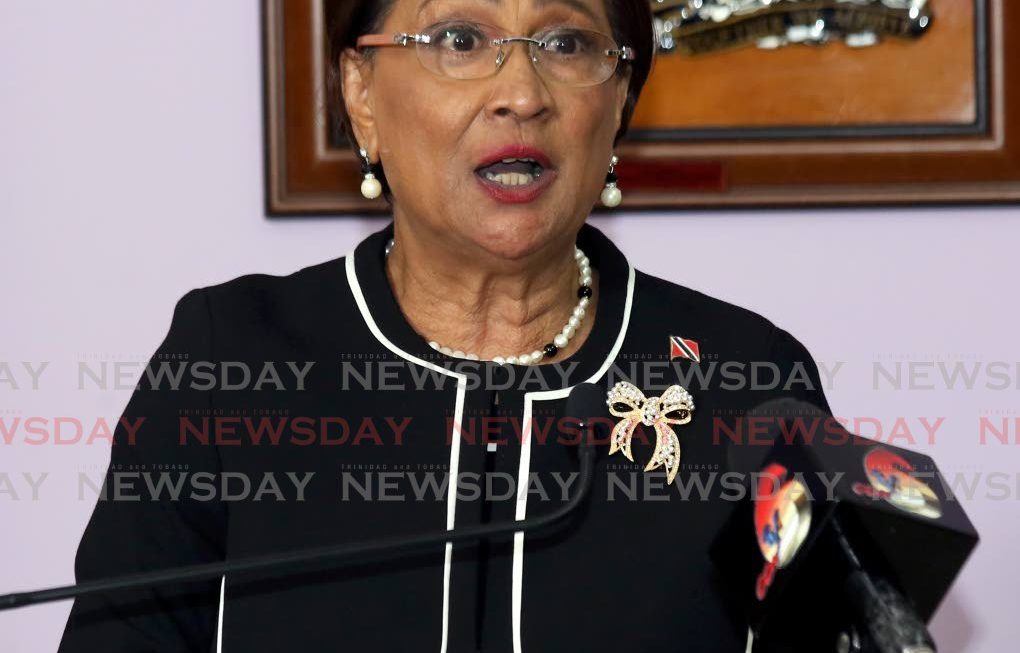