Big push against covid19 in August 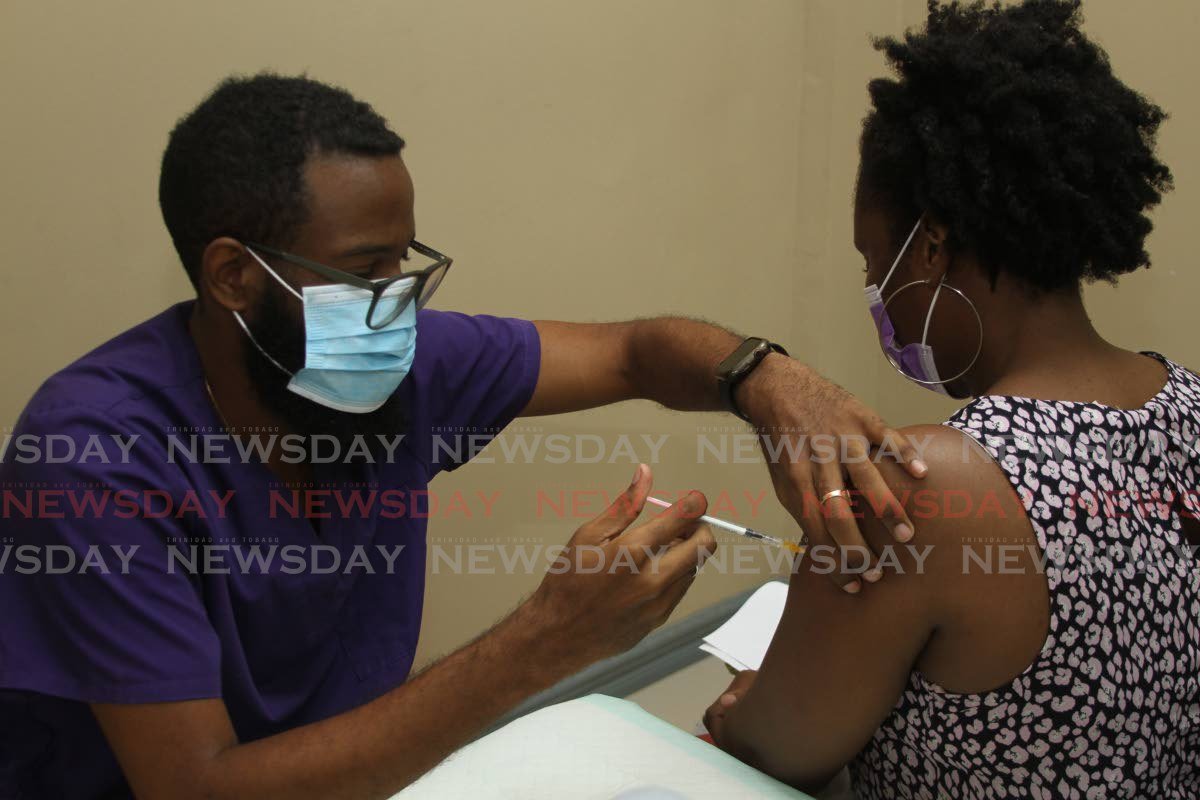 Big push against covid19 in August

THE Prime Minister and Health Minister Terrence Deyalsingh said all the stops must be pulled out to get all those people who are unvaccinated against covid19, to get vaccinated.

They made this call against the background of 194,710 people who have received two doses of a covid19 vaccine, 388,0805 have received a first dose and the possibility of the covid19 Delta variant coming to Trinidad and Tobago.

Addressing a news conference at the Scarborough Library Facility in Tobago on Saturday, Dr Rowley said he made a call to his Cabinet colleagues who are elected MPs to use the same machinery to get people to the polls to vote, to get people who are unvaccinated to facilities where they can be vaccinated. He called upon people to make the choice to emancipate themselves from covid19 by getting vaccinated.

Deyalsingh supported Rowley’s call but widened it to members of other political parties, religious bodies and other stakeholders. He said the 194,710 people who have received two doses, exceeded the target of 188,900 people originally targeted to get two doses by July 31.

Deyalsingh also disclosed that 30 intensive care unit specialists from Cuba have arrived in TT to bolster care in this area and some of them will be going to Tobago. He said while between July 21 to 23, approximately 15,000 doses were being administered daily, that figure dropped to between 7,000 to 8,000 doses being administered daily. “August has to be a very big vaccination month in both islands.”

Rowley slammed politicians and other people who continue to promote vaccine hesitancy and create misinformation such as vaccines only being a prerequisite for people to travel. He said the facts are that the vaccines are to save people’s lives first and foremost.

He disclosed that he recently had to block on social media a former politician who was spreading this misinformation to him. Rowley advised people to make educated choices about getting vaccinated and not base their decisions on rumour and social media posting.

After saying he has been vaccinated in the past when he has travelled abroad, Rowley said the only difference between vaccinations then and now is Facebook. He said Facebook can be a place where every intelligent or idiotic person is an expert.