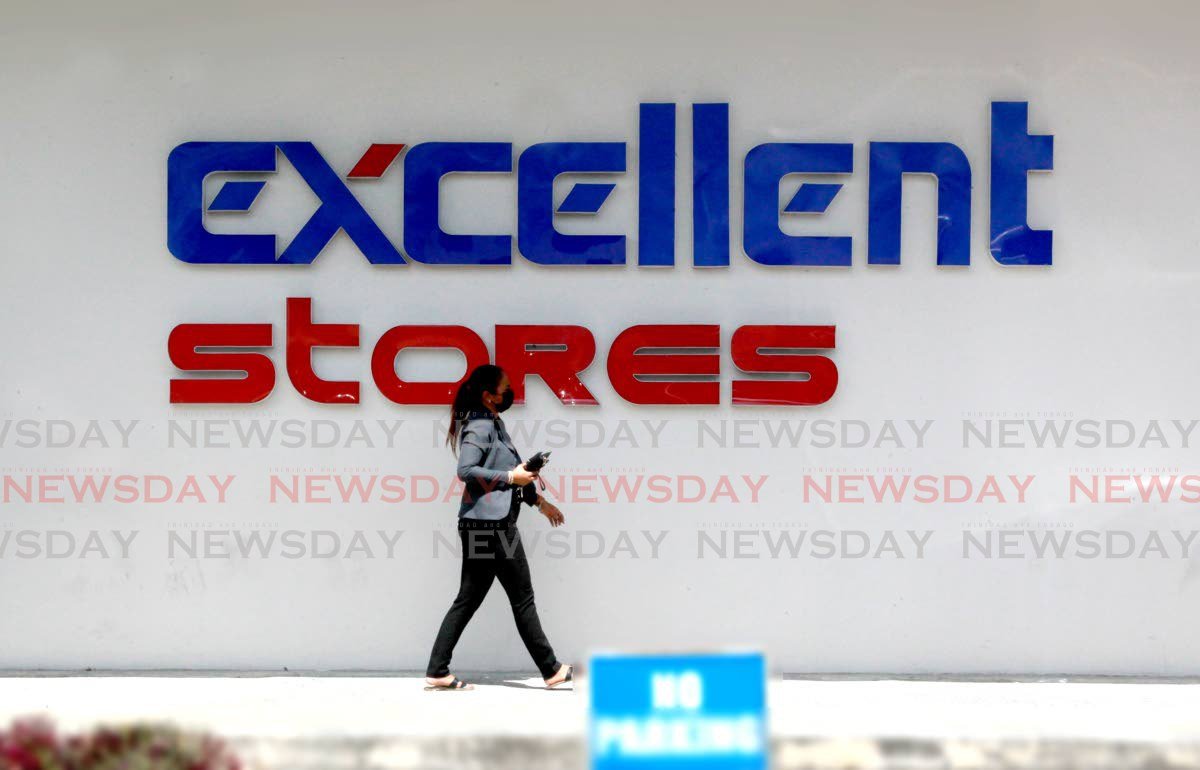 With hundreds of people from the business sector being vaccinated, TT Chamber of Industry and Commerce (TT Chamber) CEO, Gabriel Faria, is calling on the government to at least allow for digital retail services.

From July 19, the TT Chamber, American Chamber of Commerce TT, and TT Coalition of Services Industries began operating a covid19 vaccination drive for the private sector at the National Academy for the Performing Arts in Port of Spain. The site was later opened to the general public.

“I know there are a number of people from the retail sector that have sent their people to get vaccinated because of our location in town.

“Therefore, I was hoping to hear something more positive on the opening of the retail sector. We have actually written to a number of ministers, including the Prime Minister, several times asking when will the government allow digital retail.

“While we recognise the concern about opening up mass retail, we have recommended that there should be a focus on encouraging all businesses to conduct as much of their business activity as possible through digital channels.”

Speaking at a press conference at the Diplomatic Centre, St Ann’s on July 17, Dr Rowley said he would monitor the country’s covid19 situation until the end of July before a decision was made on reopening the general retail and personal services sector.

About e-commerce and e-trading, buying and selling online with products being delivered to customers, he said the government was “looking at” it.

“We are not yet ready to open it up across the board to everyone. And you know in this country if we just give it to those who are ready today, we face the discrimination argument. But we are looking to see where we can facilitate that kind of business in the very near future. And once it is in the context of the level of opening up that we would want to risk at this time, we would consider it.”

Faria pointed out that people’s appliances have stopped working in the past few months but there was no way to buy replacements locally since the retail sector was shut down.

This reporter has heard complaints about not being able to access new items when they go bad or break. They include televisions, microwaves, pots, underwear, shoes, sewing accessories to fix clothing mishaps, and computer accessories such as printer ink and flash drives.

Faria said, “They are actually encouraging consumers to import these things, using foreign exchange to buy these things online from the US, air freight it into TT, send a customs clerk up to the airport to clear it, send a courier to the airport to pick it up, deliver it to a warehouse and then deliver it to your home. Whereas there are local businesses that can do this.”

He added that it was encouraging “errant” behaviour as some businesses were operating on the sly, with the compliant being the ones who suffered.

Be believed the situation was counterintuitive with the government trying to promote digitisation. He said even essential services should be encouraged to do more digital transactions in order to reduce lines and gatherings outside stores, and further limit the spread of covid19.

Even the TT Chamber recommended to its members that businesses allow employees to work from home where possible.

“In the meantime, we are hopeful that the government will do some relaxation and allow retail to open. We accept that this will have to be done with reduced capacity, and all would have to reduce the density of people in their businesses to reduce the risk of infection.”

“We’re fighting the same virus as all the other countries in the world. Other countries and international best practices have found the balance in terms of keeping business open to support lives and livelihood through online and e-commerce.

“We find that is a missed opportunity, particularly as the government was saying they want to digitise and do online activities.”

He said Excellent Stores had online capabilities and has been doing contactless deliveries since 2014. It had the same logistical functions as skybox companies, and the only thing that would have to change would be having less people in the store’s warehouses.

Since, the company’s products were stored on a 40 square foot warehouse and only six people were needed to find and retrieve ordered items, congregating at work would not be an issue.

He explained that previously, when people made purchases from the website, they could have picked up the items in-store or at curbside, which was exactly how restaurants were now operating. The company also accepted contact-less payment methods such as credit cards, online banking, Visa debit cards, Automated Clearing House transfers, WiPay, and Linx.

“At this point in time, since the first lockdown last year, most of the retail industry – micro, small, medium and large businesses – already moved to some form of digital commerce. They have Facebook, WhatsApp, Instagram and other platforms, and it doesn’t have to be some big, fancy website.”

He added that Excellent also carried essential items and things people would need as they remained “stuck” at home, yet it was not considered essential. Also, he said having essential items at a limited number of places where people had to line up did not help prevent gathering.

“One of the main things noted in our appeals to the various ministries is that we are paying all our taxes and all our statutory obligations. Yet, I still can’t operate. To me, it’s cheaper to let e-commerce operate than to try and pay salary grants to 50 or 60 per cent of the population. Keep the money in the country, send out inspectors, and shut people down if they are not adhering to covid protocols.”

There also seems to be some confusion as to the interpretation of the regulations.

Newsday spoke to several attorneys who either did not want to or could not clarify the situation.

One attorney, who wished not to be identified, said the regulations in section three of the Public Health Ordinance stated that all aspects of the retail industry, minus the exceptions listed, were closed.

Attorney Larry Lalla had a different interpretation saying there was nothing in the regulations prohibiting businesses from conducting electronic sales with home delivery once the store was not open to in-person sales.

“Local businesses would do well to mirror Amazon and other international online sales companies which the government has knowingly allowed. It has continued to permit items purchased online at sites like Amazon to be imported into the country and cleared from customs by skybox companies and international courier companies.

“The one issue they would have to overcome is the prohibition against having workers at a ‘workplace’ as stipulated in S 3 (1)(b). This won’t be a problem for small owner-operated businesses where the only workers present could be the owner and family members.”

Another interpretation was that of Unicomer (Trinidad) Ltd. Managing director, Clive Fletcher, said the company was told it was allowed to make online sales but not to make deliveries until the restrictions were lifted.

He said local businesses paid taxes, rent, salaries, and generally contributed to the economy yet people could shop at any overseas store online and have items delivered to their home in TT, while local businesses with online capabilities could not do the same.

“There are a number of local businesses that have invested quite significant sums of money developing their e-commerce platforms and capabilities over the last number of years, but we’re not allowed to deliver.”

He added that the company was told that, not only could they not make their own deliveries, but they were also not allowed to use other courier services already operating. The concern, he believed, was about workers going into the different facilities to retrieve the goods and interacting.

Usually, people would order online and pay online or on delivery. He said, online sales were “not huge” but since there were no other options at the moment he expected, if they were allowed to operate, online sales would have increased.

Slipping through the cracks

Newsday also spoke to one small business owner who closed her clothing store but continued with online sales, not realising there could be an issue.

When asked about the business sector’s push to reopen online business she responded, “I didn’t know e-commerce was closed or restricted. No man, it’s open.”

Even though shopping for clothing was something many people preferred to do in person so they could try on the items, her company built a website and has had online shopping since May 2019.

Since the pandemic, she adapted with an application that allowed people to find their right sizes after measuring themselves. Customers could also message the business on Facebook or WhatsApp and send pictures of themselves in the purchases to get advice on the fit or get recommendations.

Payment options include credit card, WiPay and Paywise, bank deposits or online bank transfers. And purchases could be exchanged within seven days of delivery.

For delivery, she used TTPost as well as UPS which could collect payments on delivery and deposit it into the business bank account.

She said online sales only made up about one third to a half the sales of a good week. However, she has gained customers who would usually go to other stores or who live too far away to come to visit the physical store.

“There are other clothing stores online but a lot of the bigger ones are not so people have been finding us by force. People are adapting to shopping online so sales are picking up. And now that I’m operating with no staff and less expenses, the profits are almost the same. I think a lot of people will not go back to the store after this. Now I’m not sure if I should even keep the store.”