The post came less than 45 minutes after free agency officially kicked off Monday at 6 p.m. ET. Deals will not be considered official until noon Friday, with the Raptors saying they would have nothing to say until then.

Citing a source, The Associated Press reported Lowry had agreed to a three-year deal worth an estimated US$90 million in a sign-and-trade with Toronto that will send veteran point guard Goran Dragic and power forward Precious Achiuwa to the Raptors. There was no immediate word whether those players will stick in Toronto or head elsewhere in another thread to the deal.

A 15-year NBA veteran, the 35-year-old Lowry has spent the last nine seasons as a Raptor.

Miami, New Orleans, Dallas, the New York Knicks and Philadelphia had been seen as possible suitors come free agency. The debate over Lowry’s future had started prior to the trade deadline but he remained a Raptor, finishing out a difficult 27-45 season played in Tampa due to pandemic-related travel restrictions.

Lowry was seen as a key player in the free-agent guard sweepstakes, one of the first dominoes to drop and set the stage for future signings.

Several outlets reported that guard/forward Gary Trent Jr., is remaining with the Raptors after agreeing to a $54-million, three-year deal, with the third year a player option. The 22-year-old restricted free agent came to Toronto at the trade deadline in the deal that sent Norm Powell to Portland.

With Lowry’s contract expiring, it was the long goodbye for the star guard. In February, there were reports Lowry — who was in Tampa with the rest of the Raptors due to pandemic-relayed travel restrictions — had put his Toronto home on the market.

Then the March 25 trade deadline came and went.

As free agency approached, the Heat appeared to be making moves to pave the way to acquire Lowry in a sign-and-trade. They picked up the option on Dragic’s $19.4-million contract for the 2021-2022 season, which would help to make the numbers work in a deal. 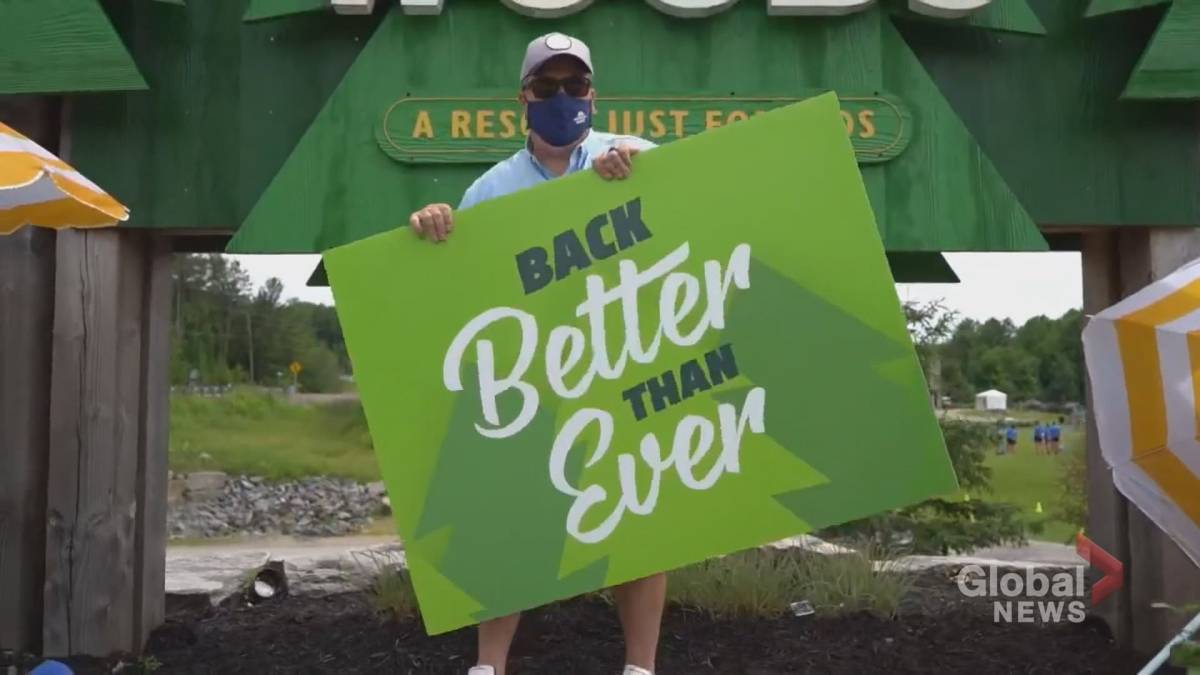 Lowry is also said to be close to Heat star Jimmy Butler, who reportedly was nearing a contract extension with Miami.

“To be honest with you, my family will be a major factor in this,” Lowry said in his end-of-season media meeting in May, when asked about what will shape his decision on what’s next. “And also money talks and years talk and all that stuff. Let’s be real.

“I play this game for the love for the game. But at the end of the day I want to make sure my family is still taken care of for generations and for time to come. Even though they are now, I want to continue to be able to do that for my family.”

But the six-time all-star made it clear he is not ready to walk away from the game.

“Until that time comes, I still have a lot more to give, I have a ton of basketball left in me,” he said.

He also made it clear he wanted to play for a contender.

“I want championships, That’s always been the goal. Money comes with that and you get paid, but championships are a big key into why I play this game,” he said.

The Raptors will look to Fred VanVleet to take over as floor general.

Lowry became the face of the Toronto franchise, a gritty combative guard who helped lead the team to the promised land in 2019 when it dispatched the Golden State Warriors in six games. He has made a career out of proving people wrong.

“I enjoy the challenge of people counting me out, counting the team out,” he said in May.

On the court, Lowry was the Raptors’ conductor.

He averaged 17.2 points and 7.3 assists a game last season, when he was restricted to 46 games due to injury. Toronto finished out of the playoffs, in 12th spot in the East.

Listed at six foot and 196 pounds, Lowry makes his living in a land of giants. And he is willing to put his body on the line, with a league-leading 166 charges taken over the last five seasons.

Lowry was acquired by Toronto in a July 2012 trade with Houston that sent Gary Forbes and a protected future first-round draft pick (the Rockets eventually moved to the pick to Oklahoma City which used it to select centre Steven Adams) the other way.

“We feel we’ve added a solid starting-calibre point guard to our team who will bring toughness, grit and playmaking at a very important position,” then-Raptors GM Bryan Colangelo said at the time. “At (26 years old), I would say Kyle represents what I would characterize as the future of the position.”

He was selected in the first round (24th overall) by Memphis in the 2006 NBA draft. Three years later he was dealt to Houston in a three-team trade that also involved Orlando.

With 601 games and 20,813 minutes played in Toronto colours, Lowry is also second to DeRozan.

In January 2019, he added to his legacy by joining a select group with 5,000 career assists. Lowry found Serge Ibaka on a pick-and-roll and the big man beat Deandre Ayton to the hoop for a dunk in a 111-109 win over the Phoenix Suns.

“He’s been in the league a long time and he’s had the ball in his hands and got it to a lot of people,” Toronto coach Nick Nurse said at the time.” Since I came here five-and-a-half years ago, it was the first thing I noticed — how he’d find the right guys to get the ball to. He really commands the offence and knows where to get it.”

Lowry’s pay was $30.5 million last season. According to HoopsHype, the Villanova University product has earned more than $190 million over his playing career.

Lowry is the latest member of the Raptors’ 2019 championship team to leave the fold. Kawhi Leonard, Marc Gasol, Danny Green, Norm Powell and Ibaka are among those who have already moved on.

Toronto Mayor John Tory paid tribute to Lowry, calling him “the greatest Raptor of all time.”

“He showed our city who we want to be. The fighter. The leader,” Tory said in a statement. “The player who’s got your back and leads the charge. Who takes the charge. Who falls down and gets back up. Again and again.”

This report by The Canadian Press was first published Aug 2, 2021