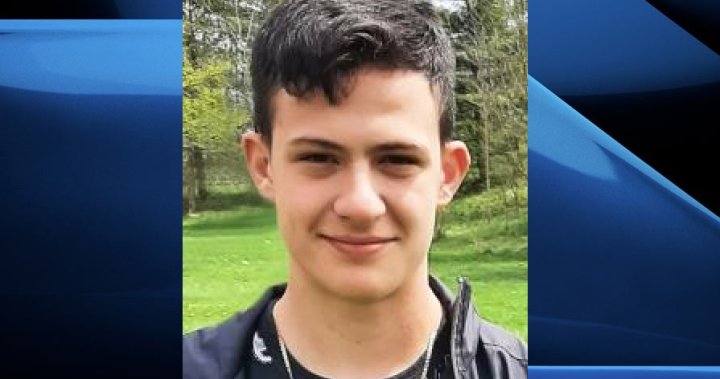 London, Ont., police are appealing to the public for assistance as officers continue to investigate the shooting death of an 18-year-old over the long weekend.

On Tuesday, police issued a brief update stating that the homicide investigation is continuing and encouraging “any members of the public with information” to contact them at 519-661-5670 or Crime Stoppers at 1-800-222-TIPS (8477).

Police say around 1:15 a.m. Saturday, officers were called to a large gathering in the area of Pack Road and Grand Oak Cross, just north of Lambeth, for a person with serious injuries.

The victim was rushed to hospital with life-threatening injuries that were determined to be caused by gunshot, police say, and pronounced dead soon after in hospital.

Police have yet to identify the victim, but the London Free Press reports it was Josue Silva, currently a Western University student and a graduate of Saunders secondary school.

An obituary for Silva says he died July 31 and that private services are planned for next week. In posts to an online book of condolences, Silva was described as a respectful, kind and positive individual.

Plumbing, drainage and waterproofing company Best Contractors described Silva in a Facebook post as “an incredible young man” who “worked hard every day.”

As of Tuesday, police have yet to report any arrests, nor have police provided any information on any possible suspect or suspects.

A police spokesperson told Global News that “our investigation is still very active and we anticipate more updates to be coming out within the coming days.” 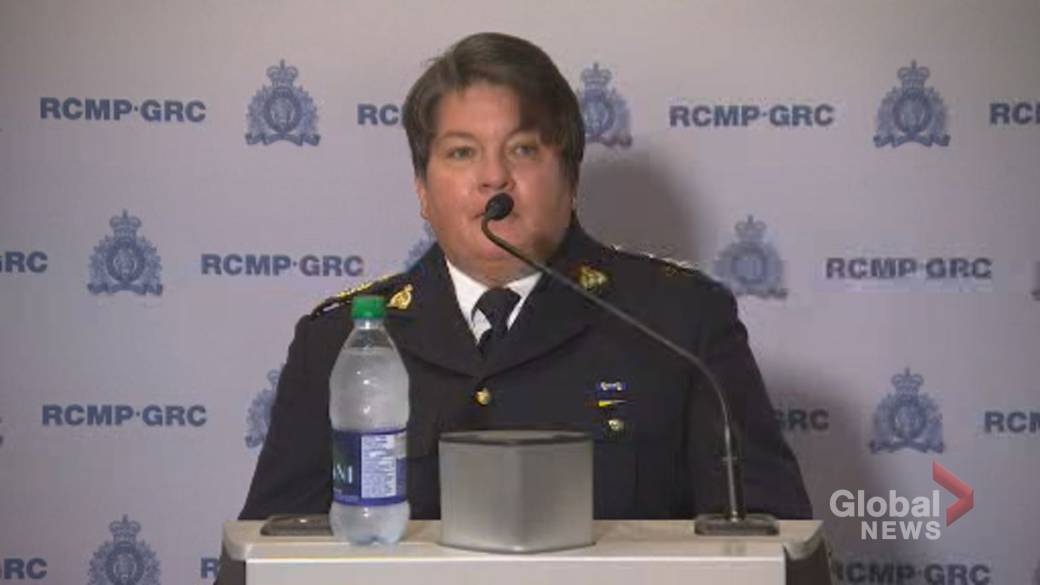