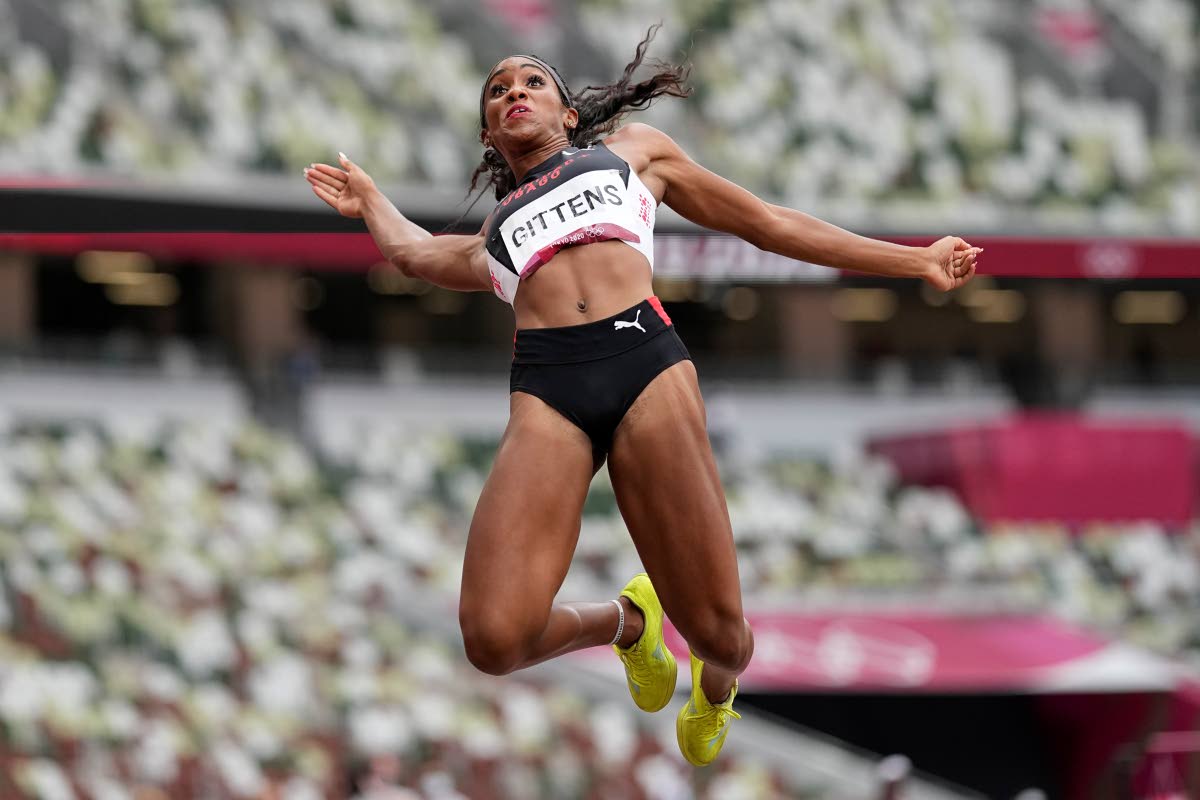 OLYMPIAN Tyra Gittens, 23, said she may have to make the tough decision to specialise, after placing tenth in the long jump final at the Tokyo Games on Monday. Gittens, primarily a heptathlete, did not qualify for the Olympics in her pet event but has shown great potential in the long jump and high jump events.

The Texas A&M athlete achieved a personal best and national record of 6.96m in the long jump at the SEC Championships earlier this year.

On Monday she had a best effort of 6.60m on her second attempt. A total of 12 athletes started the final in Tokyo, with the top eight after three jumps getting the opportunity to jump three more times.

Gittens, who will graduate from Texas A&M next year, was not in the top eight after three rounds of competition. She jumped 6.30m on her first attempt and 6.53m on her third try.

The 2024 Olympics will be held in Paris, but Gittens is not looking too far ahead with meets such as the 2022 Commonwealth Games and the 2022 World Athletics Championships on the horizon.

In an interview with Newsday on Tuesday, Gittens said, “I have a lot of decisions to make on my future, because my collegiate career is coming to an end, and I am going to have to make decisions about which event I want to continue, because the hep (heptathlon) is my favourite. But also, if I do want to be a world-class long jumper or high jumper, I am going to need to spend more time specialising. It is just certain things that I have to consider right now.”

Gittens said she is not going to rush into a decision.

Reflecting on her Olympic experience, Gittens said, “Overall, for my Olympic debut, I am happy that I got this experience, but as an athlete and as a competitor, knowing what I can do, it is kind of frustrating that I didn’t make certain adjustments that I needed to today (Monday). But that is where experience comes in.”

Gittens compared her Olympic debut to her freshman year at university, saying, “I had a similar feeling that I had when I was a freshman in college. Even though I came into college with top marks, in the collegiate world I did not have that experience. Today kind of reflected that feeling of even though I have top marks…I have not competed at this level…I learned a lot about myself.”