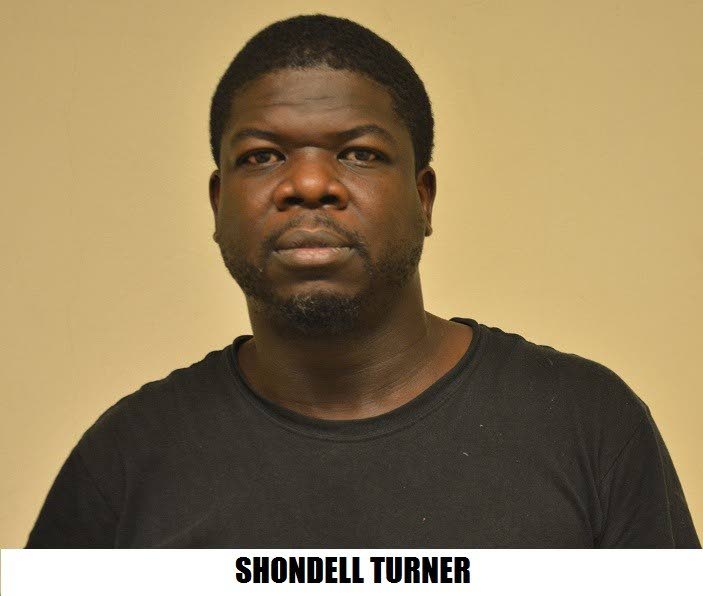 Less than 24 hours after it was reported that a 25-year-old Avocat man had been charged for his alleged involvement in the police extra-duty racket, police confirmed that a 34-year-old policeman has also been charged.

A police media release on Thursday said the Professional Standards Bureau (PSB) charged Shondell Turner, on advice from the Director of Public Prosecutions (DPP) on Saturday.

Turner, who is from Santa Cruz, was last assigned to the Belmont Police Station.

The release said Turner allegedly signed for and received a marked police vehicle on June 26, 2020, from an authorised vehicle maintenance garage contracted by the police.

The vehicle, which has the registration number PCZ 1508, was reported missing from that day.

Turner was charged by acting Cpl Rampersad of the PSB.

Other people are also expected to be charged.