Our republic is under assault 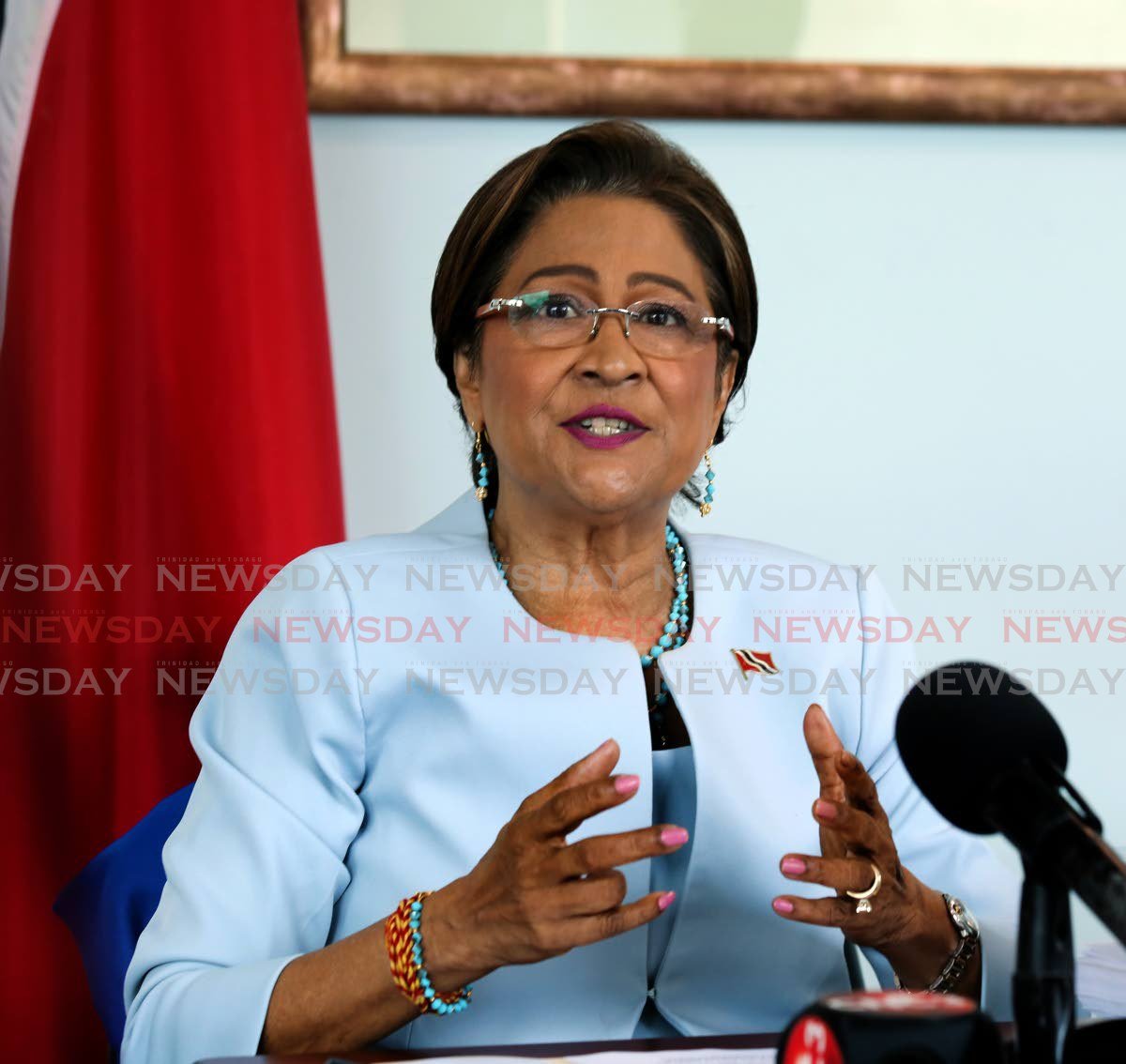 Our republic is under assault

Opposition leader Kamla Persad-Bissessar issued a release as the nation marks its 45th anniversary as a republic, saying all basic rights and freedoms of citizens have been suspended by the PNM government.

“Under this present unjustified and unsubstantiated state of emergency, we have had our God-given rights and freedom stolen by the PNM,” she said.

Persad-Bissessar said the government has attacked all independent institutions and is currently involved with the appointment fiasco of a commissioner of police.

She added the once independent Elections and Boundaries Commission had been compromised to ensure the PNM gets an unfair advantage in the upcoming Tobago elections.

The Opposition leader said the UNC continues to fight to preserve and protect the rights and freedoms of this nation and intends to rebuild and save it based on inspiration of the accomplishments of citizens.

“While these are troubling and worrying times, we must remember the significant success of our citizens which provides us with the motivation to do all in our power to save our nation from the approaching tyranny,” she said.

She is calling on the nation to reflect and commit to fighting for what it truly means to be a republic.