‘I have no quarrel with Capt Griffith’ 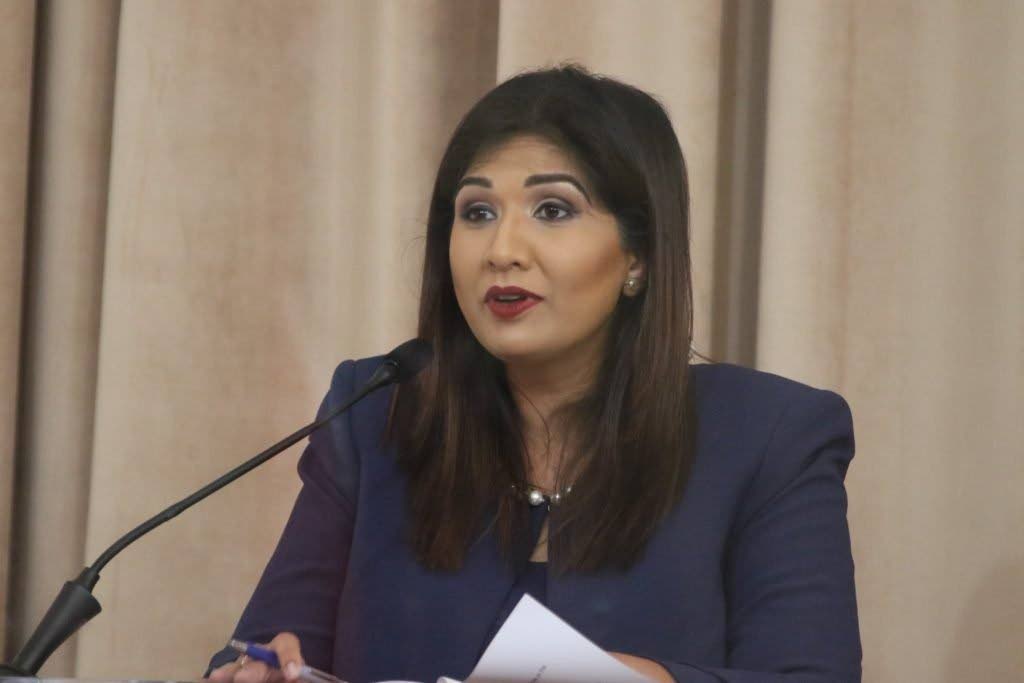 ‘I have no quarrel with Capt Griffith’

In a Facebook post aimed at former attorney general Anand Ramlogan, Griffith also took aim at Lutchmedial, saying: “It can be perceived that a previous AG and a present sitting Senator in the Opposition…are the prime attorneys against me, which could then lead some to think that their mission is politically related. A conclusion no right-thinking citizen would find comforting.”

Ramlogan and Lutchmedial are representing social activist Ravi Balgobin-Maharaj, who claims there was no provision for renewing Griffith’s contract after it expired or giving him an acting appointment. Balgobin-Maharaj has asked the court to settle the issue.

In a response on WhatsApp, Lutchmedial said: “I have no quarrel with Captain Griffith.” (Griffith is a former captain in the Defence Force.)

“In fact, if the leaked opinion of retired Justice Nelson accords with the court’s ultimate finding, then my only issue is with the constitutional crisis created by PNM incompetence and their inability to make good laws.”

She was referring to retired Caribbean Court of Justice judge Roston Nelson’s interpretation that Griffith was not appointed to act as Police Commissioner legally, since the matter was not debated in Parliament, as stipulated by Legal Notice 183. Balgobin-Maharaj’s matter, once settled, will determine whether or not Griffith’s acting appointment was legal or invalid.

In his post, Griffith raised issue with Ramlogan’s insinuating that there was something untoward in his attending a party at the home of a member of the Police Service Commission (PSC).

The PSC has collapsed after three of the four members resigned. The resignations came after the PSC appointed Griffith to act as Police Commissioner and then suspended him while he was on no-pay leave. Griffith sued the PSC to have it rescind the suspension, which it did in an out-of-court settlement.

The matter is still before the courts, as there were other issues not settled.

The members who resigned criticised the handling of the matter by PSC chairman Bliss Seepersad.

Griffith commented, “As the CoP I have been invited to the homes of most of the previous PSC members, when I was appointed, and most of this present PSC, including the chairman. In fact one of the members had a curry goat lime and invited me, so I’m struggling to understand if this would also be of concern to Mr Ramlogan.”

The visit Ramlogan referred to was to the home of Roger Kawalsingh, the last of the three PSC members to resign. Kawalsingh bought an SUV from Attorney General Faris Al-Rawi and is the attorney representing a key witness in a corruption matter in which Ramlogan is one of two attorneys charged with an offence.

There have been accusations of political interference in Griffith’s appointment and suspension.

Griffith, who is also a witness against Ramlogan in another matter, said in his post that Ramlogan show stop trying to force pieces together “to come up with the jigsaw puzzle that he wants to see.”