‘I was the little Indian foster kid’: Story of intergenerational trauma, addiction and recovery 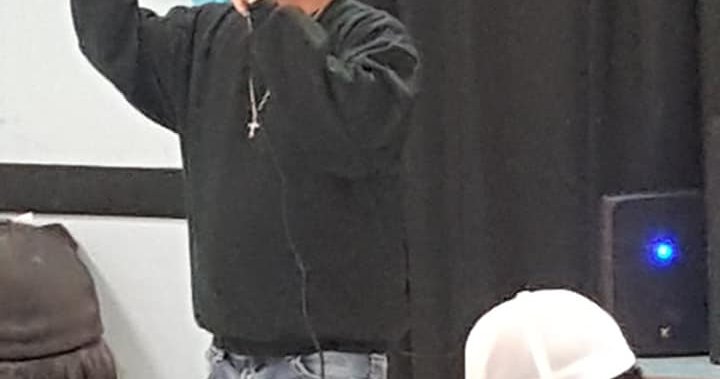 ‘I was the little Indian foster kid’: Story of intergenerational trauma, addiction and recovery

When Owen Pelletier, of Cowessess First Nation, thinks back to his childhood, there are few happy memories.

“My parents were suffering from traumas and they were numbing it through drugs and alcohol and ended up abandoning us children and we experienced neglect, abuse and abandonment,” he told Global News.

Pelletier recalled experiencing the same treatment in foster care, plus racism and discrimination.

There was no relief at school where Pelletier said he was bullied and belittled.

“You spend seven years in that kind of environment, what do you think is going to happen to a person? You’re going to get upset,” he said, adding, “If we don’t know coping mechanisms, how to deal with this properly, then we want to join the gangs and we want to smoke drugs and drink alcohol.”

This is what happened to Pelletier.

He joined a gang, became addicted to drugs and alcohol, and eventually ended up at correctional facilities in Saskatoon and Regina.

A young Indigenous man, he never understood the root cause of his struggles.

“Thirty, four years old before the lady says, ‘You suffer from abandonment and neglect.’ Whoa, light bulb! Never knew that … Now I’m aware, now I can start healing,” he said.

Once Pelletier understood that he was experiencing intergenerational trauma, he began to address it.

“My mother was sent to a residential school as a young child. She experienced emotional, physical, mental and sexual abuse by the caregivers there and so she never healed from that. She buried deep inside. And the drugs and alcohol, that’s how we deal. That’s how we numb the pains,” he said.

Pelletier is also a victim of family fracturement from the Sixties Scoop on his father’s side of the family.

“So it’s easy to make that connection, how those intergenerational traumas are passed down,” he added.

On Recovery Day, and the National Day for Truth and Reconciliation, Pelletier is reflecting on his past, his own recovery and his “second chance at life.”

One of the barriers to recovery, for some, can be the stigma associated with addiction.

“Society putting that stigma and judgement on individuals, families, law enforcement, health care providers, everybody carries around a level of judgement and stigma towards people who use drugs, thinking often that it’s their fault,” explained Louise Lemieux White, co-founder of Families for Addiction Recovery.

“We know that addiction is not a choice and it’s an illness that is treatable and preventable and we would hope that people can get the compassion and empathy they deserve and not be stigmatized,” added White.

Pelletier said another barrier to recovery can be a lack of acceptance.

Ontario’s Associate Minister of Mental Health and Addictions Michael Tibollo, who will be spending time in several Indigenous communities next month, said Canadians need to respect what Indigenous people have been through and “give them the tools to help themselves improve their lives.”

“There are incredible individuals in the Indigenous communities that have never been given the opportunities to truly shine. There are teachings from Indigenous culture that are extremely helpful in dealing with a lot of the mental health and addictions issues that we have,” said Tibollo.

As an inspirational and motivational speaker and father of three, Pelletier now dedicates his time to providing positive guidance for Indigenous youth and helping them on the right path.

“There’s so much negativity where they come from, there’s so much drugs and alcohol and in and out of jail and that’s how it was for me,” he said. “Trauma, suffering, hurt, pain … I have friends who are in the ground because of that lifestyle and not addressing that. So if you address it, acknowledge it, accept it, and start working and healing towards it … You’re going to have a great life.” 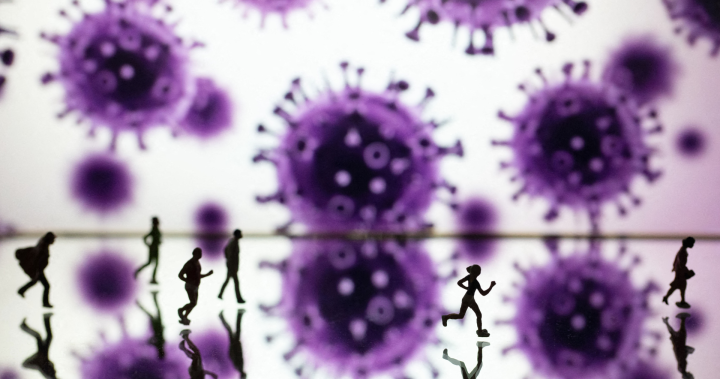 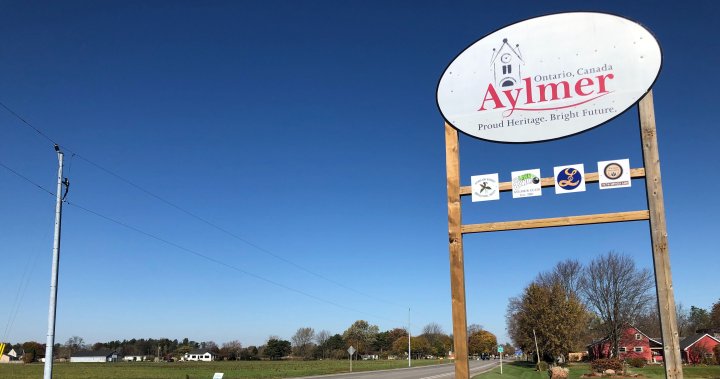 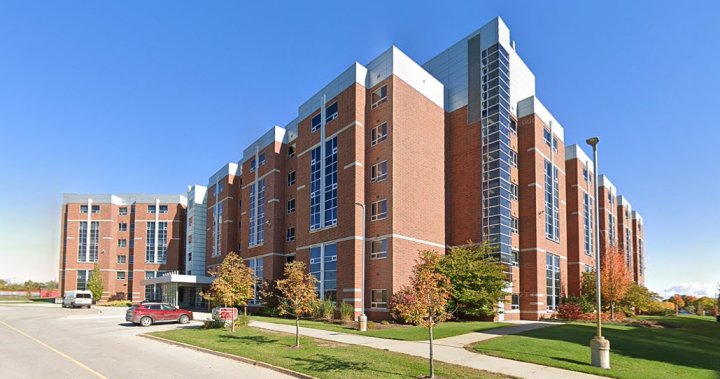