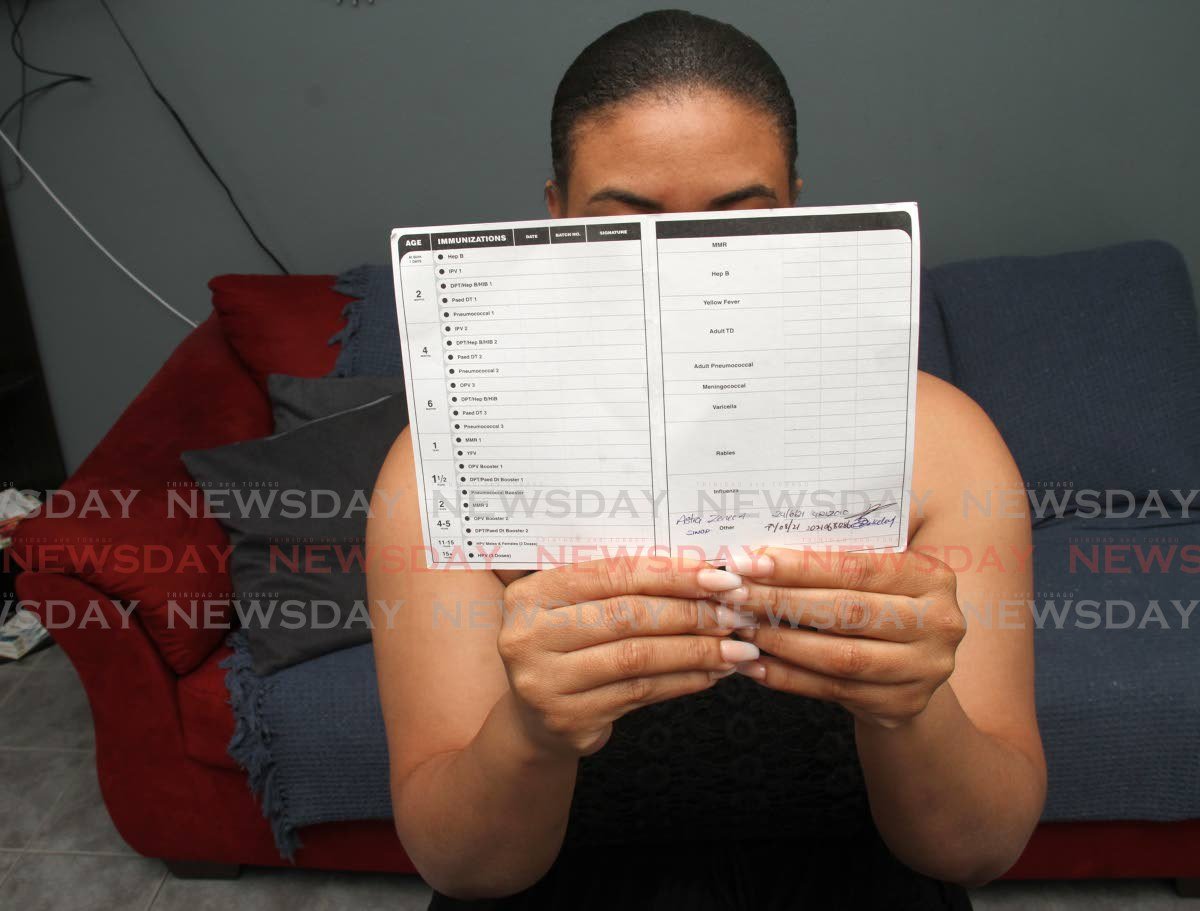 Minister of Health Terrence Deyalsingh has reached out to the woman who was given a wrong covid19 vaccine when she went for her second dose in August.

The 34-year-old woman confirmed to Newsday in a brief WhatsApp message that Deyalsingh called her early on Thursday morning to address the mix up which occurred at the Chaguaramas heliport which was being used as a mass vaccination site.

“I was awoken by a phone call from the minister.”

The woman, who requested anonymity, told Newsday she was given the AstraZeneca vaccine as her first dose, but when she returned for her second dose she was mistakenly given Sinopharm.

There are only two vaccine mixes which have been approved by the World Health Organization at this time. They are the AstraZeneca as a first dose and either Pfizer or Moderna as a second dose.

When asked about the case during Wednesday’s press conference, Deyalsingh said it sounded like a serious issue and would investigate it.