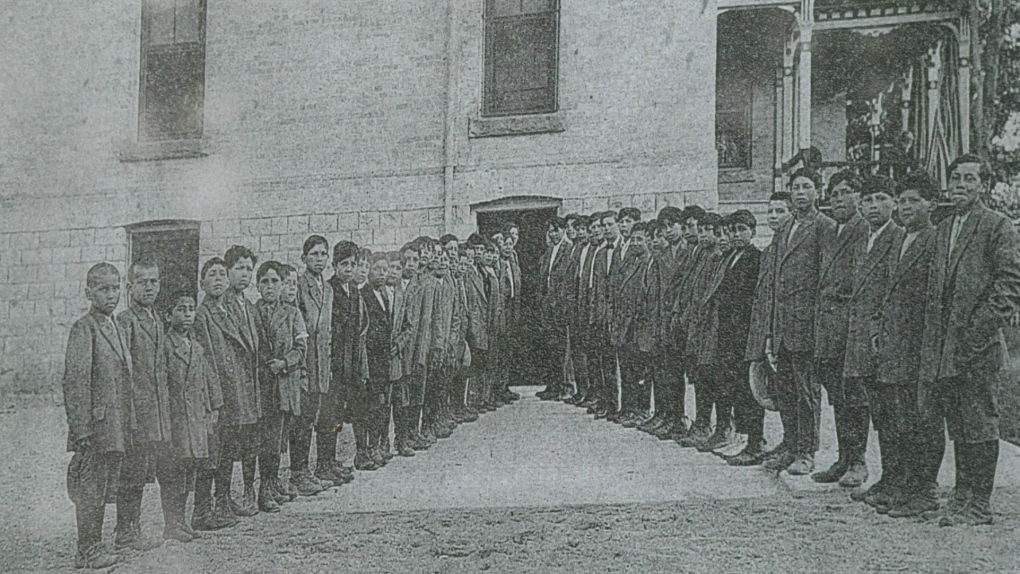 A search of the former Mount Elgin residential school site west of London will go a long way towards healing.

That was the reaction on Friday from those with connections to the former institution after it was made public on Thursday, the National Day for Truth and Reconciliation, that the site will be searched for the unmarked graves of Indigenous children.

“We were told that kids died in that building, they’re buried there somewhere, they never went home,” said Hubert Antone.

The 70-year-old London man, originally from Oneida Nation of the Thames First Nation, was at the Mount Elgin Industrial Institute in the 1950s when it was a so-called Indian Day School. Prior to that it had been a residential school for nearly a century, up until 1946.

“Me and my brother used to play outside, and that’s the only place we could go to talk our language,” remembered Antone. “And even then our teacher would catch us and we would get either strapping or paddle. That was like almost daily, almost seemed like.”

Chippewas of the Thames First Nation said the search will begin this fall. In a video posted to its website, Director of Treaty Lands and Environment Kelly Riley said the first stage involves archival research of government records and those of churches associated with the institution.

The second stage will involve “ground truthing” which includes use of technology like drones and ground penetrating radar to determine whether there are human remains at the site.

“Twenty-one different First Nations had children attend this residential school,” said Riley. “That 21 includes Chippewa of the Thames. So we are reaching out to the 20 First Nations in and around southwestern Ontario that had students attend this school.”

But a sad reality, according to one Western University researcher, is that there are many Indigenous children’s deaths associated with, but not at Mount Elgin that will never be documented.

“A lot of students there contracted pneumonia, contracted other diseases,” said Cody Groat, an assistant professor in the department of History and Indigenous Studies.

“And again there are some students who died within these institutions, but I think it’s also important to recognize that some students died afterwards because of the treatment at the residential schools. So while searching the grounds is important to look for unmarked graves, we also have to recognize that a lot of young individuals died because of the residential school system who wont even be reflected on those grounds.”

Antone, meanwhile, said the search will go a long way towards healing.

“For the ones that know that their family member might have been one of the ones that went missing there…start working on their healing process. And even then that will be affected for generations to come.”

The search of Mount Elgin is expected to take up to five years. 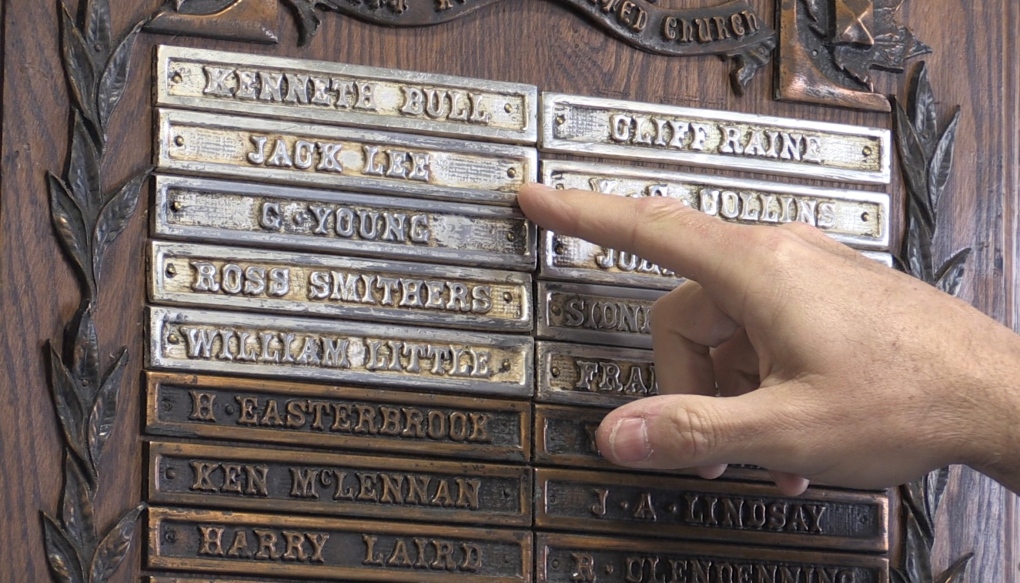 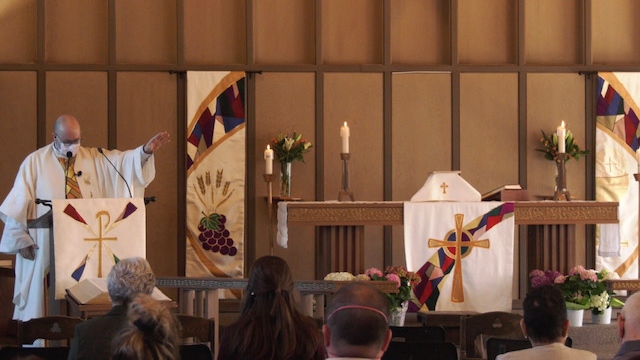 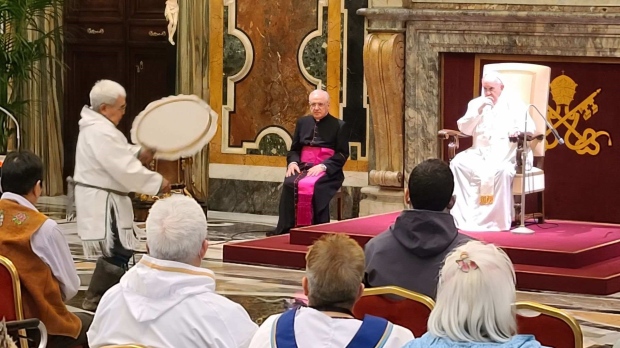