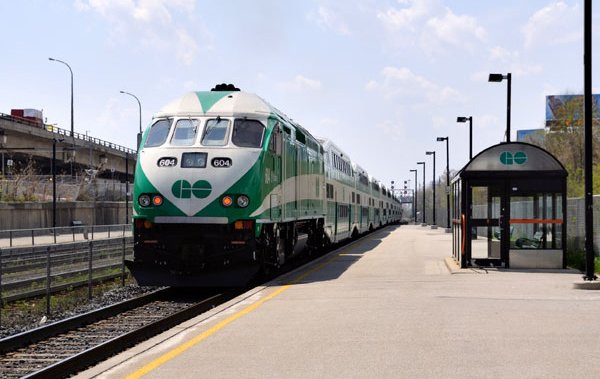 It’s estimated that Burlington will welcome 45,000 to 60,000 new residents over the next three decades.

Mayor Marianne Meed Ward says a commitment to maintaining the urban boundary means most of that growth will happen around the city’s three GO transit stations.

“It is provincial policy,” Meed Ward says. “But it makes sense to put the most amount of population growth near a regional express rail, where people can get really anywhere from that regional line.”

“We want to make sure these are complete communities, and that means more than just housing,” she says. “It means community centres, parks, jobs, services” within about a 10-minute walk of the GO stations.

The residential intensification will mostly be high-rises, but there will also be some opportunity for medium density, Meed Ward says. “This is really to protect our established neighbourhoods.”

“We did some preliminary plans in 2017,” Meed Ward says. “We are coming back to the public to refine.”

We want your input on creating a vision for complete communities around each of our GO Stations, where future growth is focused near transit, services, and amenities. Virtual meetings will be taking place from Oct. 13 through Nov. 2: https://t.co/0ixkt7g6iw. #BurlON pic.twitter.com/AfOusrirBj

The City of Burlington will host the first of four virtual public information sessions on Wednesday evening, specific to lands around the Aldershot GO station.

Virtual public meetings to discuss the Burlington and Appleby major transit station areas will be held on Oct. 19 and Oct. 26, with a final session planned for Nov. 2 to consider all three areas.

“We want to make sure that we don’t just react to applications,” she says. “We want the public to be weighing in on how to shape what happens.”