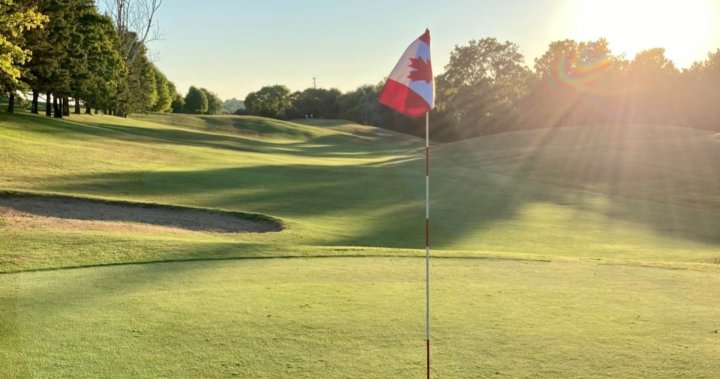 The city of Brantford is characterizing the occupation of a municipal golf course by protestors opposing its sale as “unlawful.”

In a release, city officials allege offences of trespassing, breaking and entering as well as vandalism transpired over the weekend when a group from Six Nations and some Brantford residents opted to inhabit Arrowdale Golf Course.

“This matter has been referred to the Brantford Police Service (BPS),” the city said in a statement.

“The city is working closely with police and will defer to them for comments related to their response.”

The small group of “land defenders” have been at the site since early Saturday afternoon. Six Nations of the Grand River resident Trevor Bomberry said the land is part of the Haldimand Tract and does not belong to the city.

“We’re stayin’, we’re hunkering down for the winter time,” Bomberry, a member of the Oneida Nation, said in Facebook video posted on Saturday.

“I don’t know how they can sell something that doesn’t belong to them in the first damn place. An archeological study was done here finding bones, arrowheads and pottery.”

The group is making a similar claim as protestors did in 2020 when they claimed a parcel of land in Caledonia, set for a residential development, was on unceded Haudenosaunee territory.

The developer of the McKenzie Meadows subdivision, Foxgate, cancelled that project, citing the never-ending occupation as the reason.

Police told Global News they are “actively monitoring” the protest area for safety and that so far discussions between the protestors and officers have been “peaceful and respectful.” 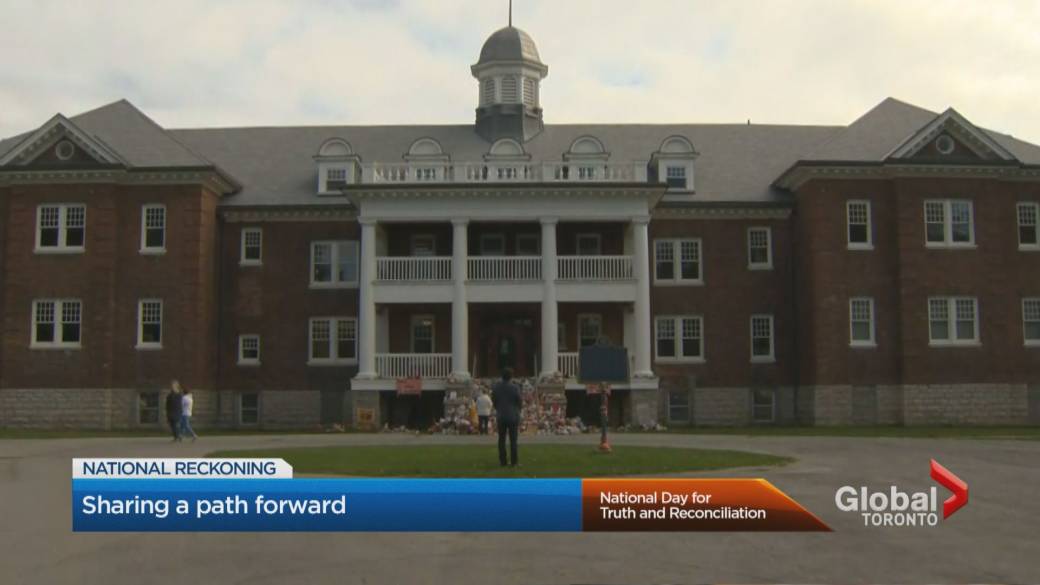 “Our approach to this demonstration will be consistent with past practices where peaceful demonstration and overall community safety is the highest goal,” BPS spokesperson Robin Matthews-Osmond told Global News.

“BPS neither sanctions nor permits any demonstration as our role is public order maintenance.”

In April of this year, Haudenosaunee Confederacy Chiefs issued a moratorium on development in the Haldimand Tract, insisting they be consulted before future land deals are made.

The tract was given to Indigenous allies of the British Crown in the eighteenth century as a make-good for territory lost following the American Revolutionary War.

In late 2019, the city of Brantford voted eight to three to sell the 92-year-old Arrowdale golf course in order to acquire cash to build affordable housing within municipal boundaries.

The city is in the process of selling most of the 47-acre land to Elite M.D. Developments for $14 million.

Fifteen acres of the course are set to be transformed into a park and open green space.

Sixteen delegations, with the bulk of them opposed to the sale, came forward during the 2019 deliberations by council members.

The most vocal were the Friends of Arrowdale, who touted the space as a “great beginner course” with “a wonderful greenspace.”

To date, the group has been able to garner close to 8,000 signatures in opposition of the city selling the course.

In their statement on Tuesday, the city said the land at 282 Stanley Street has been “lawfully and peacefully owned and operated” by the city for close to 100 years and that its decision to sell has been upheld by the Courts in Ontario.

It went on to say that it has been engaging representatives from Six Nations in its archeological plans for its site.

“The broader matter of Indigenous land claims is a complex issue and one that is not within the city of Brantford’s jurisdiction to resolve,” the city said.

“These matters require significant input from the Federal and Provincial Governments and the Indigenous community and often involve an accounting for profits but not the return of land.” 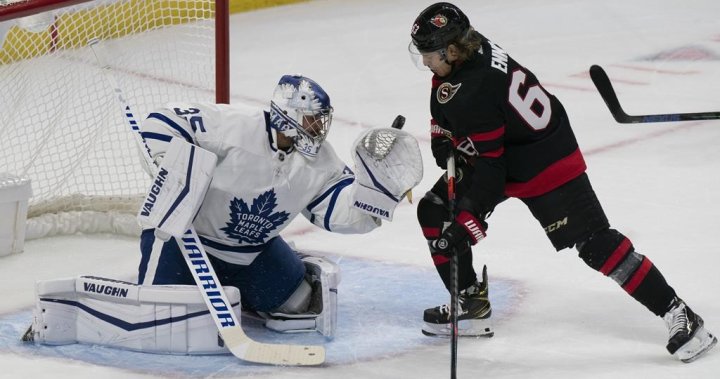 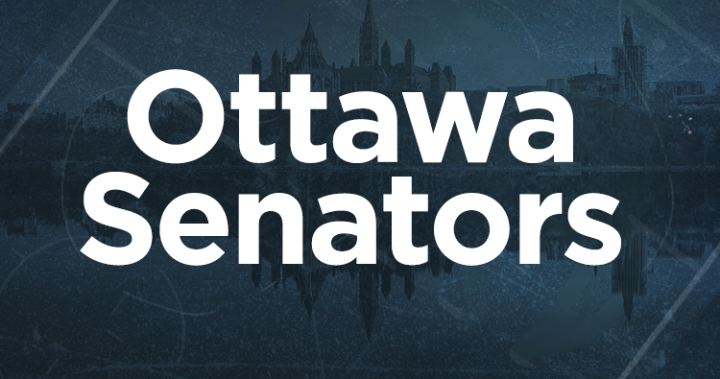 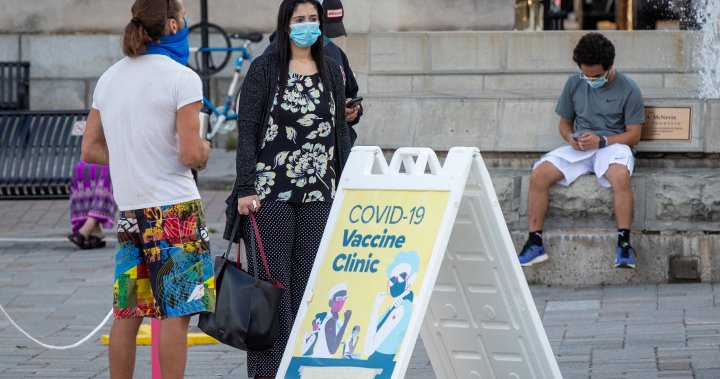