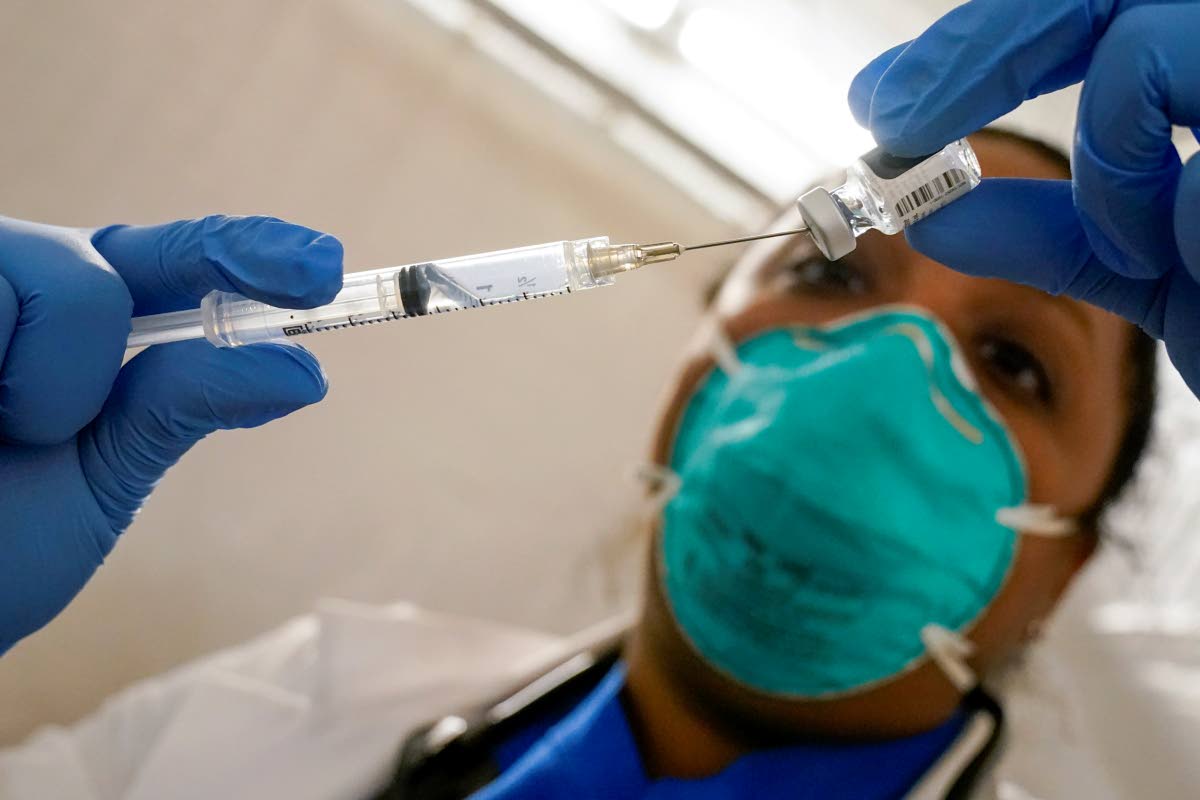 As Tobago struggles to boost its covid19 vaccination uptake, health officials on Tuesday said men are worried the jab would affect their sexual performance.

The division saw a spike in vaccination last Friday, days after the Ministry of Health announced Tobago’s first case of the delta variant.Health officials said 207 people took the vaccine that day but since then, the numbers have been fluctuating.

Asked what was the biggest concern for Tobagonians, a health official said men are wary about erectile dysfunction.

The health official said men have nothing to fear as the side effects of the covid19 vaccine are unrelated to their sexual virility.

“But what we are dealing with is a big case of inaccurate information not only in Tobago but across the world.

“It’s something that we are now strategising against. We want the public to know these rumours are wrong; we want the media to help push the right information because the media has a big part to play in the vaccine hesitancy we are dealing with now.”On September 15, Minister of Health Terrence Deyalsingh publicly addressed a claim made by Trini-born US rapper Nicki Minaj on Twitter that her cousin’s friend in Trinidad had experienced swollen testicles after getting the covid19 vaccine.

Deyalsingh told the media the ministry wasted time verifying the claim, which turned out to be false.

“As we stand now, there is absolutely no reported such side effect or adverse event of testicular swelling in Trinidad or anywhere else in the world,” Deyalsingh said.

Dr Anthony Fauci, the top infectious disease expert in the US, also debunked the rapper’s claim saying, “There’s no evidence that it happens, nor is there any mechanistic reason to imagine that it would happen.”

The Center of Disease Control (CDC) in the US had previously addressed a similar claim on its website. It said, “There is currently no evidence that any vaccines, including covid19 vaccines, cause fertility problems in women or men.”

The World Health Organization lists pain at the injection site, fever, fatigue, headache, muscle pain, chills and diarrhoea as some of the typical side effects of the covid19 vaccine.

At the vaccination site in Mason Hall on Tuesday, less than a handful of people were there for inoculation.

The health official said the Division of Health, Wellness and Family Development’s focus for the coming weeks is to boost its vaccination community drive.“Last week was a good week for Tobago in terms of vaccination. We did over 500 for that week alone for the first and second doses. We did well but we want to do even better.”

Five months into the national vaccination programme 21,652 people have taken the covid19 vaccine. From this, 19,086 people are fully vaccinated. 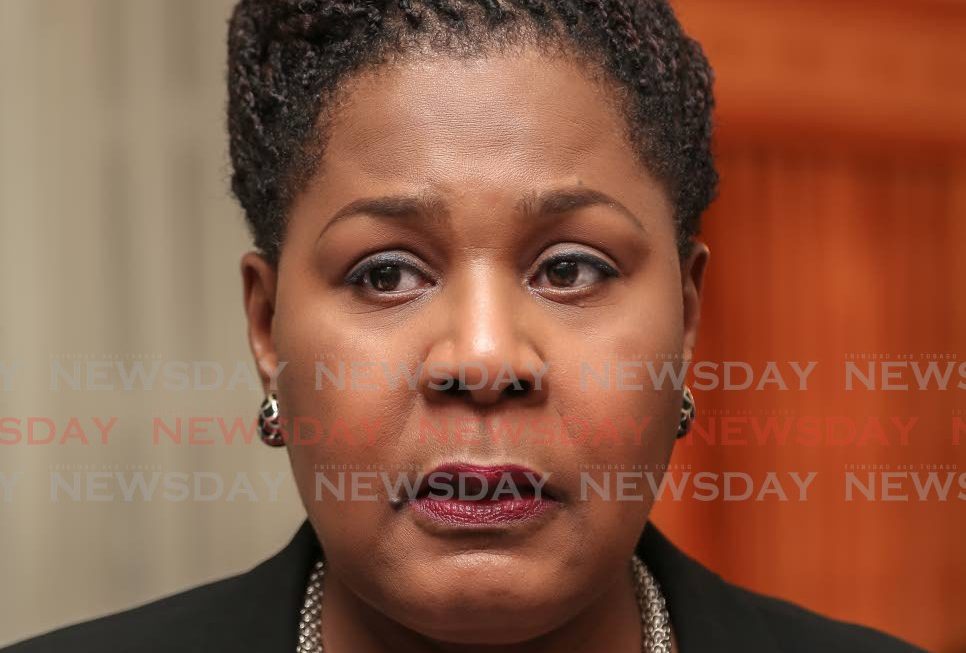 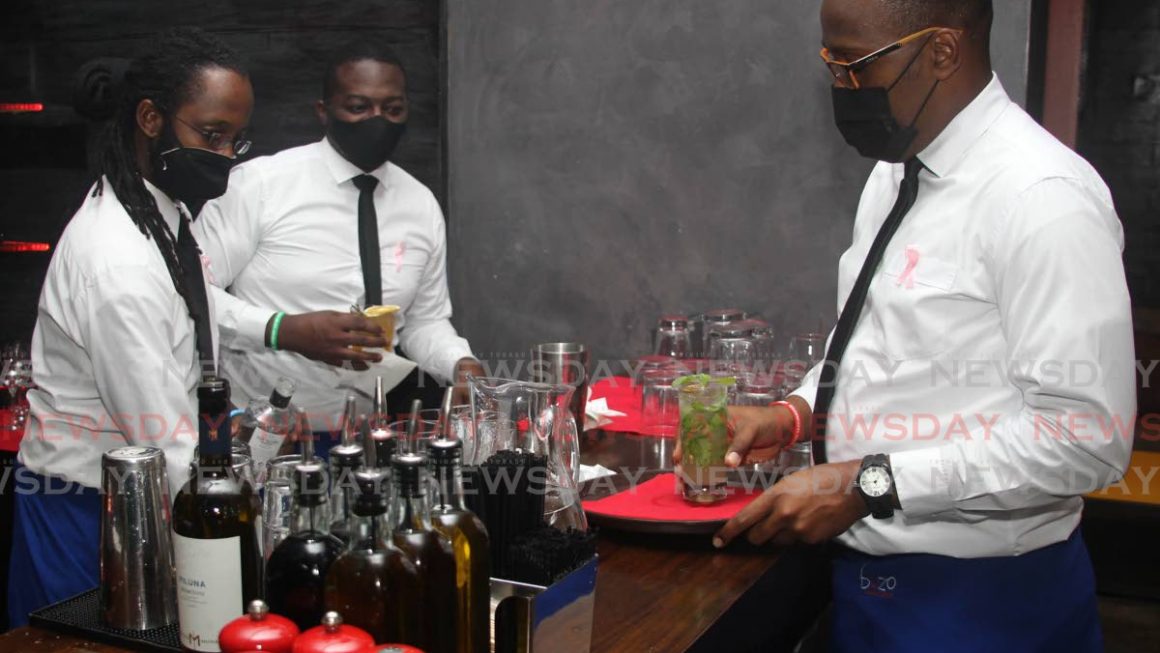 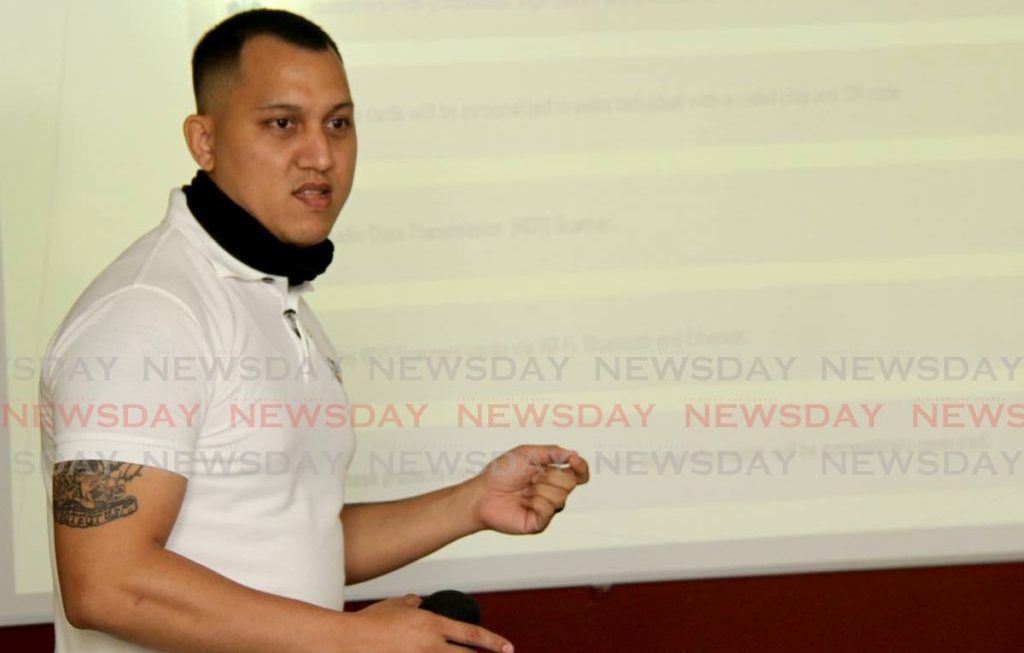