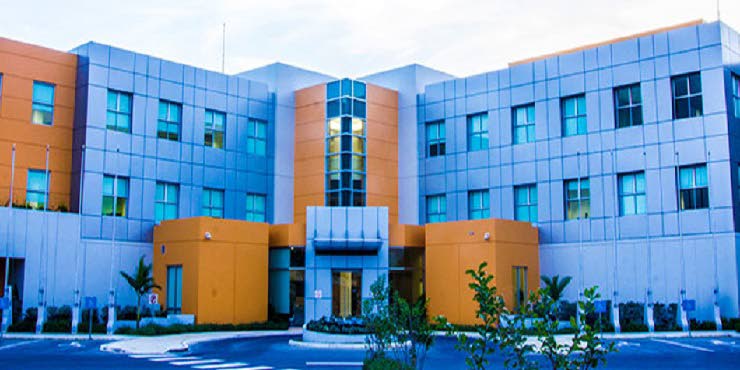 The announcement was made during the June/July 2021 results ceremony hosted by CXC in Guyana on Thursday – a day ahead of the results being released to candidates on Friday.

In a seven-tier grading scheme, grades 1-5 are considered passes.

In a grading system of 1-6, CSEC grades 1-3 are considered passes.

Overall, Manning said there was a reduction in candidate and subject entries for the exams in 2021. She said it was the lowest cohort in four years. She said the council also recorded the highest absenteeism in four years. These candidates were not a part of those who chose to defer their exams to 2022.