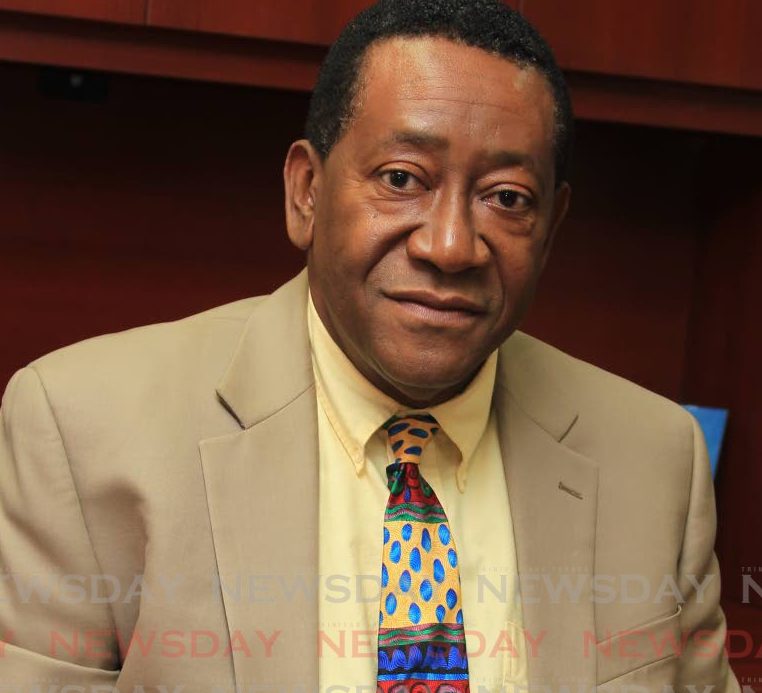 ATTORNEYS Dave Persad and Martin George are calling for a new process to appoint an acting Commissioner of Police (CoP).

They were reacting on Thursday to High Court judge Justice Nadia Kangaloo voiding the appointments of both Gary Griffith and Mc Donald Jacob to the post.

Law Association president Sophia Chote SC said she could not comment as she was abroad, while Griffith’s attorney Ramesh Lawrence Maharaj told Newsday he first needed to read the judgement and that his client had already commented in a Facebook video.

Persad, in August, had alleged that Griffith’s appointment as acting CoP had been “illegal, null and void, and of no effect” because the Police Service Commission (PSC) had failed to send a list of nominees to the President to forward to the House of Representatives as set out in Legal Notice 183 of 2021.

On Thursday he told Newsday he felt vindicated by the judge’s ruling that Griffith had not been validly appointed, but he also called for a new procedure.

He said section 123 of the Constitution, which deals with the PSC, must be overhauled and legal notices to name an acting CoP must be made more practicable.

“I really hope the President will make these recommendations. Both parties in Parliament will have to get together to resolve these matters. Something has to be done.”

Persad said the ruling also applied to other service commissions.

“It is a good decision because other service commissions act as if they are a law unto themselves.”

He said the Judicial and Legal Services Commission names judges and magistrates seemingly without accountability, and should be put under the national microscope.

He said he knew teachers whose matter had not been determined after four to five years before the Teaching Service Commission.

“Even if they win the matter, their teaching career is gone after 30 or 40 years in the service.

Persad said section 123 was very impractical to mandate going to Parliament to name an acting CoP such as if the substantive CoP was sick for a week or abroad.

At the other end of the time spectrum, Persad said, “The PSC must not be able to have a commissioner acting for six years, like Stephen Williams.”

He said PSC members must be free of the political directorate. He alleged the latter had drafted a legal notice customised to favour one individual as CoP, but which had resulted in trouble.

Persad said when he had first raised these matters he could not get any attorney to represent him nor a claimant in whose name a case could be lodged, suggesting people were afraid or did not want to buck the system.

Asked if the actions of Griffith and Jacob in their voided posts as acting CoP could now be challenged, Persad said no, saying these decisions would stand as valid under the de facto doctrine.

Persad said he hoped there was no constitutional crisis, but reckoned there was. He said the PSC must be properly constituted and bring back some normalcy to the situation.

Attorney Martin George in a WhatsApp post said TT was in uncharted waters with the ruling creating a conundrum and unprecedented situation – with no one as acting or substantive CoP.

He hoped for political maturity to get a PSC and CoP without political grandstanding.

George urged a total reform of the legislation so as to simplify the process of appointing a CoP, as the current law was too cumbersome with too many obstacles, and too much space for legal challenges.

“We need to simply the process of appointing a CoP.”

He quipped it was easier to appoint a President, a Prime Minister and a Chief Justice than a CoP.