There are 45 hospital workers who have been suspended in Guelph and Wellington County after choosing not to get vaccinated against COVID-19.

Guelph General Hospital said on Thursday that 31 staff members are off work, while a spokesperson for the Wellington Health Care Alliance said 14 workers among their three hospital sites are on unpaid leave.

The alliance is made up of Groves Memorial Community Hospital in Fergus, Louise Marshall Hospital in Mount Forest and the Palmerston and District Hospital.

A spokesperson for Guelph’s hospital originally said 30 employees would be placed on unpaid leave, but later updated that number to 31.

The province issued a directive that all hospitals needed to have a vaccination policy in place by Sept. 7.

Waterloo Region, Guelph and Wellington County hospitals issued a joint announcement that said staff, physicians, students, volunteers and contractors working in the facilities had until Oct. 12 to be vaccinated or they would be put on unpaid leave. 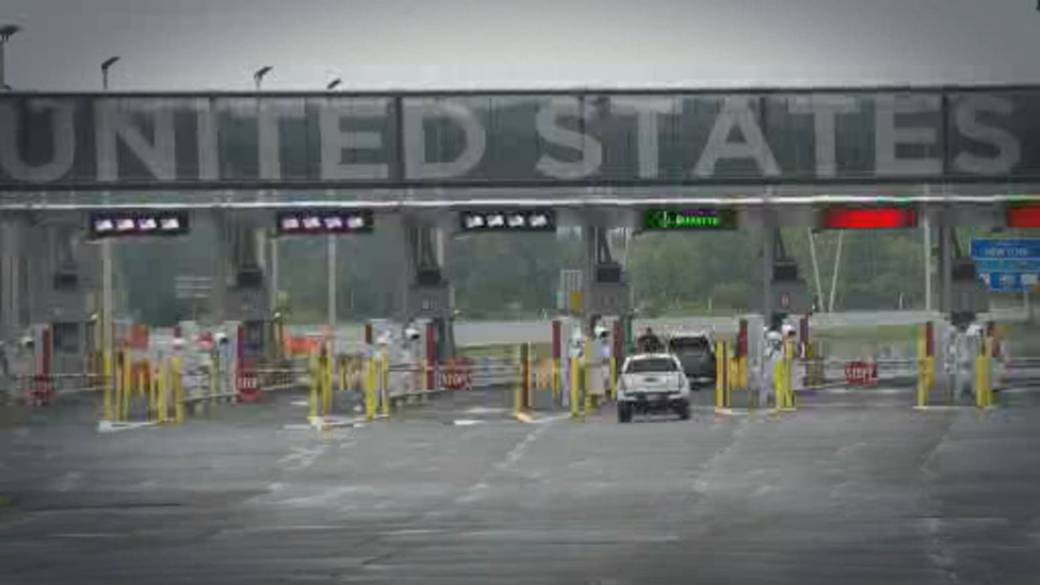 Staff have until Nov. 9 to reconsider and provide proof of vaccination or risk being fired. Physicians would lose privileges if they remain unvaccinated.

Grand River Hospital in Kitchener says 136 staff members and physicians have been placed on unpaid leave or have had their privileges suspended.

Cambridge Memorial Hospital said it would be placing 51 staff members and physicians on unpaid leave.

St. Mary’s General Hospital in Kitchener said around 30 staff members were to be placed on unpaid leave.