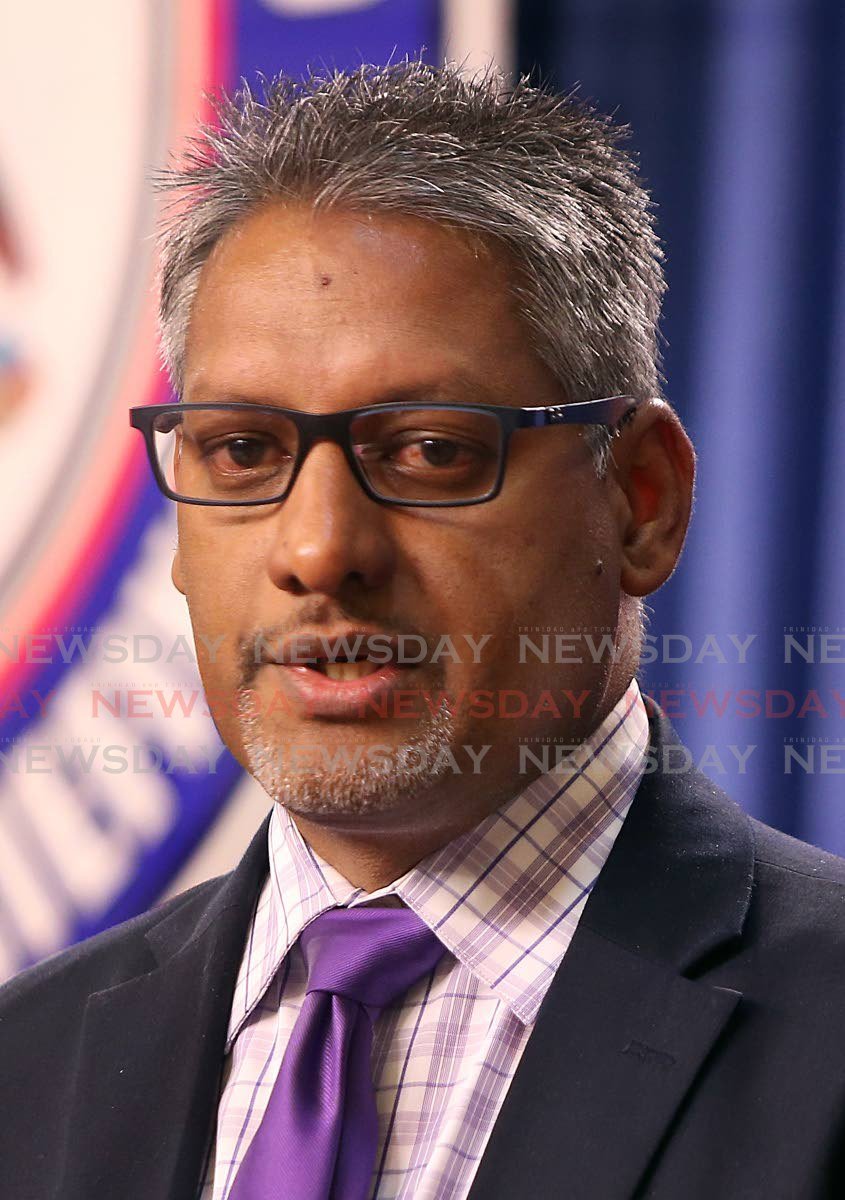 NOW in his sixth year as agriculture minister, Clarence Rambharat said he is still cleaning up mess left in agriculture by the former UNC-led People’s Partnership (PP) coalition government. He was speaking on Thursday before the Standing Finance Committee of the House of Representatives approved a $709,144,000 allocation to his ministry.

After Couva North MP Ravi Ratiram claimed Rambharat had failed to deliver on Government’s promises in agriculture, Rambharat countered, “I do my job and I do your job.”

He reminded MPs of $400 million allegedly spent under the PP to develop agricultural roads.

“There isn’t a single plot of agricultural land served by one of those roads.”

After saying this is his sixth year trying to resolve issues which the UNC left behind from 2010 to 2015, Rambharat said, “It is not a fairy tale.”

Rambharat said he found it interesting that Ratiram and other UNC MPs were asking him one-dollar questions in the budget but steering clear of “those $100 million questions.”

He also said Ratiram’s predecessor Ramona Ramdial was more visible in Couva North than he was. Rambharat said Ratiram’s constituents know his (Rambharath’s) address and “meet me more than you.”

He said the National Agricultural Marketing and Development Corporation (Namdevco) will be developing that site. Telling MPs that Trinidad and Tobago have 64 fish landing sites, Rambharat said some are used by bonafide fishermen. But, he added, some are used for criminal activity.

Rambharat said one fish landing site was built, under the PP, in the forest while another was built in the middle of the sea.

He spoke about companies operating in the agriculture sector between 2010 and 2015 without any contractual arrangements in place. Rambharat said on a visit to the Caroni bird sanctuary, he “saw in the security booth..a security guard was operating a parlour and offered me a Fanta (soft drink) because he had not been paid.”

He said, “We found that he was yet another person working for yet another company..who operated between that 2010 to 2015 period.” Rambharat said unlike the PP, the PNM has been able to secure some $200 million in commitments from the private sector for agricultural projects.

He told UNC MPs, “You cannot point to one agricultural project (under the PP).” Rambharat said there is consideration for the sugar cane feeds centre in Longdenville to be repurposed as a farming school for young people, and consultations will be held with stakeholders about that.

He also said, “I was shocked to know that the TTSPCA (Trinidad and Tobago Society for the Prevention of Cruelty to Animals) never received a subvention (from government).”

He said last July, Government passed “the most modern legislation for the protection of animals.” Before that, Rambharat said Government engaged 17 groups to develop animal welfare standards in TT.