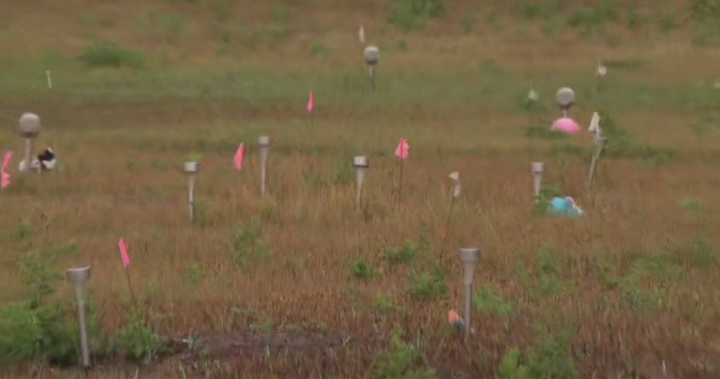 WARNING: Details in this story may be disturbing to some readers. Discretion is advised.

The task force investigating criminal activities that may have happened at one of Canada’s longest-running residential schools revealed Friday it has its first case.

In a release, the Survivors Secretariat said it was checking out an unmarked burial found in 2020 in Brantford, Ont., and that the discovery is now being reviewed to determine if it may be associated with the Mohawk Institute Residential School.

Investigators believe the remains may be that of a child that was likely under the age of 14 at the time of their demise.

It’s unknown if the youth attended the school.

“The office of the Chief Coroner is working with experts currently engaged with the burial site in Brantford and will apply a principled, respectful and thorough investigation to try to find answers regarding who this young person is, why and how they came to be at this site,” the province’s chief coroner Dr. Dirk Huyer said in a release on Friday.

A spokesperson for the coroner’s office did not reveal the exact location of the finding. 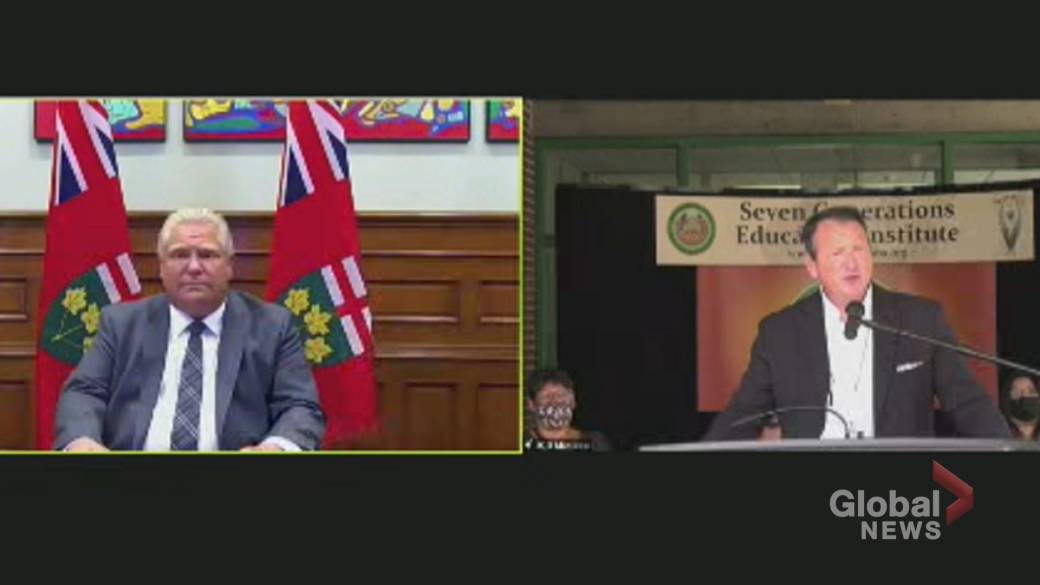 Dr. Beverly Jacobs, Indigenous Human Rights Monitor, Survivors’ Secretariat did confirm the grave was discovered by utility workers in August of 2020, in a wooded area near Glenwood Drive.

“We must honour and respect the spirit of this child, so this move to a death and potential criminal investigation through the coroner’s office and the Task Force is very important,” Jacobs said in a statement.

The Secretariat was formed in late July and is a survivor-led initiative reaching out to the community around the Mohawk Institute to determine protocols and processes employed during the schools’ 136 years of operation.

The Mohawk Institute opened in 1828 and was relocated to Brantford in 1840 before being damaged by two separate fires in 1858 and 1903. After the last rebuild, the federal government took responsibility for the school in 1945. It was closed in 1970 with some children still in the residence until 1971.

Around the time of the task force’s creation, Six Nations of the Grand River’s elected chief Mark Hill demanded that the search for unmarked graves be treated as a criminal investigation and be facilitated in the form of a multi-jurisdictional police task force.

The Indian Residential Schools Crisis Line (1-866-925-4419) is available 24 hours a day for anyone experiencing pain or distress as a result of their residential school experience.