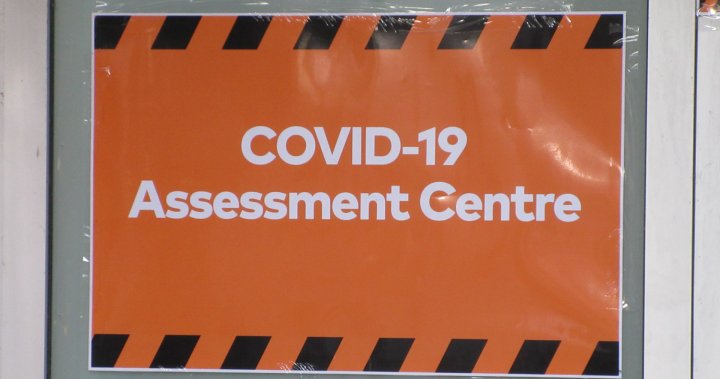 Hamilton public health is set to roll out the first of several targeted mobile COVID-19 testing clinics to an east end sector of the city that’s been struggling with a high number of positive cases in recent months.

The site will hit the L8E Forward Sorting Area (FSA) next week and test individuals that reside in an area generally enclosed by Nash Road, Fifty Road, Highway 8 and the Lakeshore – an area with recent low test rates and high incidence rates.

There will be four consecutive Monday clinics over the next four weeks in the parking lot of the Dominic Agostino Riverdale Community Centre on Violet Drive, starting on Oct. 18 and ending on Nov. 8.

It’s strictly a walk-in clinic for symptomatic individuals (children and adults) and no appointments are necessary. Residents are asked to bring a piece of identification to confirm their identity.

The sites will not be processing requests associated with needs for travel or for entry into public events such as the ones currently offered by regional drug stores.

“Additional mobile testing sites, including a location to serve the downtown core, are being planned and will be implemented and announced in priority neighbourhoods in the coming days,” public health said in its release on Friday.

Provincial data, based on analysis from IC/ES, has historically shown the L8E area as troublesome in terms of lab tests returning positive for COVID from residents. 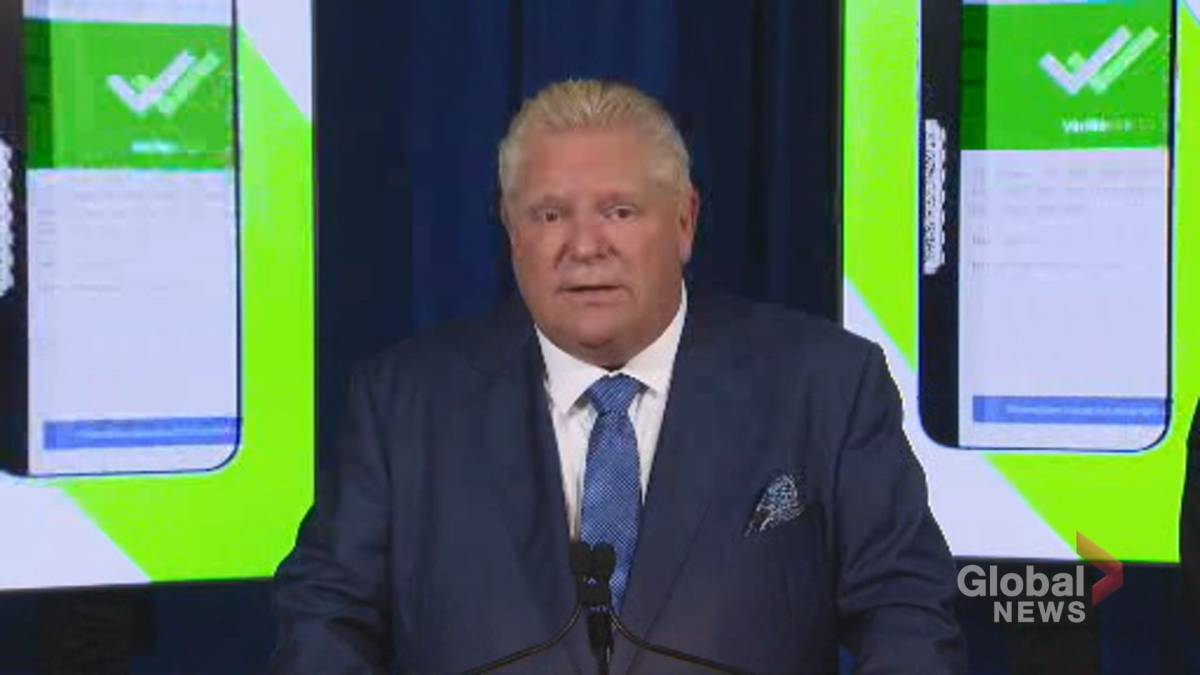 0:54Ford says his government will unveil plan to lift capacity limits on restaurants next week

In late August, the region rivalled some of the worst in Ontario with a test positivity number hovering around 10 per cent. As of the end of September, the region had seen that number level off somewhat to about five per cent.

Areas of the city that saw worse numbers were L8H (enclosed by Ottawa Street North, Highway 8, Red Hill Valley Parkway and the Waterfront) and L8K (enclosed by Mountain Brow, Highway 8, Greenhill Avenue and Albion Falls) which had numbers above 12 and 13 per cent respectively in late August.

The city’s mean jumped slightly to 29 on Friday from 25 as of Thursday. The number is almost identical to the average of 31 reported the same day last week.

Active cases dropped again slightly day over day to 178, much lower than last Friday’s 240 cases. More than 52 per cent of active cases involve residents under the age of 30 as of Oct. 15.

Of the seven reported outbreaks in Hamilton, five of them involve schools and a total of 27 cases. Last Friday, the city had 18 outbreaks involving just over 100 cases.

The number of COVID-19 cases at public schools over the last 14 days is 64 as of Thursday, with 59 tied to students.

Another 1,192 COVID vaccine doses went into arms according to public health data on Thursday.

Over the last four days, the city’s clinics have seen a 36.76-per-cent drop in doses administered week over week.

The largest daily drop was on Thanksgiving Monday when only 169 doses were put into arms. The previous Monday there were at least 1,450 given out.

More than 79 per cent of the city’s eligible population over 12 years old have had two doses of a COVID-19 vaccine, with 84 per cent having at least a single shot.

Second shots among all residents in Ontario is at 82.7 per cent as of Thursday, putting Hamilton behind 31 of the 34 public health units in the province.

The lowest of the two-dose rates are with those aged between 25 and 29 — only 67.8 per cent of those in that demographic have had two doses.