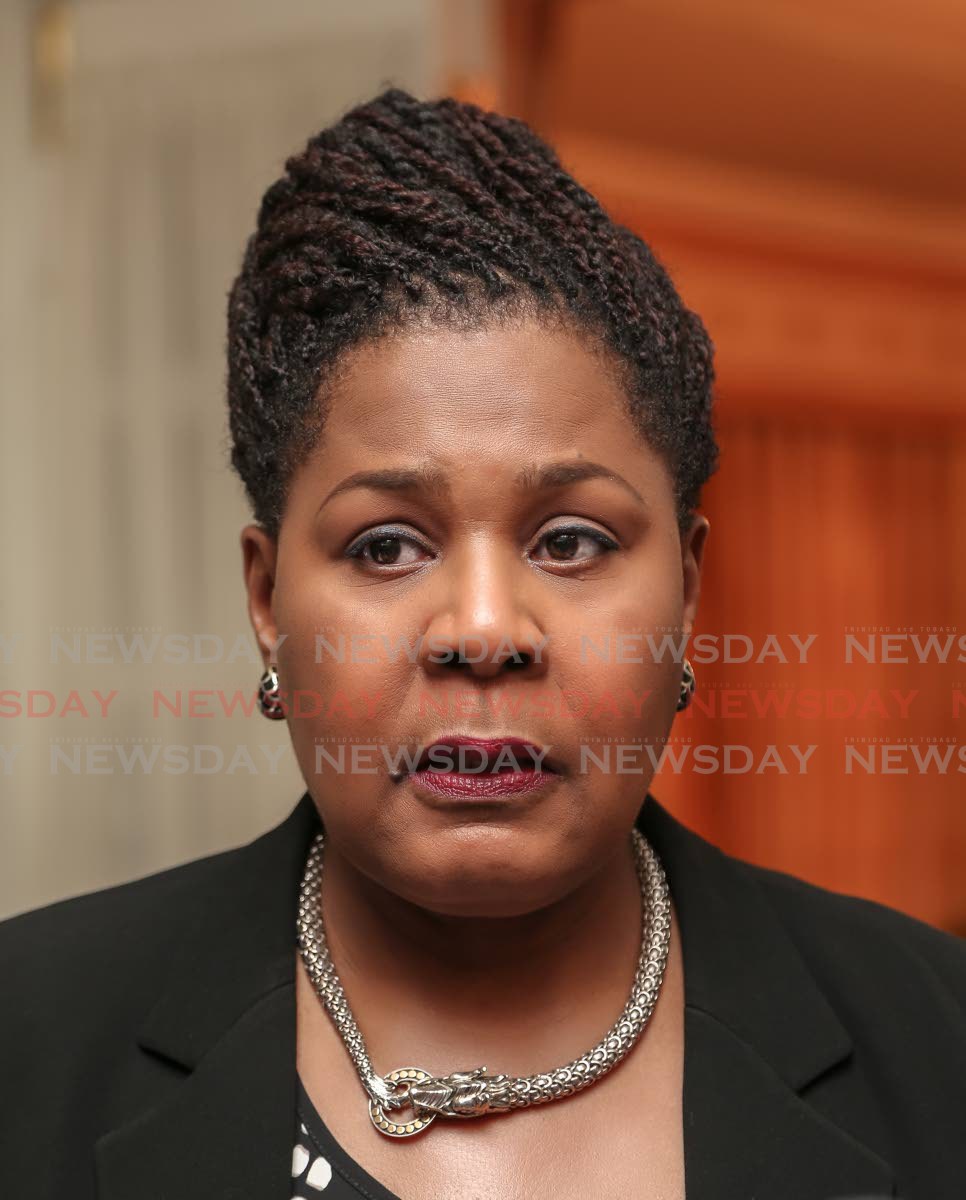 UNC deputy political leader David Lee has said the Opposition will be “very shocked” if the Government proceeds with appointing individuals to the Police Service Commission (PSC) without debating its motion to remove President Paula-Mae Weekes from office over the controversy surrounding the appointment of a substantive police commissioner.

In an unprecedented development on Friday, Opposition Leader Kamla Persad-Bissessar announced the party had filed a motion in the Parliament seeking to have the House investigate and possibly remove Weekes from office.

Persad-Bissessar, at a news conference, accused the President of being influenced and, as such, is unsuitable to continue in her role as head of state.

The UNC’s motion came a day after Justice Nadia Kangaloo ruled that the acting appointments of both former police commissioner Gary Griffith and Deputy Commissioner of Police Mc Donald Jacob were unlawful.

On Saturday, Lee said, “We will be very shocked if the Government goes forward with PSC appointments or nominees as opposed to debating the motion on the President.”

He said the motion was filed in the Parliament on Friday, the same day Persad-Bissessar made the announcement during the UNC’s news conference.

“She would not have announced it without filing it.”

The Pointe-a-Pierre MP said given the urgency of the situation, the motion should be regarded as matter of priority in the Parliament.

Lee said although the House has been adjourned to a date to be fixed, the Senate still has to debate the 2022 budget. The debate begins on Monday and is expected to last for about three to four days.

“So, we await to see when the Government will bring us back. But whatever they bring that is supposed to take precedence given the seriousness of it.”

On Tuesday, the President announced that she had sent to the House of Representatives the names of two nominees – retired justice of appeal Judith Jones and leadership consultant and management accountant Maxine Attong – for appointment to the PSC in the wake of the previous commission’s collapse.

She said this was done after she wrote to the Prime Minister and Opposition Leader on October 7.

The selection of attorney Ernest Koylass SC as a possible third PSC nominee, in the correspondence sent to Rowley and Persad-Bissessar, resulted in the latter calling on the President to resign. Persad-Bissessar has alleged there is evidence that Koylass has publicly supported the PNM in the past.