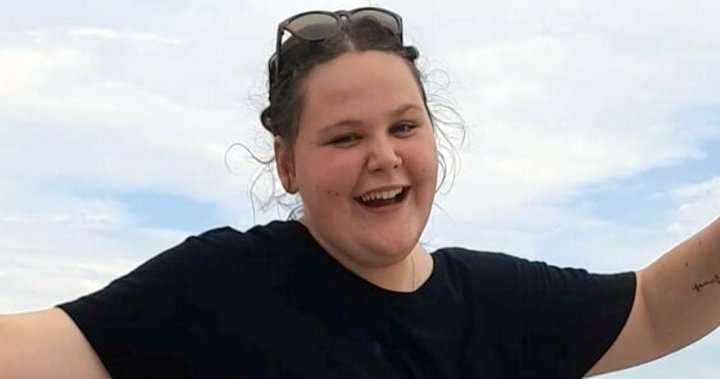 Emergency crews responded to the scene along Imperial Road in Malahide Township around 5:19 a.m. Wednesday for a collision involving a motor vehicle and a transport truck, police said.

Investigators have determined the truck had been travelling north and the other vehicle south at the time of the head-on crash.

Few other details have been made public, but police say they are continuing to investigate the crash.

Klassen was born in St. Thomas, Ont., and was a student at Western University, according to an online obituary for the 18-year-old.

“Her dream was to work with troubled youth. She loved with a full heart,” Klassen’s obituary reads.

A visitation will be held in Aylmer, Ont., on Friday evening at H. A. Kebbel Funeral Home, with a funeral service the following morning at Evangelical Mennonite Mission Church, according to the obituary.

“Donations to the St. Thomas Elgin General Hospital – Mental Health would be appreciated.” 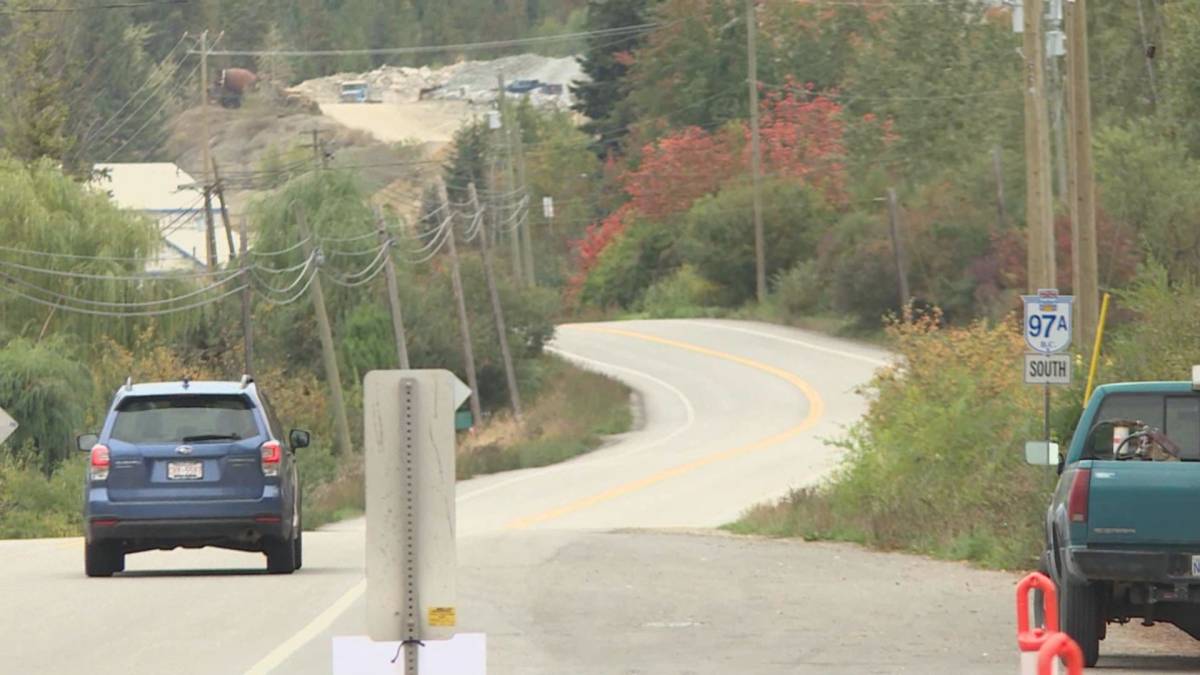 2:31Calls for safety improvements to Highway 97A intersection after fatal crash