Specialist says ‘isolation, anger’ signs a child may be being bullied – Hamilton 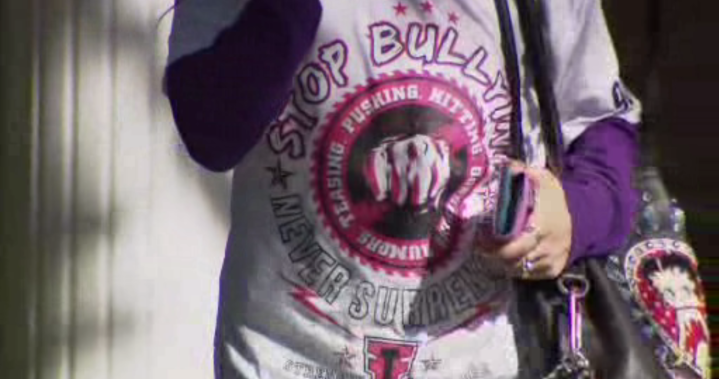 Specialist says ‘isolation, anger’ signs a child may be being bullied – Hamilton

A specialist with a Hamilton-area program geared to help vulnerable youth says “isolation and anger” are common behaviors a parent or guardian might encounter when a child is being bullied.

More than one in five Ontario students (23 per cent) reported being bullied at school according to a 2019 Centre for Addiction and Mental Health (CAMH) study, and Canada’s Public Health Agency suggests between four and 12 per cent of boys and girls in grades 6 through 10 across the country have reported having been bullied once a week or more.

Dr. Mondipa Ravi, child and adolescent lead psychiatrist at Joseph Brant Hospital (JBH), says a youth “not acting like themselves” is one of the first signs that they might be having trouble with a bully.

“Anger is actually one of the main mood symptoms we see in kids and teens if they’re having school difficulties,” Ravi said.

“If you’re getting friends or teachers reaching out to you with concern, these are the things we’re really looking for.”

Schools and mental health agencies across the province are encouraging parents, guardians and students to be aware of the avenues available amid Bullying Awareness and Prevention Week.

It was determined after Selvey’s death he was the target of bullying incidents which prompted Hamilton’s public school board (HWDSB) to call for an independent review. That probe discovered about 59.8 per cent of students surveyed in the Hamilton area said they had been bullied in the year prior to the pandemic. 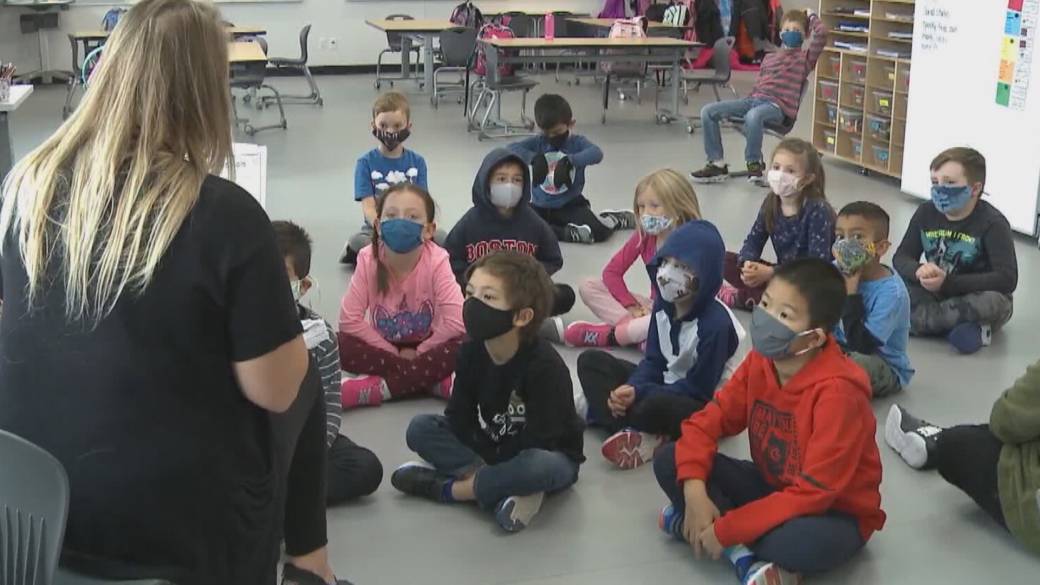 More than 10,000 parents and students took part in the 2019 consultations that characterized a “culture of fear” normalizing bullying and preventing students and teachers from reporting experiences.

Close to 19.7 per cent of students reported they were bullied on a regular basis, according to the 102-page final report from the Safe Schools panel.

This week, school boards and community partners across the city and Ontario are engaging students and parents in a series of lessons focused on anti-bullying – developed to keep the conversation going.

Ravi says having an “open-door policy” as a parent is a key concept to aid a child that potentially is being pressured in school or another group setting.

“So if your child comes to you, try to really manage what your reactions are to keep it calm so that they continue to come back to you,” Ravi said.

“Helping to build up their confidence, helping to remind them that they deserve respect and showing validation and curiosity.”

JBH’s mental health department has been operating at capacity levels of about 120 to 140 per cent for the last 10 years, according to Ravi.

With COVID-19, demand for general health among youth has increased to the point the hospital is seeing many come from other Ontario regions to get more timely care due to waitlists in a given locality.

Dr. Ravi says children being bullied oftentimes want to keep a situation private and insist a parent not tell anyone, particularly a teacher or principal, for fear things will get worse.

However, she says in a severe case a guardian should construct some sort of plan to reach out to a school authority.

“It really does require a lot of preparation, talking and understanding from the child – what they’re worried about and really working through to get everybody on board with the plan,” said Ravi.

Anti-bullying resources from Hamilton’s public school board can be accessed at the HWDSB website. 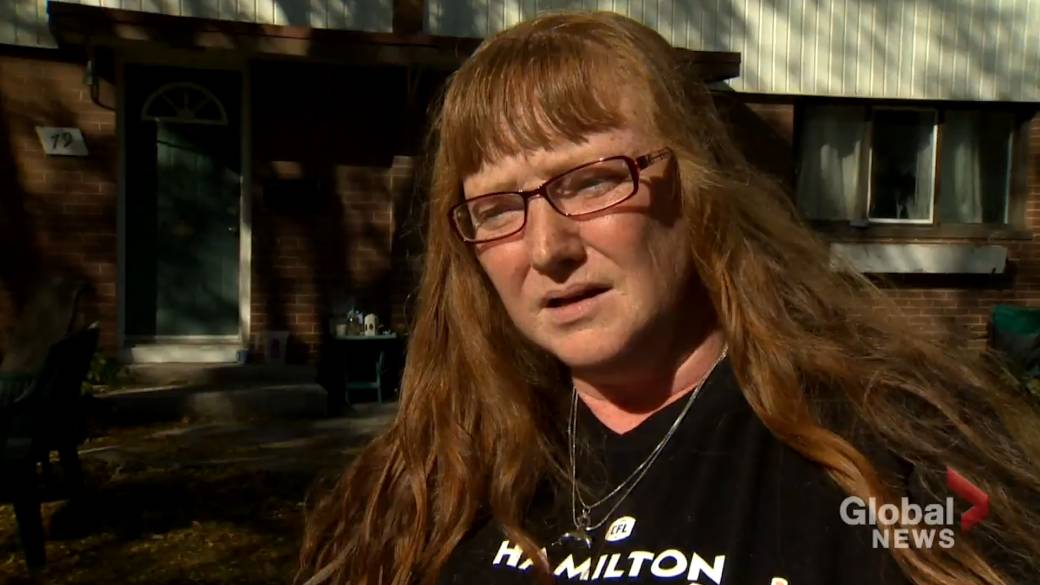 2:29Hamilton-Wentworth district school board votes for panel on bullying intervention