Tobago deserves 99% of its energy revenue 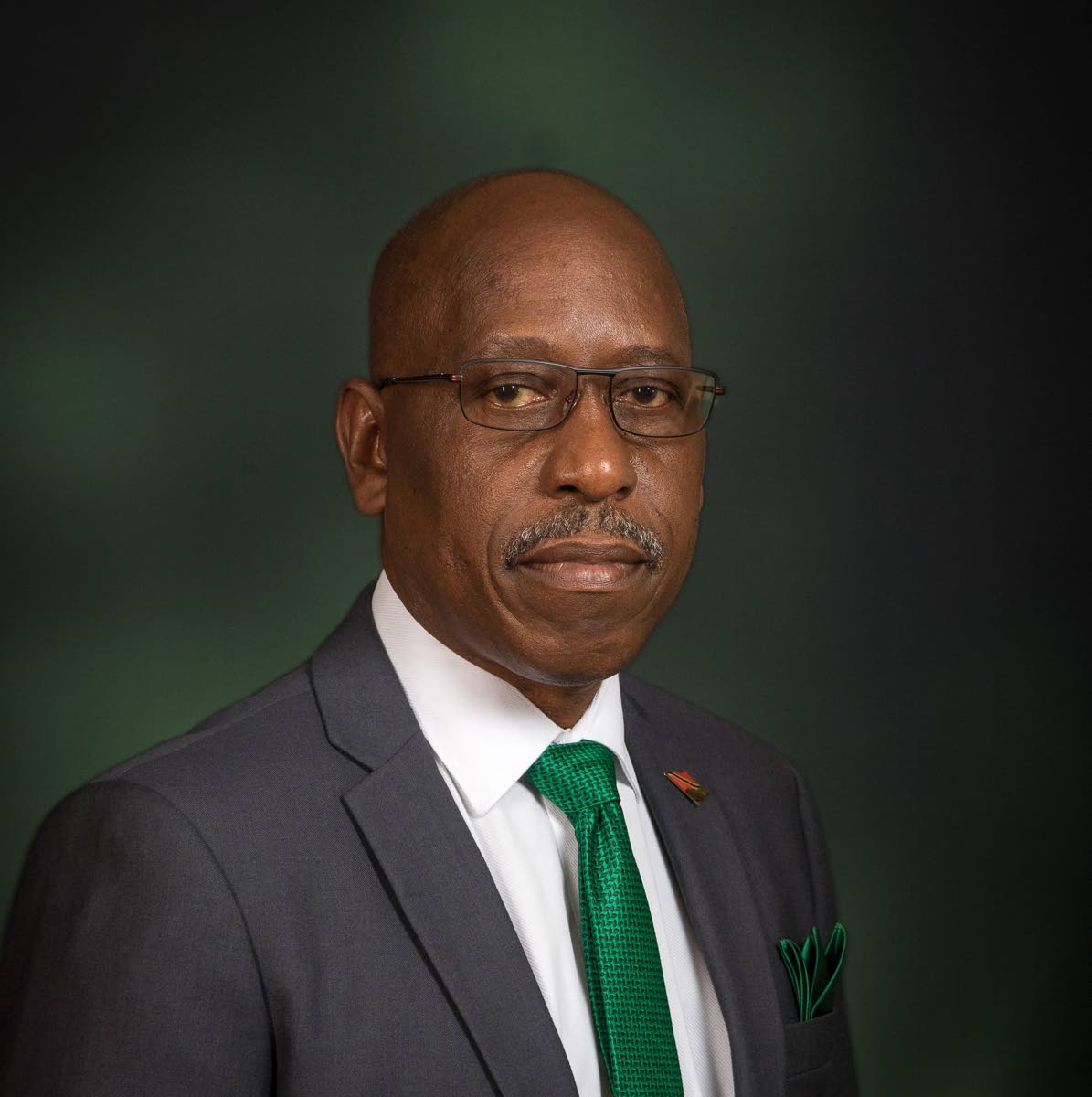 Tobago deserves 99% of its energy revenue

Progressive Democratic Patriots (PDP) candidate for Scarborough/Mt Grace Trevor James has said 99 per cent of the revenue from oil and gas fields north, east and west of Tobago should be spent on that island.

James was speaking on Monday evening at a PDP meeting in Scarborough/Mt Grace ahead of the December 6 THA election.

James said it was only fair that Tobago benefits from its marine resources.

“When oil and gas was found in Trinidad land and in their waters south of Trinidad, they spent 99 per cent of that in Trinidad, and by their narrative they gave us one per cent. Then they moved to one-and-a-half (per cent) and two and so on,” James claimed.

“They spent all the revenue of their oil and gas (on Trinidad) – and I’m calling it theirs because rightfully something south of Trinidad is theirs. But when energy resources are found north of Tobago, and west of Tobago, and east of Tobago, who own it is?

“We should be demanding that 99 per cent of that is spent in Tobago and we give them one per cent – we should start the negotiation from 99 to one.”

James said Tobago had always received the short end of the stick in the partnership with Trinidad.

“In this union that has been forced upon us, we have been dominated and decimated for 130 years.”

James also claimed not enough Tobagonians have been employed in the $1.2 billion airport expansion project.

He said if the PDP wins the election, “Make sure and tell…CRCC (China Railway Construction Company) that no boy from Shanghai and Wuhan and wherever will be working in Tobago and my brethren from Calder Hall and Darrel Spring eh wukking. Tell them get ready to renegotiate.”

Newsday asked Chief Secretary Ancil Dennis to respond to this claim, but questions sent to him via WhatsApp were not answered up to press time.

Energy Minister Stuart Young, who was in Parliament on Tuesday, also did not respond to questions sent to him about James’s comments on revenue derived from marine resources.

James was also critical of the PNM Tobago Council’s Scarborough waterfront revitalisation project, set to begin in January 2022 at a cost of $60 million. He said the PNM was trying to copy the PDP’s plan for the capital.

“All infrastructural works would be undertaken by local labour,” he said. “We will erase mass unemployment…road repair and upgrade; all road maintenance. We will construct a pre-school homework centre and a state-sponsored daycare.”

James also promised all power lines in Scarborough would be underground in the next four years.

“If you’re in the city, something must differentiate who you are. You can’t be in the city and have facilities like some outlying village,” he said earlier.

Also on the drawing board, James said, is to have move government agencies to one location in Scarborough and to modernise the Port of Scarborough to welcome international shipping.

“Doh let them mamaguy you…What we need to do is buy in to the PDP plan…It was designed by Tobagonians who understand what development is.”