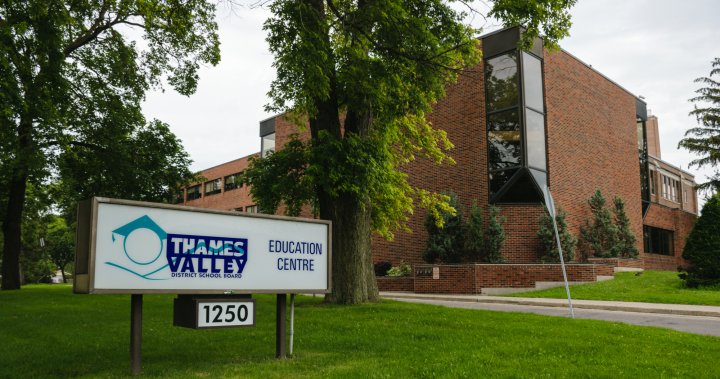 Thames Valley District School Board trustees decided Tuesday evening to wait before deciding whether to launch a major attendance area review to address capacity issues until the board hears back about existing requests for new schools and additions.

An initial attendance area review report from Watson and Associates Economists suggested numerous boundary and holding zone changes. The suggestions were made under the assumption that requests for two more schools would be approved, in addition to two already-approved schools.

Earlier on Tuesday, education minister Stephen Lecce announced an annual funding allocation for capital school and child-care projects of $600 million, which he said would create about 3,000 new child-care spaces and 26 new schools.

“In light of this important announcement, we believe it’s prudent to delay the proposed London Attendance Area Review until we learn more about whether new schools and additions have been approved across Thames Valley,” TVDSB associate director and treasurer Jeff Pratt said.

The school is currently under construction and set to open in the fall of 2022. “The name was supported by 74 per cent of those who participated in the poll of families whose children will attend the school,” the board said.

The other new school, in northwest London, received provincial approval in October 2020 and is expected to open for the 2025-26 school year.

Because the school communities were consolidating, the board allowed for the opportunity to choose a new name, but it said 72 per cent of those who participated in the poll chose to keep “Tweedsmuir.”

— with a file from The Canadian Press 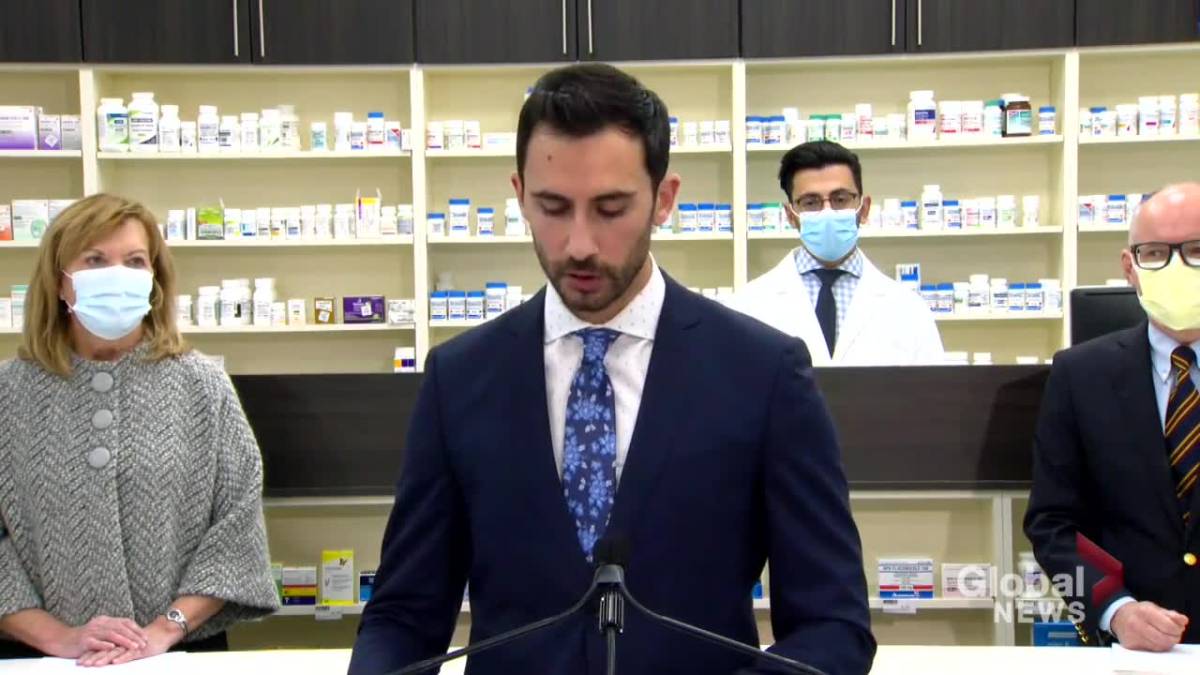 1:13Ontario lays out COVID-19 strategy for schools during winter months