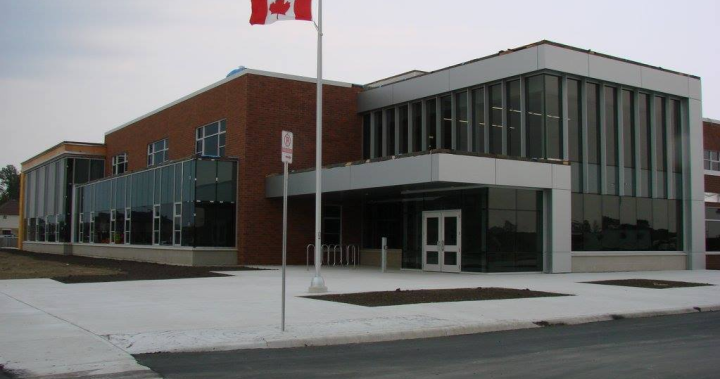 Future enrolment at Sir Arthur Currie Public School in London’s northwest will be limited to the siblings of current students only for the foreseeable future, trustees with the Thames Valley District School Board (TVDSB) voted Tuesday.

The move comes as the board looks to alleviate enrolment pressures at the school, and the city’s Fox Field neighbourhood, which has seen major growth in recent years.

“The measures will be in place until a new school can be constructed in northwest London, estimated to take up to 48 months,” the board said in a media release.

Opened in 2017 with a capacity for 553 students, at least 995 students currently attend Sir Arthur Currie, including 76 who are learning remotely. A report tabled at last month’s board meeting said enrolment was expected to exceed 1,050 in 2022-23 if the status quo were maintained.

To accommodate the student population, the school has at least 22 portable classrooms on its limited grounds, including five which are taking up space in the school’s parking lot, according to the report. As a result, the board has had to secure parking through the city at nearby Foxfield District Park.

While the ministry approved a new 802-pupil elementary school in northwest London in October 2020, the plan has been stalled by a lack of available land. The board says it is continuing to work with the city and area developers to secure an appropriate site.

The board notes that the 48-month estimate does not factor in the time it may take to secure the land, meaning area residents will likely have to wait even longer to see a new school opened.

A new school would be the “ultimate solution” for the enrolment pressure the area is seeing, according to a board report, but until its constructed, interim measures are necessary, the board says.

Among the other measures endorsed on as part of a motion put forward by Trustee Corrine Rahman and seconded by Trustee Peter Cuddy:

Tuesday’s board meeting also saw trustees endorse a name for TVDSB’s new elementary school in London’s southeast. Summerside Public School is set to open in the fall of 2022. The name saw 74 per cent support from a poll of families of children who will attend the school.

Trustees also voted to keep the name of Tweedsmuir Public School, which has undergone an $11.5 million expansion to absorb Fairmont Public School, set to close in June 2022.

Because the school communities were consolidating, the board allowed for the opportunity to choose a new name, but it said 72 per cent of those who participated in the poll chose to keep “Tweedsmuir.”

— with files from Jacquelyn LeBel 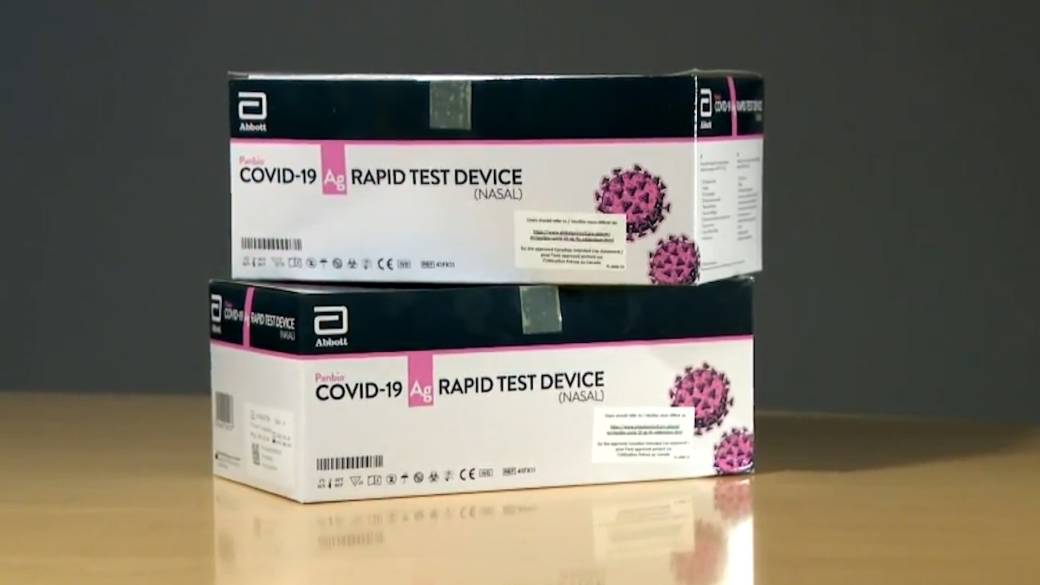 2:49Students will receive rapid COVID-19 tests ahead of holiday break in Ontario