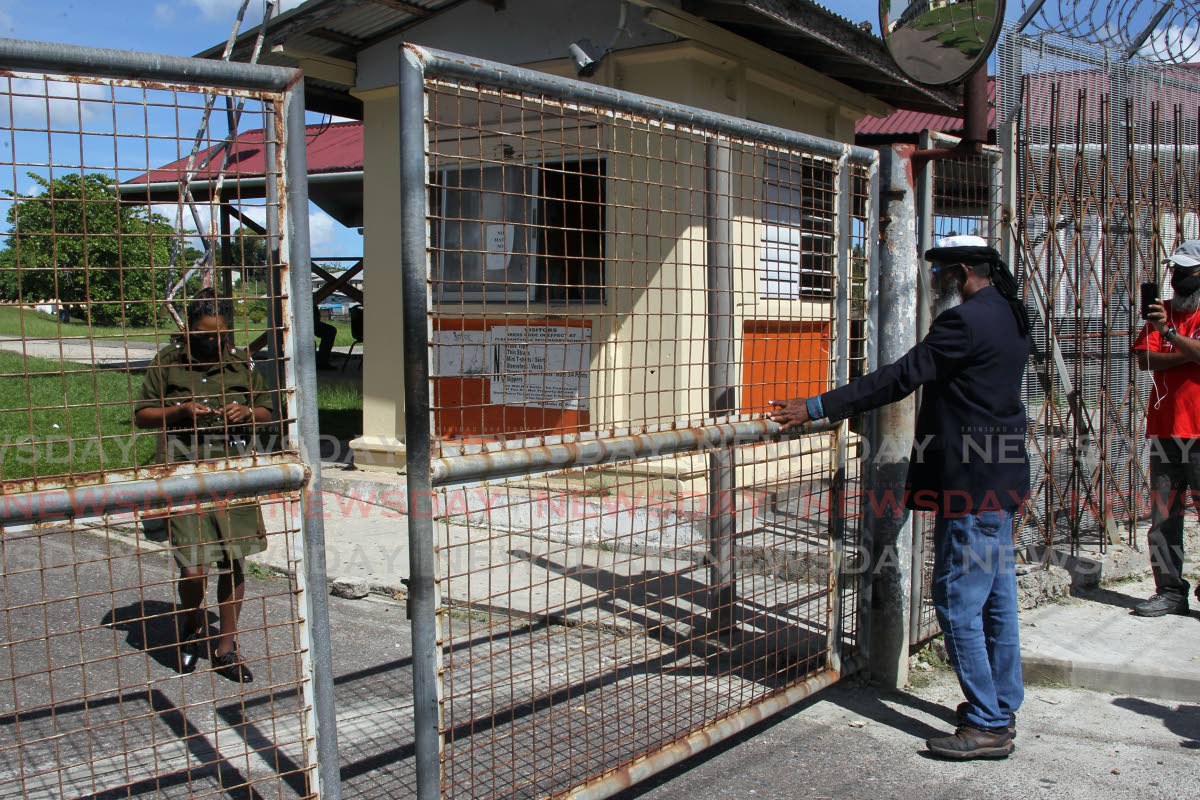 ACTIVIST Umar Abdullah has expressed concern about the possible spread of covid19 at a school in south Trinidad, alleging two workers there have tested positive for the viirus.

Abdullah, head of the First Wave Movement, spoke to the media outside the Pleasantville Secondary School on Thursday morning. He alleged that on November 12, the workers, from the National Maintenance Training and Security Company Ltd (MTS), were taken off the roster.

Four days later, tests showed they had the virus, and from what he was told, the two were in quarantine. He also alleged that proper protocols were not followed on the school premises. Abdullah was unable to say if the workers were security or maintenance workers.

“There are similar incidents emerging from other schools like in Mayaro, Barataria and all different parts of the country,” he said. “We need transparency in this country.”

He repeatedly referred to allegations about the school in a newspaper report, adding the article had been taken down from the company’s website. He also repeatedly bashed Government for its response to the pandemic.

Afterwards, Abdullah tried to meet with school officials, but security personnel closed the gates after speaking briefly with him. The media was not allowed onto the school and phone calls went unanswered.

On Tuesday, the school posted a memo addressed to parents and guardians on its Facebook page saying it had no information on any teacher or MTS personnel testing positive.

“The usual procedure for dissemination of such information is via the (County Medical Officer of Health) CMOH to the office of the principal. The principal will then be asked to conduct contact tracing for the CMOH, who in turn will contact the persons on the list,” said the memo, issued by acting principal Marsha Sookhoo.

Sookhoo told parents and students the school would inform them of any developments that might affect the health and safety of students and staff. She said staff continue to observe all protocols from the ministries of health and education.

NMTS manager of corporate communications Adrian Raymond did not confirm or deny whether workers at the school had tested positive.

“If any staff members tested positive for covid, they would follow all the necessary protocols,” Raymond said. “It is mandatory here that our employees follow all covid19 protocols mandated by the Ministry of Health.”