About 360 employees not complying with a mandatory COVID-19 vaccination policy at one of Hamilton’s two major hospital networks are just days away from being fired, according to its president.

In a letter to staff on Thursday, Hamilton health Sciences head Rob MacIsaac revealed the consequences for those not being vaccinated without a legitimate reason have essentially been narrowed down to a notice of termination.

“However, this termination notice may be rescinded if employees become fully vaccinated by Jan. 26,” MacIsaac said.

“Individuals who have … a single vaccine dose … have the opportunity to avoid termination by signing a written agreement, undertaking to become fully vaccinated by January.”

He went on to say those who take that route must be considered fully vaccinated by that date, or else face dismissal.

Individuals with an approved medical or religious exemption will either have to take sick leave or continue testing a minimum of two times a week.

As of Thursday, more than 96 per cent of HHS’ workers are vaccinated putting the hospital up to just over 12,780 fully vaccinated of its 13,317 staffers. Just under 100 have had at least one shot.

So far, 68 individuals have been disciplined for non-compliance with reporting or testing and seven of those have been terminated. Less than five have a medical exemption. 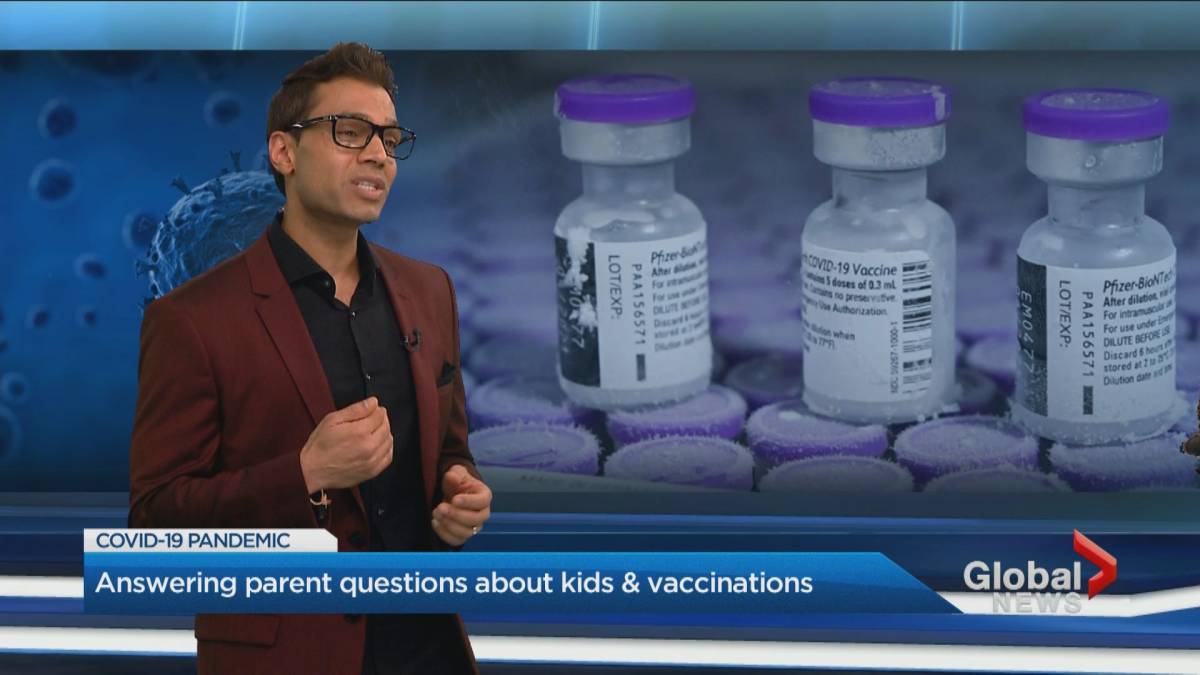 It leaves 360 that have either opted not to be vaccinated or did not report their status.

Meanwhile, a spokesperson with St. Joe’s says its numbers have not changed week over week.

“Just over three per cent are pursuing an exemption, are unvaccinated or have not responded,” spokesperson Maria Hayes told Global News.

“Our vaccination deadline is Dec. 14, at which point we will begin progressive disciplinary action.”

Unpaid leaves of absences and even dismissal await those who do not become fully vaccinated in the next month, according to Hayes.

Over 83% of eligible Hamiltonians 12-plus fully vaccinated

Over the last seven days, Hamilton’s health partners administered just over 8,300 vaccine doses, with Friday recording the largest intake over the week — 1,556 shots.

November’s average of 1,057 shots per day is slightly less than what was recorded for all of October – an average of 1,068 per day.

As of Wednesday, 83.1 per cent of eligible Hamiltonians over the age of 12 have been fully vaccinated while 86 per cent have had at least a single dose. The city is still behind the provincial average, which has 86.1 per cent fully vaccinated and 89.1 with at least one vaccine dose.

Residents aged 70 to 84 have reached the ministry of health’s target of 90 per cent first and second dose coverage, meanwhile Hamiltonians aged 25 to 29 represent the lowest vaccination rates of those eligible in the community at just 72.9 per cent fully vaccinated.

Hamilton is behind 31 other public health units in the percentage of two-dose vaccinations in Ontario.

So far, for all of November, the city has an average case rate of 18 per day, slightly lower than the 22 cases per day reported in October.

Active cases were also up again to 204 as of Thursday, moving up 23 cases from the 181 reported Wednesday.

The city’s percent positivity rate – representing the number of tests returning positive from labs – has crept up a little more week over week to 2.4 per cent from the 1.4 reported last week.

Hamilton’s number is closing in on the provincial average of 2.6 per cent reported on Thursday.

Since the pandemic started in March 2020, Hamilton has reported 25,670 COVID cases.

There are nine reported ongoing outbreaks tied to 66 total cases across the city as of Nov. 25. The largest is at St. Peter’s Hospital which has 18 total cases  — four among staff and 14 among patients.

The hospital has reported one death in the surge. The city’s COVID-related death toll since the pandemic began is 419 as of Thursday with the latest involving a person over the age of 80.

Of the schools in the midst of an outbreak, the Catholic board’s St. Gabriel Elementary on Barton Street in Stoney Creek is the largest of five with cases tied to 13 students and one staffer.

In the last 14 days, both public boards combined have reported 47 cases with 37 among students.

Hospitals in Hamilton are reporting a total of 12 COVID-19 patients as of Thursday, seven at Hamilton Health Sciences and five at St. Joe’s.