Moody’s downgrade not because of fiscal indiscipline 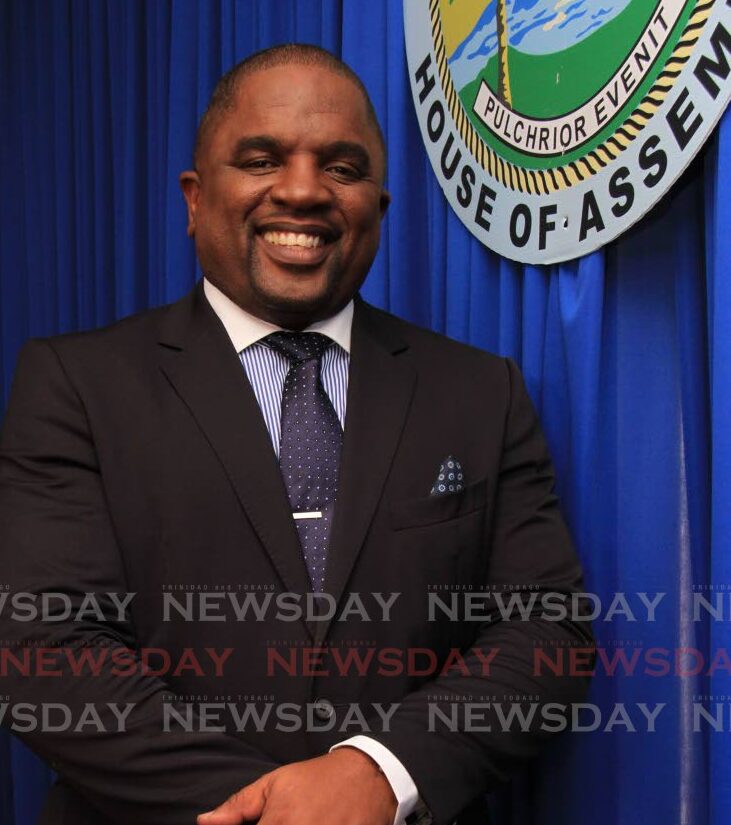 Moody’s downgrade not because of fiscal indiscipline

THA Secretary of Finance and the Economy Joel Jack says the Moody’s Investors Service downgrade of the Tobago House of Assembly’s (THA’s) performance reflects the strong operational, financial and institutional linkages between the assembly and central government, and is not because of any fiscal indiscipline or rising debt on its part.

“Moody’s, in its assessment, surmised that given the strong links between the THA and the central government, it is difficult for the THA to avoid any fiscal pressures felt by the sovereign,” Jack told Newsday in an e-mailed response to the report.

Notwithstanding the downgrade, Jack observed the THA has a higher rating than several other Caribbean islands. For example, he noted the Dominican Republic, in March, received a rating of Ba3 while Barbados got a rating of Caa1 in July.

Jack also observed the Bahamas received a rating of Ba3 in September while St Vincent got a B3 rating since February 2020. Last year, Belize received Caa3 ratings.

He said, “What is evident is that none of these countries have a higher rating than the THA. Moreover, the current ratings of the THA does not fall in the category of junk bonds meaning there is relatively low risk that the THA would default on any of its debt payment obligations.”

Jack noted Moody’s downgrade of Trinidad and Tobago was largely due to rising national debt levels, the maturing production profile of its hydrocarbon sector, and subdued outlook of the non-hydrocarbon sector.

This contrasts with the very positive outlook for the national economy issued by the IMF in its recently concluded Article IV Consultation Report for 2021, he added.

“In fact, the IMF indicated that real GDP growth in 2022 is projected at 5.7 percent, reinforced by the continued policy support and the anticipated recovery in oil and gas production.”

He said the IMF also projected headline inflation at 2.4 per cent.

The IMF, Jack noted, also said the country’s current account surplus “will remain high over the medium term, supported by the recovery of energy exports and foreign reserves would be at around seven months of imports.”

Jack said in light of the IMF’s positive outlook for the national economy, the Moody’s downgrade of the country at this time “seems somewhat puzzling.”