Even after breaking several barriers to become known as Canada’s first lady of jazz, Eleanor Collins says it’s still “surreal” to see herself featured on a stamp. “My picture on a postage stamp? Can you repeat that?” the 102-year-old asked jokingly. “You know, it’s just so surreal.” The commemorative stamp of the singer was unveiled virtually on Friday morning by […]

The Ontario government says it investing money into building the first elementary school inside of a condominium in Toronto’s downtown core. In what is being called a “first of its kind” in Ontario, the school will be located on the third floor of the condo, government officials said. The provincial government said it is investing […]

News Corey Connelly 38 Minutes Ago Tobago Business Chamber chairman Martin George. The Tobago Business Chamber has questioned the Government’s rationale for sanctioning Carnival safe-zone events in light of the “record numbers of covid19 cases” and the apparent lack of interest among bandleaders, promoters and performers. On Wednesday, after months of consultation with stakeholders, the […] The latest: Nepal’s capital shut schools, ordered citizens to carry vaccination cards in public, banned religious festivals and instructed hotel guests to be tested every three days as it battles its biggest COVID-19 outbreak. The chief government administrator of Kathmandu issued a notice on Friday saying all people must carry their vaccination cards when they […]

Chief Secretary Farley Augustine believes health officials may have to visit people at their homes to convince them to get vaccinated. At the post-Executive Council news conference on Wednesday, Augustine presented preliminary vaccination statistics for workers within the THA’s various divisions as compiled by the Office of the Chief Administrator Bernadette Solomon-Koroma. Augustine said according […] Andrea Gerardi has been waiting nearly two years for her son to get a surgery that she says would improve his quality of life, but like many others across the province it’s been pushed to an unknown date due to the pandemic. On Jan. 3, the provincial government mandated that hospitals cancel all non-urgent surgeries […]

Dr. Roberta Bondar, Canada’s first female astronaut, sits in front of a computer screen with the delicate curvature of Earth hanging in the blackness of space as her background. It’s not a photo she took, but it’s a view she remembers well. “I’d been working so hard for a couple of days,” she recalled of her flight […]

High schoolers across Ontario are lobbying their school boards and the province for a “freeze” on grades for the remainder of this Omicron-interrupted semester after some boards said final marks wouldn’t fall further than where they were at the end of last year. The students behind various petitions — which have together garnered more than […] 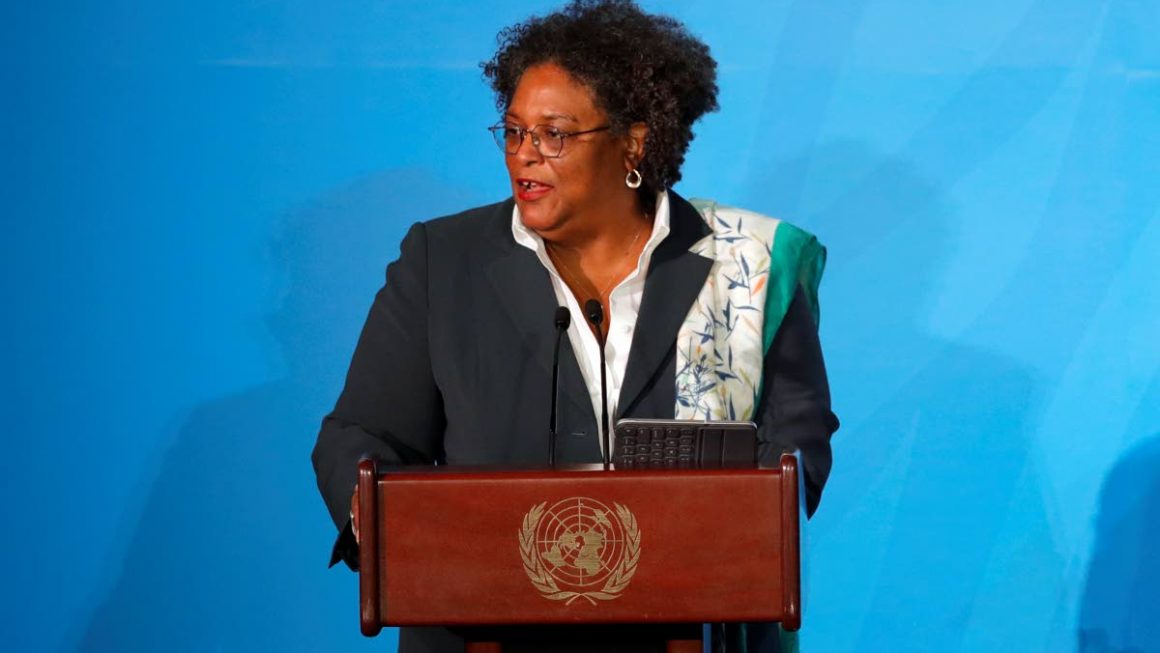