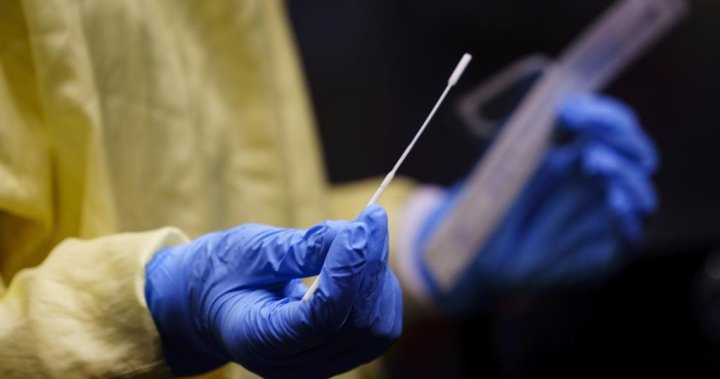 The London Health Sciences Centre is reporting a record-high number of COVID-19 inpatients for the third straight day.

LHSC said Thursday it is caring for 135 patients, up from 129 Wednesday and 107 on Tuesday.

Meanwhile, the Middlesex-London Health Unit is reporting another COVID-19-related death in the region. The death involves a woman in the 100+ age group and is associated with a long-term care home. She was fully vaccinated.

LHSC is caring for a record-high 135 inpatients with COVID-19, up from a previous record of 129 reported Wednesday and 79 a week ago.

Of those, 24 are in adult critical care, up from 21 the day before and six the week prior.

Of the 135 patients, 74 are being treated for COVID-19 and 61 were admitted to hospital for other reasons but have COVID-19, compared to 80 and 49, respectively, the day before. This data was not available last week.

There are currently active outbreaks at University Hospital in 7IP Clinical Neurosciences – 204, 210, 300 wing and A9 Inpatients 100 and 200 Corridors as well as at Victoria Hospital’s B7-200 adult psychiatric intensive care unit (PICU).

The lone outbreak at Victoria Hospital involves seven patient cases and five or fewer confirmed cases among staff with another 10 potential staff cases.

LHSC also announced Thursday that only one essential care partner will be permitted in hospital with someone going into labour, down from two previously.

LHSC’s Visitor Policy for labouring persons is changing in response to the current stage of the COVID-19 pandemic. (1/4) pic.twitter.com/1RtluQYLsN

St. Joseph’s Health Care London is no longer differentiating between outbreak and non-outbreak cases. It’s reporting a total of 77 cases among patients or residents, up from 71 the day before, as well as 123 cases among health-care workers, up from 105 on Wednesday.

St. Joseph’s is currently reporting outbreaks in SM1, MV5 and MV1 at Mount Hope and in 3AE, 3KE, 4BE, 4AE, 4AN, 2Perth, GRU and MSK at Parkwood Institute Main Building.

The MLHU reported 323 cases on Thursday and one death, involving a woman in the 100+ age group associated with a long-term care home. She was fully vaccinated.

Due to changes in eligibility for PCR testing, daily case counts are no longer considered a fully reliable reflection of COVID-19 activity in the region. 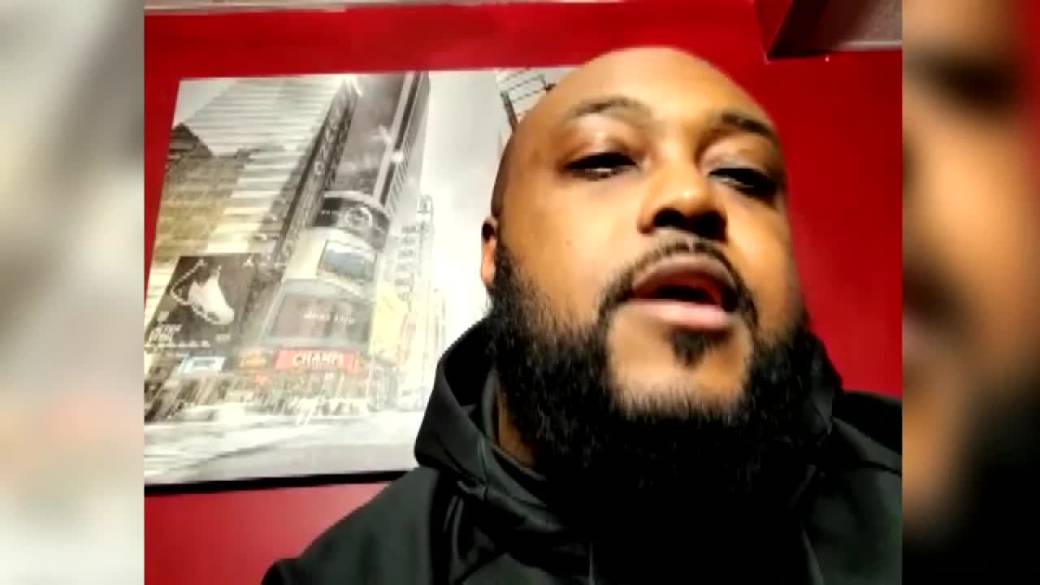 2:20COVID-19 death toll more than just numbers on a spreadsheet: ‘They’re your friends, your family’

COVID-19 death toll more than just numbers on a spreadsheet: ‘They’re your friends, your family’

As of Thursday, outbreaks are active at the following long-term care homes, retirement homes or hospitals:

There is also an outbreak at Peoplecare Oak Crossing, in White Pine and Red Oak, declared Dec. 31, but the illness is only described as “respiratory unknown.”

There are no active outbreaks at elementary or secondary schools, child-care or early years centres or post-secondary institutions in the MLHU’s jurisdiction as of Thursday. 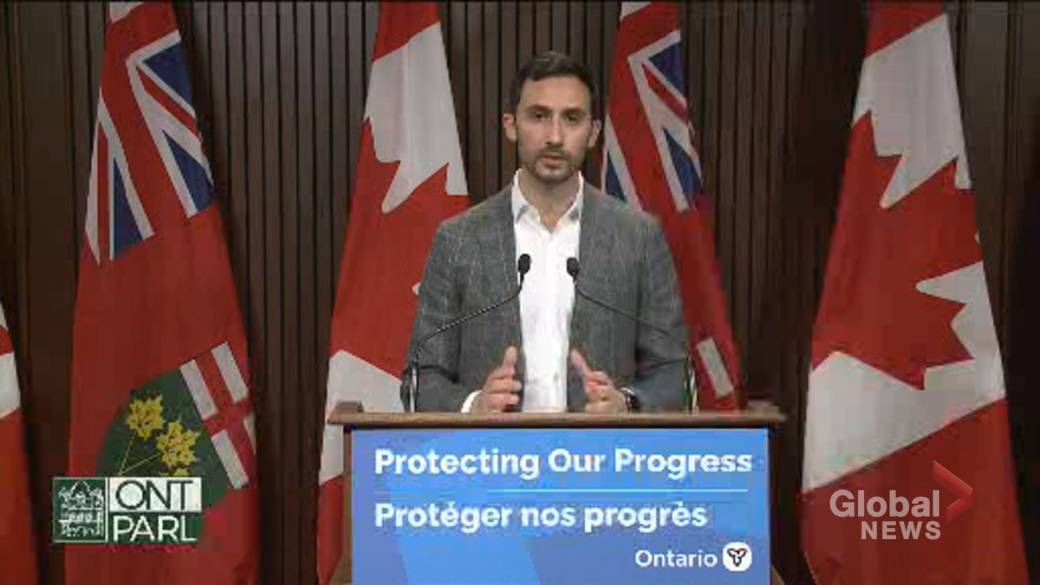 With a return to in-person learning scheduled for Monday, Loblaw announced that its Real Canadian Superstore locations at Oxford and Gammage streets and Oxford Street and Hyde Park Road in London will be among those hosting vaccine clinics for educators and other school staff from 4 p.m. to 9 p.m. Friday, by phone appointment only. Attendees will need to provide their board ID or proof of employer.

Health unit data shows that since Dec. 1, 39.59 per cent of hospitalized cases have involved people who were unvaccinated and 56.85 per cent involved fully vaccinated individuals in that same timeframe. The rest involve those who were partially vaccinated. Note that unvaccinated residents make up only 11.4 per cent of the region’s five-and-older population as of Jan. 8.

Ontario reported 3,630 people in hospital with COVID on Thursday — an all-time high — though just over half of them were initially admitted due to complications with the virus.

There are 500 people in ICUs, down by five from the day before, roughly 82 per cent of those in intensive care were admitted because of COVID.

Meanwhile, Ontario also reported 9,909 new COVID-19 cases on Thursday, though that is an underestimate of the true widespread transmission of the virus due to recent testing restrictions.

The death toll in the province has risen to 10,480 as 35 more virus-related deaths were added from over the past month.

Southwestern Public Health reported one death Thursday, involving a woman in the 100+ age group, tied to the Woodingford Lodge outbreak in Woodstock. This follows four deaths reported Wednesday and three reported Tuesday, four of which were also tied to long-term care homes.

SWPH reported 25 hospitalizations on Thursday, up from 24 the day before and 12 a week ago. There were eight cases in the ICU, unchanged from Tuesday and up from four a week ago.

As of Jan. 12, 76.7 per cent of those aged five and older in the region had received two doses of the vaccine, while 81.8 per cent have had at least one dose. 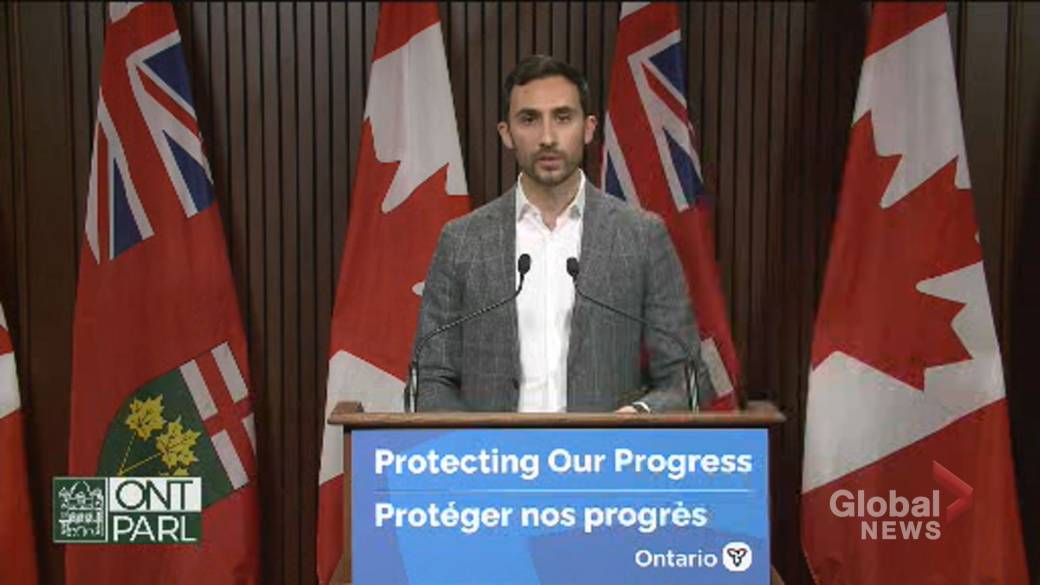 A walk-in vaccination clinic will be held on Jan. 13 in Straffordville from 11 a.m. to 6 p.m. at Straffordville Community Centre at 56169 Heritage Line.

On Thursday, Huron Perth Public Health reported nine people were in hospital with COVID-19, up from six Wednesday and up from six a week ago.

Of those, six are considered to be active cases.

The number of health-care workers with active COVID-19 infections climbed to 95, up from 89 Wednesday and 21 a week ago.

In total, HPPH reported on Wednesday:

The most recent deaths were reported on Tuesday when two deaths were added to the tally, no further details were provided.

There are 21 active outbreaks reported by HPPH, including 10 at long-term care or retirement homes:

HPPH is reporting 10 outbreaks at congregate living settings but no further details were provided.

As of Jan. 10, 83.3 per cent of residents aged five and older have had at least one COVID-19 vaccine dose while 78.4 per cent are fully vaccinated. Third-dose coverage stands at 38.6 per cent of those five and older, though those under the age of 18 are not eligible for a third dose. 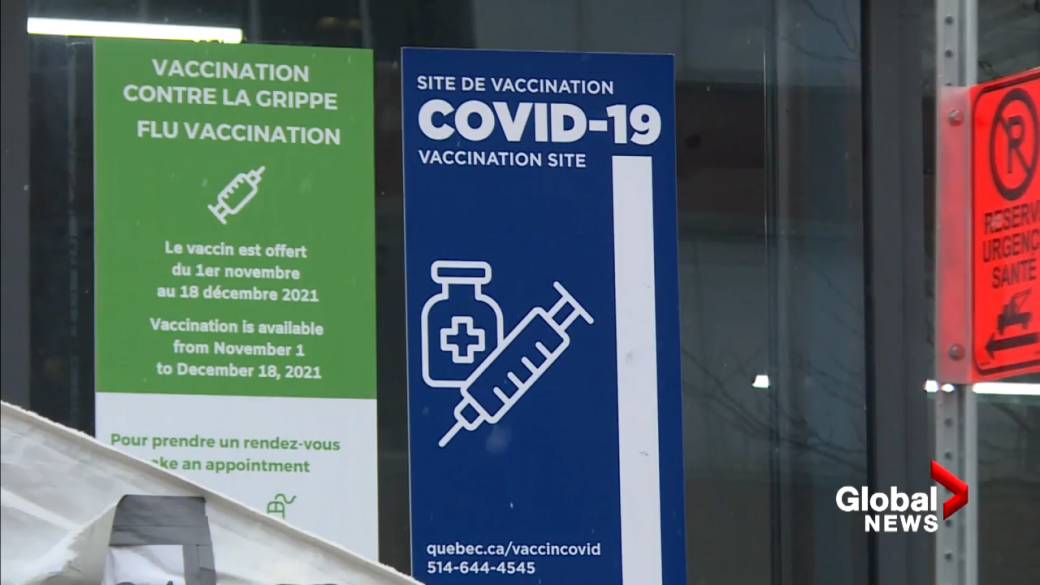 Bluewater Health reported 35 patients in hospital with confirmed COVID-19, unchanged from Wednesday and up from 24 a week ago.

No further details were provided about the two deaths reported Thursday.

COVID tests and police escorts: What it’s like in Beijing Olympics’ ‘closed loop’

LPH reported 15 active outbreaks as of Thursday, including at the following congregate living facilities:

There is also an outbreak at an unidentified workplace, declared Jan. 11 involving three cases.