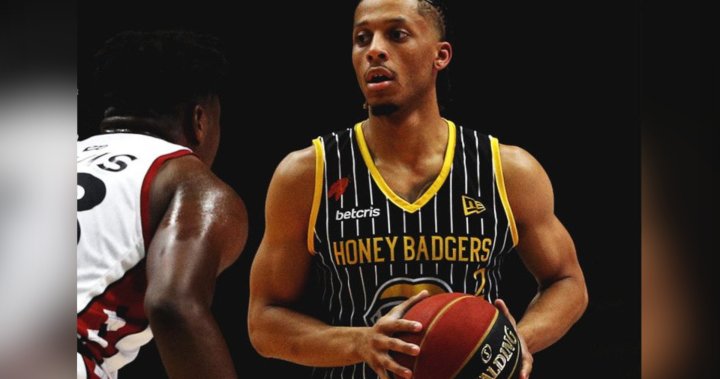 Wigginton, 23, signed a two-way contract with the world champions and has become the first player ever to sign a standard NBA contract after playing in the CEBL.

The guard is also the first Canadian CEBL player to sign with an NBA team.

“Lindell’s signing to a standard NBA contract by the Bucks, along with the 10-day contracts signed by other CEBL players, is further evidence that the CEBL is just one step below the NBA when it comes to the league’s top end talent and overall caliber of play,” Badger’s president John Lashway said in a release.

Wigginton has recently been playing with the Bucks NBA G League affiliate, the Wisconsin Herd, and has so far averaged just under 30 minutes a game with around 17 points, five rebounds, and five assists in each.

A 2019 graduate of Iowa State, Wigginton played two seasons with the Iowa Wolves of the G League before signing with the Hamilton Honey Badgers for the 2021 CEBL season. 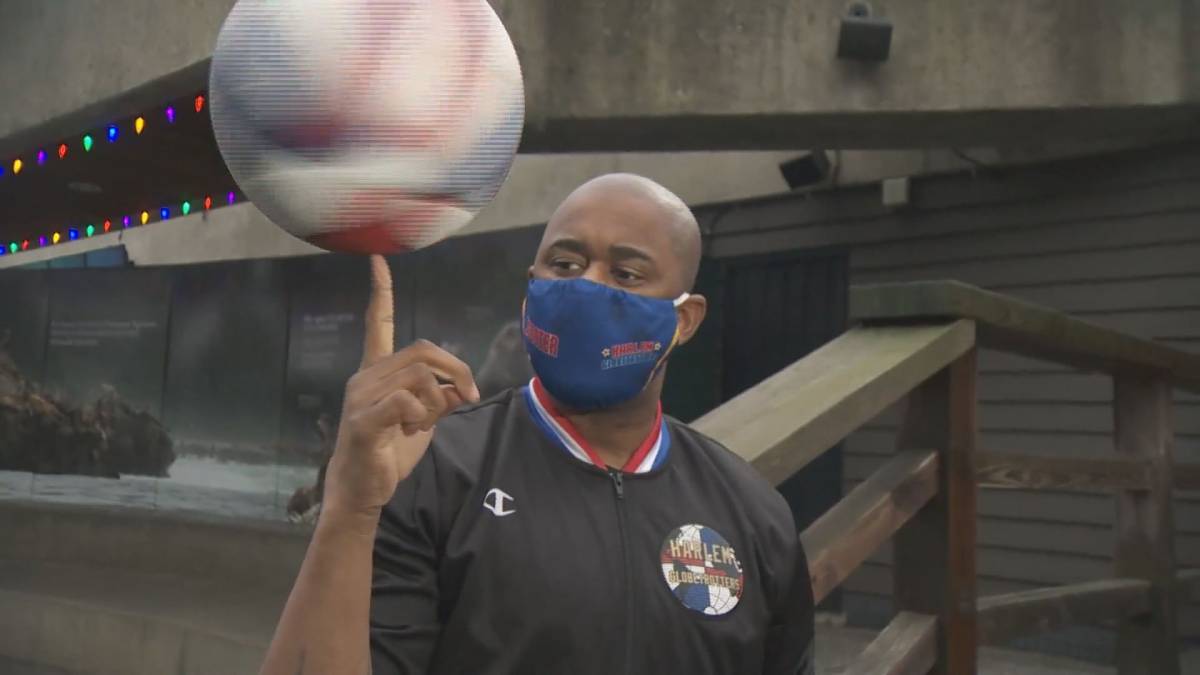