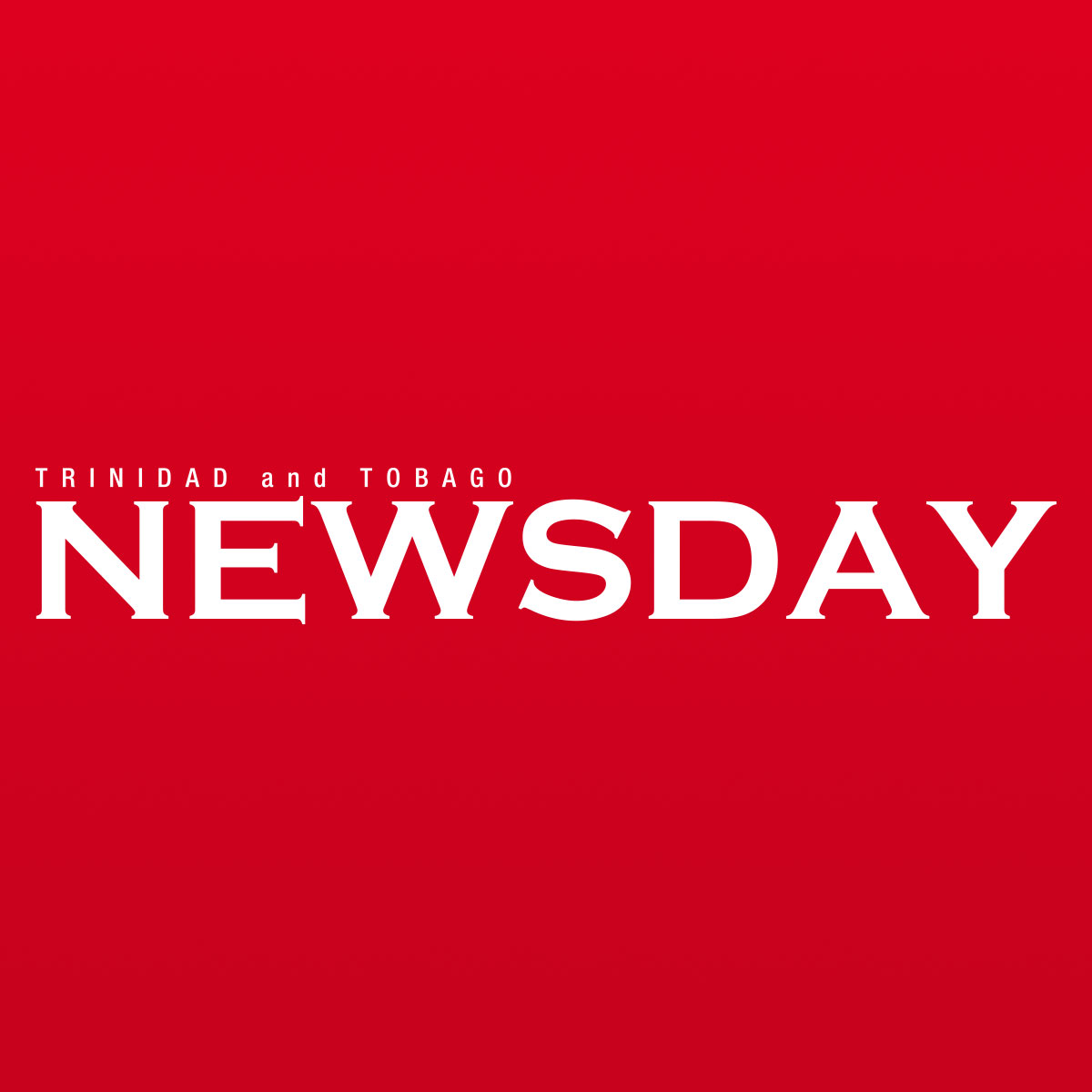 THE House of Representatives will on Friday debate ten regulations towards enacting the partially-proclaimed Public Procurement and Disposal of Public Property Act 2015, amid uncertainty as to when the rest of the act will be proclaimed. Similar regulations were laid in the House last July and last December, two past House order papers recorded.

Oropouche East MP Dr Roodal Moonilal on Thursday told Newsday that MPs were now unsure as to what part of the act was proclaimed and what was unproclaimed. He viewed these delays as “deliberate and wilful” in order for certain Government mega-deals to have been exempted from the act’s purview, such as the Government’s restructuring of the energy sector.

He said, “We would make another call for the very early proclamation.

“We’d expect it to be proclaimed fully soon after the regulations are approved.”

Lalchan said the regulations pass through a process involving scrutiny by Cabinet and the Legislative Review Committee plus consultation with the business community and bodies like the Contractors Association.

He said other measures to eventually come will include the setting up of a review board plus regulations on the disposal of real property (which are subject to the negative resolution of Parliament.)

Newsday asked about the tardiness of some public bodies to get ready for when the act takes effect fully, as he had told a Public Accounts Committee hearing on Wednesday.

“Under the legislation and different regulations there are a number things bodies must do to become compliant.”

Lalchan said the OPR had allowed bodies up until February 2021 to take these actions but only 70 out of 314 had complied but not the majority.

He said the OPR would work with the rest to help them become compliant. He said non-compliance could lead to cancellation of contracts.

Lalchan said each public body now has its own list of pre-qualified contractors and suppliers but the act says these lists must all be held by the OPR.

The OPR would allow six months of transition from having many separate lists in ministries to one list at the OPR.

Newsday was unable to contact Attorney General Faris Al-Rawi for a timeline of full proclamation of the act.