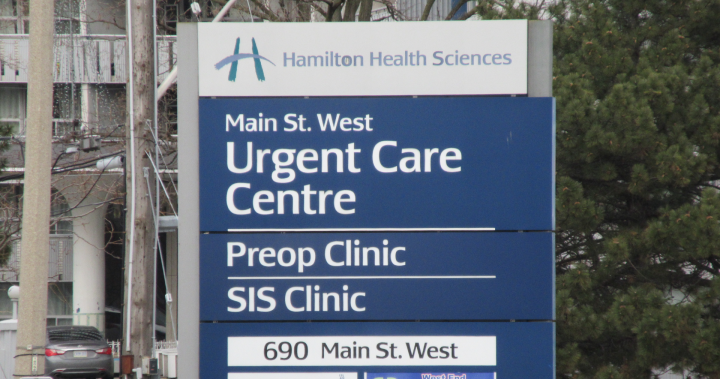 One of Hamilton’s major hospital networks is closing a city clinic for two months to deploy much-needed staff to other areas amid the recent COVID-19 surge.

“Our urgent care team members have a unique set of skills that are urgently needed at our hospital sites and we are grateful for this support,” Dr. Kuldeep Sidhu, chief of emergency medicine said in a release.

“We are doing everything possible to address staffing shortages and maintain essential services in our community and our region,”

Sidhu said an influx of patients requiring admission to acute wards and staffing shortages were primarily the reason for the shut down.

During a town hall on Thursday, executive vice president and chief operating officer Sharon Pierson suggested occupancy connected with the recent Omicron variant surge “feels like 200 per cent,” not the current 102 per cent capacity seen as of this week.

“I always remind folks that hospitals should be more in the range of 90 (per cent) on the best days, let alone 102, and the 115 at the general,” Pierson said.

Combined Hamilton’s hospital networks have at least 300 COVID patients including 40 in ICUs. 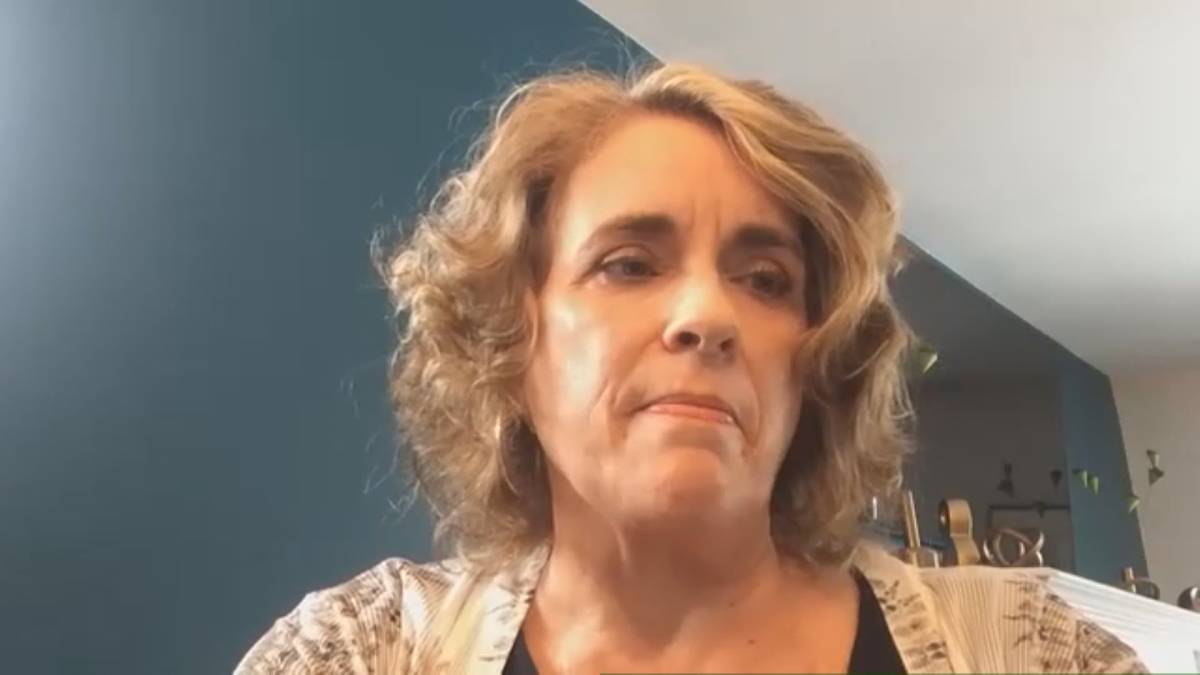 The network has 10 outbreaks involving close to 100 patients and more than 50 workers. Between HHS and St. Joe’s, there are 19 outbreaks at hospital facilities with at least 200 cases.

Both also have staffing issues, with more than 900 in isolation – HHS accounting for 634 of its estimated 13,000 workers.

Close to 500 of those are tied to 39 surges in homes containing seniors including 377 at 23 long-term care homes (LTCH) and 108 in 16 retirement homes. Just over half of the estimated 500 cases are with health care workers.

The city revealed the largest of the outbreaks was at Heritage Green Nursing Home – the site of Hamilton’s first-ever COVID-19 outbreak back in spring 2020.

The Stoney Creek care home now has 85 cases, with 33 among staff and 51 among residents.

An outbreak in the city’s primary jail, the Hamilton-Wentworth Detention Centre, is the largest single reported surge as of Jan. 14, 68 cases, tied to 43 prisoners and 25 staff.

Ontario reports 3,814 patients with COVID in hospital, 527 in ICUs

The numbers potentially represent only part of the picture in the city since public health stopped reporting COVID-19 outbreaks in workplaces not tied to high-risk settings like hospitals and congregate settings, which includes long-term care homes and correctional facilities.

Two other sectors of the city that have seen outbreaks and case numbers more than double in the past week are support houses and the city’s shelter system.

As of Friday, there were 29 congregate housing operations reporting surges accounting for close to 150 cases. Last Friday, group homes accounted for 12 outbreaks.

Shelter cases are also on the increase week over week, moving to 119 from 23 since Jan. 7.

Current COVID wave may peak in next few days, according Hamilton modelling

During the Hamilton Health Sciences (HHS) town hall, epidemiologist Dr. Dominik Mertz said recent modelling numbers are “still holding true” and that the current COVID wave should peak in the next week.

“This would be the case burden in the community, which is predicted to peak mid January,” Mertz told staff.

“So within about now, within the next few days, and that’s still holding true.”

On Monday, public health revealed the latest Scarsin forecasting which suggested up to 221 people could end up in hospital ICU’s between now and Feb. 28 in a worst case scenario.

The “better” case scenario projected only about 84 ICU admissions in the same time period through 760 hospitalizations.

Mertz suggested numbers as of Thursday, which have not been made public, show the city may “go into more of a plateau in the next few days” and put the region “on the right track” in the current wave.

“We’re probably one of those communities that had a much higher Omicron activity early on, so we may be peaking before many other regions within Ontario,” said Mertz.

“Hospital admissions are expected to peak, let’s say, within the next two weeks.”

Over 80% of Hamiltonians eligible 12-plus fully vaccinated

Hamilton health care partners put close to 7,000 shots in arms on Thursday which was more than the average number of daily shots (6711) administered in the city since Jan. 1.

Over 50,000 more dose have been given out in the city over the past seven days, 5,000 more than the previous seven days.

Over 80.5 per cent of eligible Hamiltonians aged five and up have had a pair of doses while 85.7 per cent have gotten at least one shot.

About 86.6 per cent of residents aged 12-plus have had al least two shots, while about 89.2 per cent have had a first dose.

The city is still behind the provincial average, which has 88.6 per cent of those 12-plus with two doses and 91.3 per cent with a single dose. Third dose immunization is at 5.3 million or 41.1 per cent as of Thursday.

More than 91 per cent of those aged 60-plus in the city have had two shots, while more than 59 per cent have had a booster.

Excluding kids aged five to 11, Hamiltonians in the 12-to-24 age group represent the lowest vaccination rates of those eligible in the community at just over 80 per cent having had a pair of doses.

Walk ins for booster doses at select vaccine clinic locations began on Friday for pregnant individuals and their families.

Beginning Saturday at noon, the Centre on Barton is offering walk-in booster shots to all those 18 and over.

The city is set to slow down vaccinations at it’s Lime-Ridge clinic mid-month.

As of Jan. 17, the city will knock down the current two shifts a day to just one allocating the resources to the mobile stream of their fourth dose campaign.

Retirement homes, long-term care homes and high-risk settings are the target of the moving clinics.

The city will also begin a ramp-up of school-based vaccination clinics as well.