Man charged with attempted murder after stabbing in Brampton: police

Man charged with attempted murder after stabbing in Brampton: police

A man has been charged with attempted murder after a stabbing in Brampton, Ont., police say.

In a press release issued Wednesday, Peel Regional Police said on Jan. 15, at around 1 p.m., the victim and suspect were in a common area of a residential building in the area of Laurelcrest Street and Queen Street East.

Police say the two did not know each other.

Officers allege the suspect stabbed the victim before leaving the building.

Peel paramedics told Global News that they treated a man in his 50s with stab wounds to the neck.

According to police, the victim was transported to a trauma centre with life-threatening injuries.

“His condition has since stabilized and his injuries are now considered non-life-threatening,” the release reads.

Officers say the suspect was located at a nearby residence and was arrested.

Police say 27-year-old Thain Bennett of Hamilton was charged with attempted murder, and had his statutory release revoked.

Officers say Bennett was held pending a bail hearing and appeared in court on Sunday.

— with a file from Global News’ Kabi Moulitharan 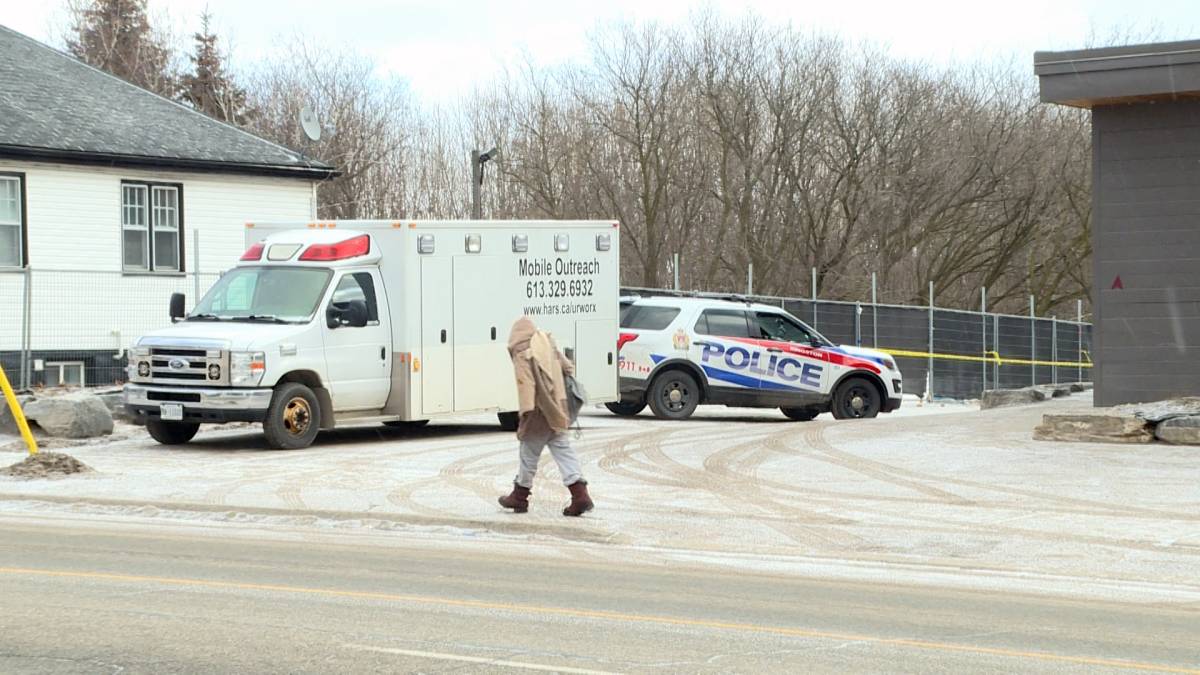