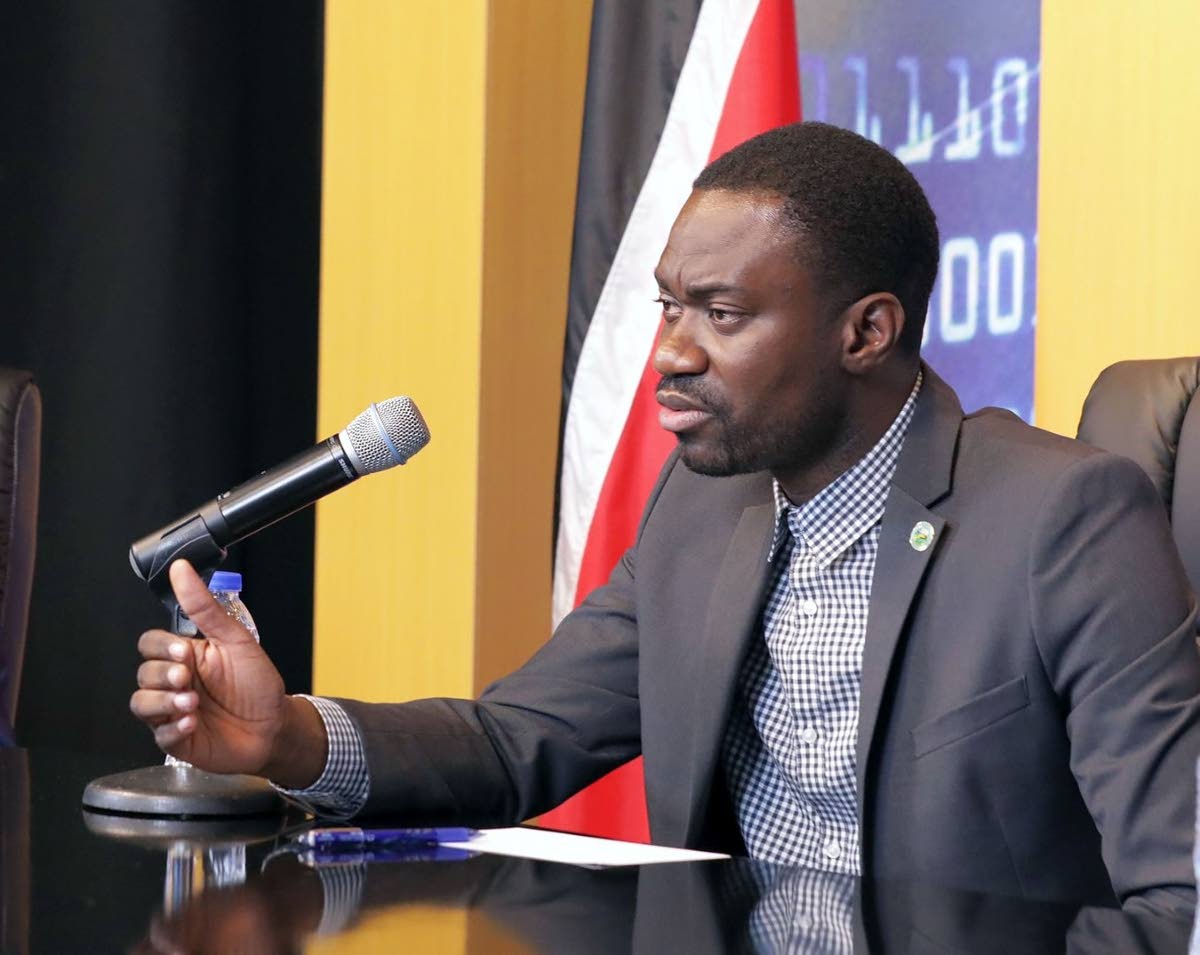 Chief Secretary Farley Augustine believes health officials may have to visit people at their homes to convince them to get vaccinated.

At the post-Executive Council news conference on Wednesday, Augustine presented preliminary vaccination statistics for workers within the THA’s various divisions as compiled by the Office of the Chief Administrator Bernadette Solomon-Koroma. Augustine said according to the data, roughly 40 per cent of the THA’s employees are vaccinated.

He said while the proposed establishment of the parallel health care system in February is another strategy in the fight, “what needs to happen is we need to get some folks to go almost door to door talking to people on that intimate one-on-one level, to get them to come out and be vaccinated.

“It has to get to that very base level if we are serious.”

“We are looking at getting a significant number of rapid test kits available so that people can test even at home. We are looking at a strategy whereby all the people on the island will have access to rapid tests kits so they can test from at home.”

He said the THA will design a platform in which people can take a photo of the test along with the serial number.

“And from a distant place, we will be able to have doctors assess you because the truth is many people who will contract the virus may never need to see a doctor, may never need to be institutionalised especially if they do the right things when they get infected – drink their Vitamin Cs and look at the breathing exercises.

“We need to guide citizens at home without them having to come through the system to get tested. So that is the strategic direction we are looking into.”