On top of battling blazes and saving lives, the London Fire Department can now add rapid test sorting to its resume.

Earlier this week, the Thames Valley District School Board received a shipment of 146,000 COVID-19 rapid antigen testing kits from the Ontario government. The tests are intended to serve staff and elementary students, as well as in-school child-care operators and bus drivers.

The province’s return to in-person learning had directed school boards to give each of the aforementioned recipients a pair of the tests to take home, leaving the TVDSB with a massive packaging operation ahead of it.

Superintendent of business Cathy Lynd says the operation began by dividing the shipment into cases that contain 540 tests each.

The tests were kept at the TVDSB’s warehouse and whoever volunteered to help would receive two cases each, along with the task of sorting 1,080 individual tests into “baggies of two.”

“It’s in a spreadsheet, we have lots of people throughout the board who are helping us and we’re tracking who has them, who’s returning them, scheduling pickup times and return times,” Lynd said.

“It’s been an experience.”

Ontario students, staff to each get 2 rapid COVID tests when schools restart in person

Despite more than 100 volunteers from TVDSB staff, more help was needed and that’s when a department that’s no stranger to helping out Londoners offered to step in.

From Wednesday to Friday morning, district chiefs would pick up cases of the kits from the TVDSB before distributing them to four fire stations across the city, according to Hunt.

Dozens of staff members offered to help, including a number of off-duty personnel who came in to assist.

“Of course, emergency calls came first and when the tones went off, our crews went out and responded, but when they came back, they were more than willing to again sit down and start packaging up these tests,” Hunt said.

Lynd says delivery for the packaged pairs of tests began on Thursday and is expected to wrap up by the end of the week.

Test kits prioritized for secondary students are expected to arrive in the coming weeks, according to the provincial government. 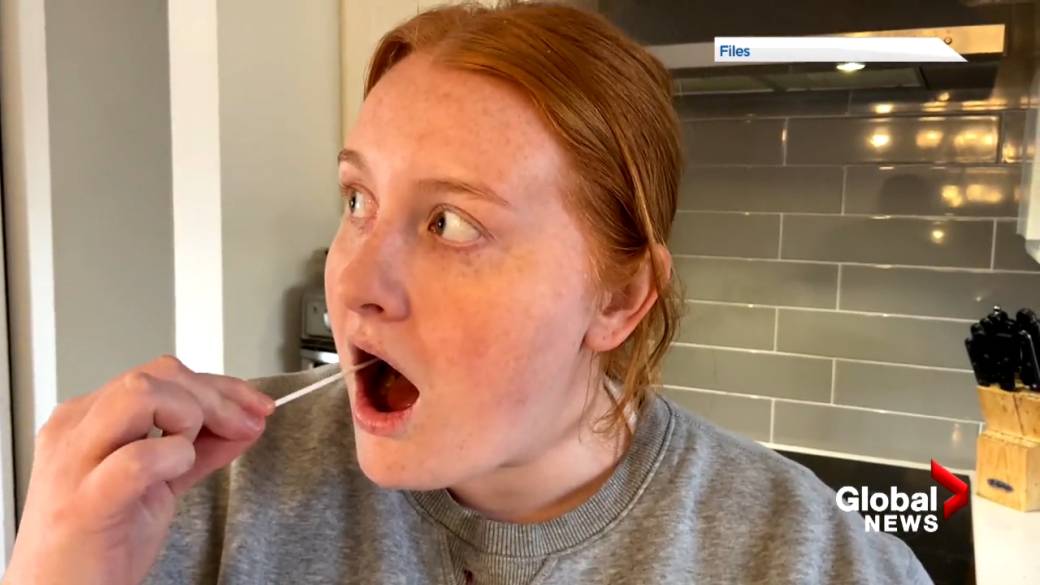